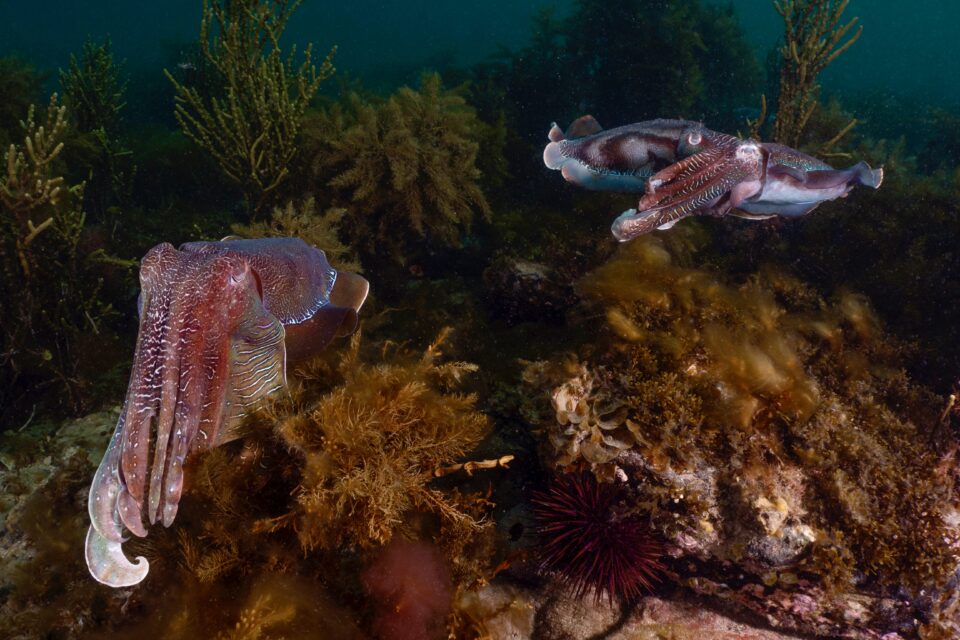 Some of you may remember reading our article ‘It Takes More Than Two to Tango’ (Volume 160 of Asian Diver) published in April this year where we outlined some of the challenges the population of Australian Giant Cuttlefish we’re facing at their breeding grounds at Point Lowly, in South Australia’s Upper Spencer Gulf. Well, it seems these intelligent aliens have remained a hot topic and there is great news!

Following a change in Government in South Australia in March this year; the newly elected Labour Government overturned the previous government’s 2020 decision to lift the fishing ban on Australian giant cuttlefish, a ban that had been in place since 2013 when cuttlefish numbers were decimated from 200,000 to just 13,000 over the course of a few years. The fishing ban imposed in 2013 saw numbers recover to a record 247,146 in 2020. Yet that very same year, the ban was removed; more than halving the number of cuttlefish aggregating, with just 107,847 visiting a the breeding grounds in 2021 – a clear sign that fishing was having a considerable impact on the cuttlefish population and that numbers would once again plummet.

Pleasingly however, through sustained advocacy by concerned locals, the new Labour Government acted swiftly on its pre election promise, reimposing the fishing ban for cuttlefish in May, just in time for the 2022 mass aggregation. And the numbers speak for themselves, with this season’s cuttlefish aggregation attracting more than 137,000 individuals, an increase of 28 percent on last year. 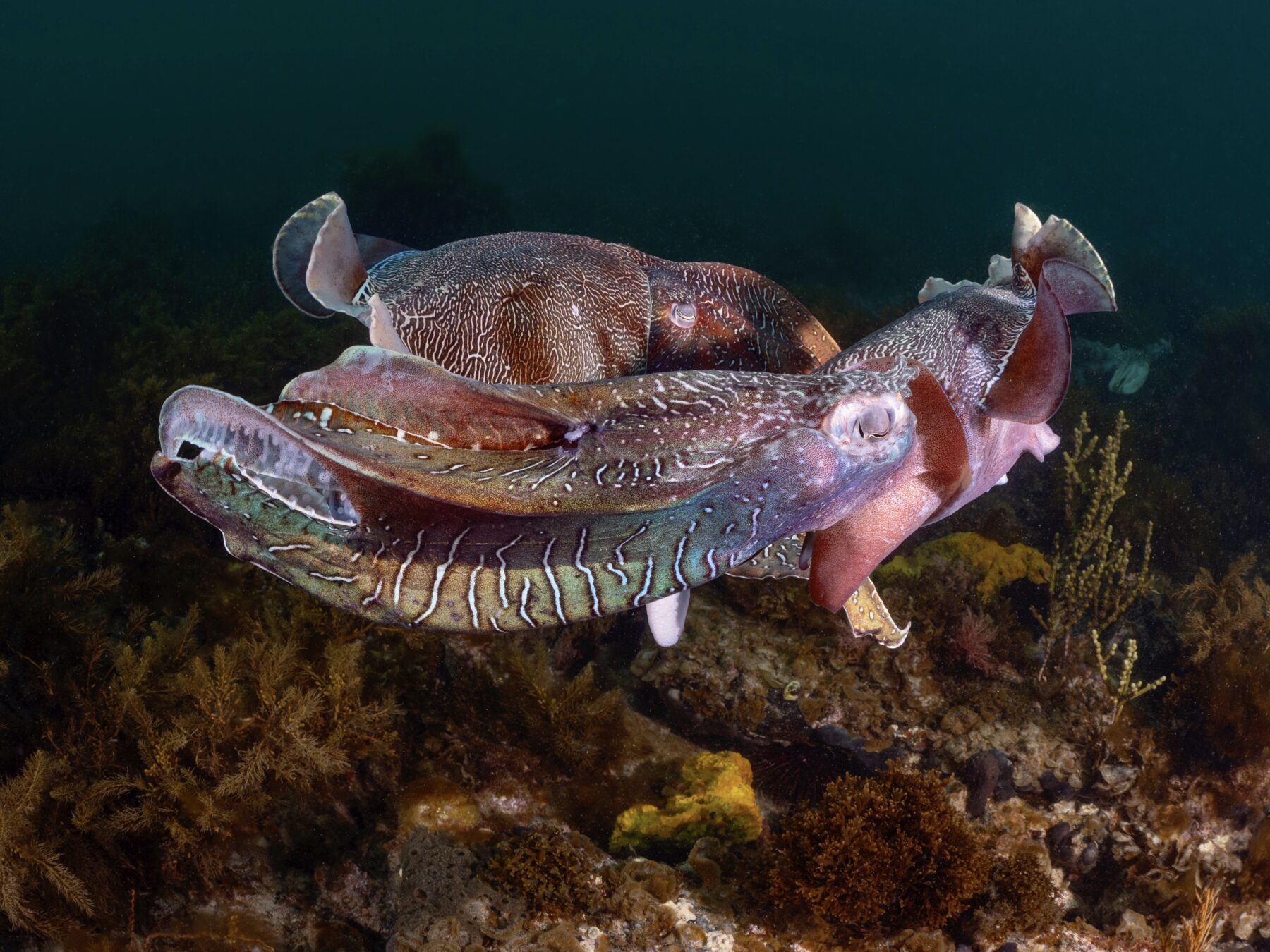 The reinstatement of this fishing ban which previously lapsed under the former Liberal government in 2020, means that the migratory paths the giant cuttlefish take to reach their important breeding grounds are once again protected. This closure is in addition to the permanent cephalopod (squid, cuttlefish, octopus) fishing closure in place the Point Lowly breeding grounds.

Although at the moment classed as ‘temporary’ – remaining in place until May 2023, the government is considering ways to make the fishing ban permanent once again.

South Australian Minister for Primary Industries and Regional Development Clare Scriven said: “Local MP Eddie Hughes has been instrumental in fighting for this protection, which will provide extra insurance for this iconic South Australian population, particularly when cuttlefish are moving to the spawning grounds, and during the spawning season”

We will be watching this space carefully! 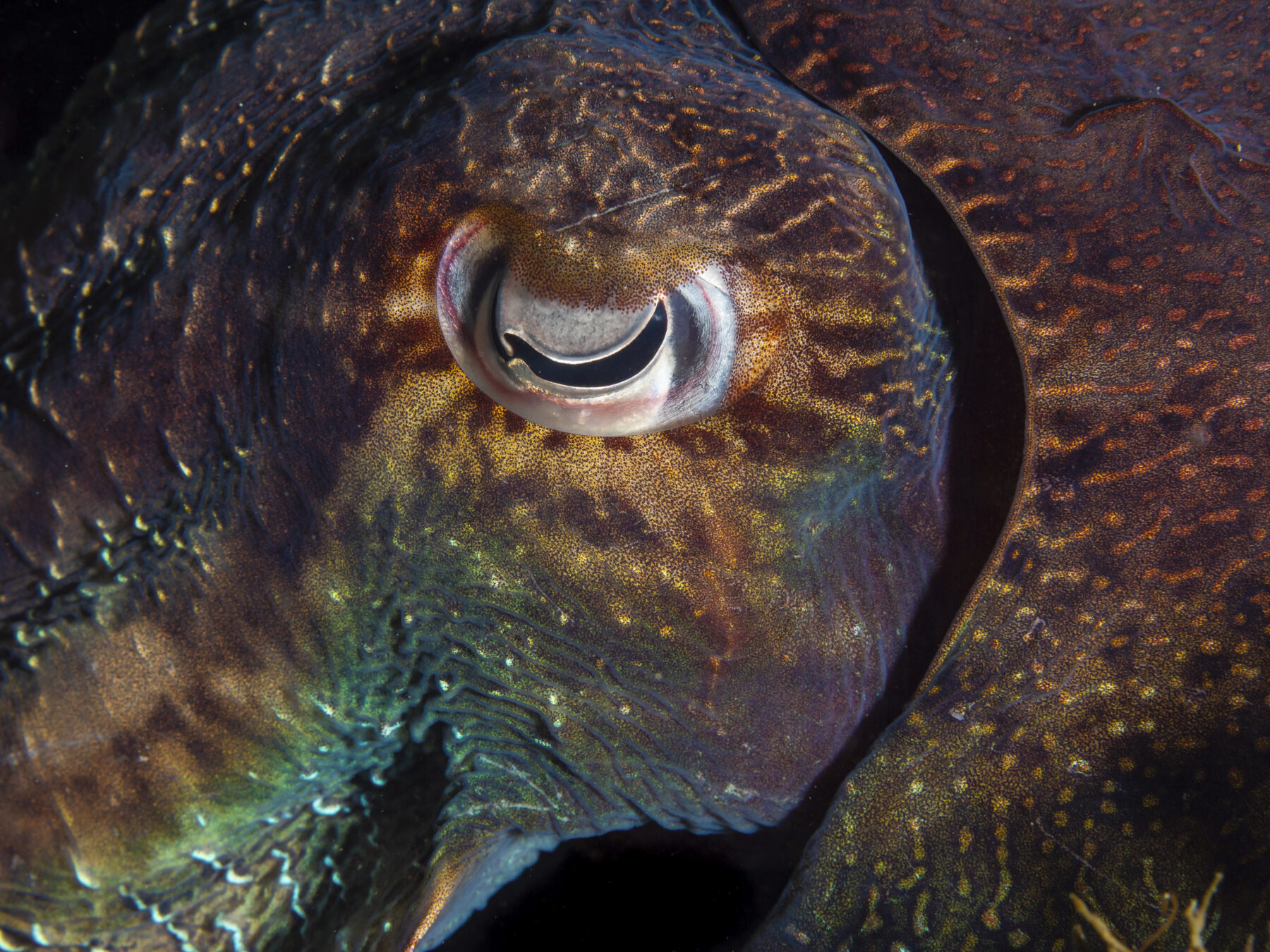 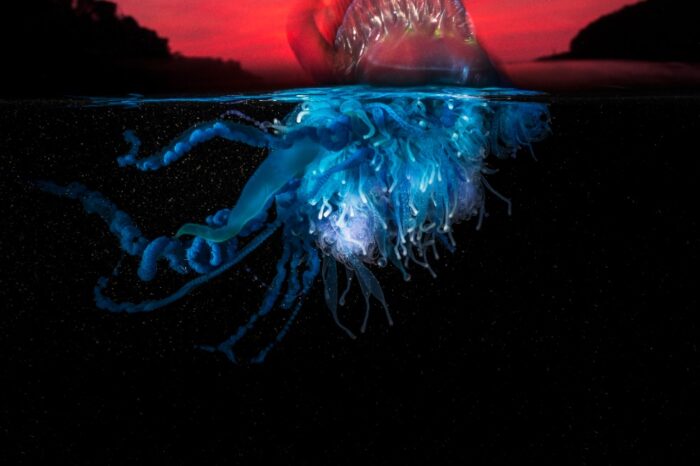 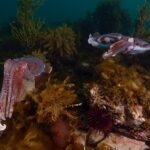