The prehistoric world was known for having some of the most ferocious predators to have ever existed. For millennia, huge animals owned the land, whilst below the waves, unique and efficient predators ruled the depths. Marine predators used different techniques to each remain at the peak of the food chain, from battle tactics to sheer brute force – they managed to remain the head of their time.

We bring you six of the fiercest predators to ever roam the oceans: 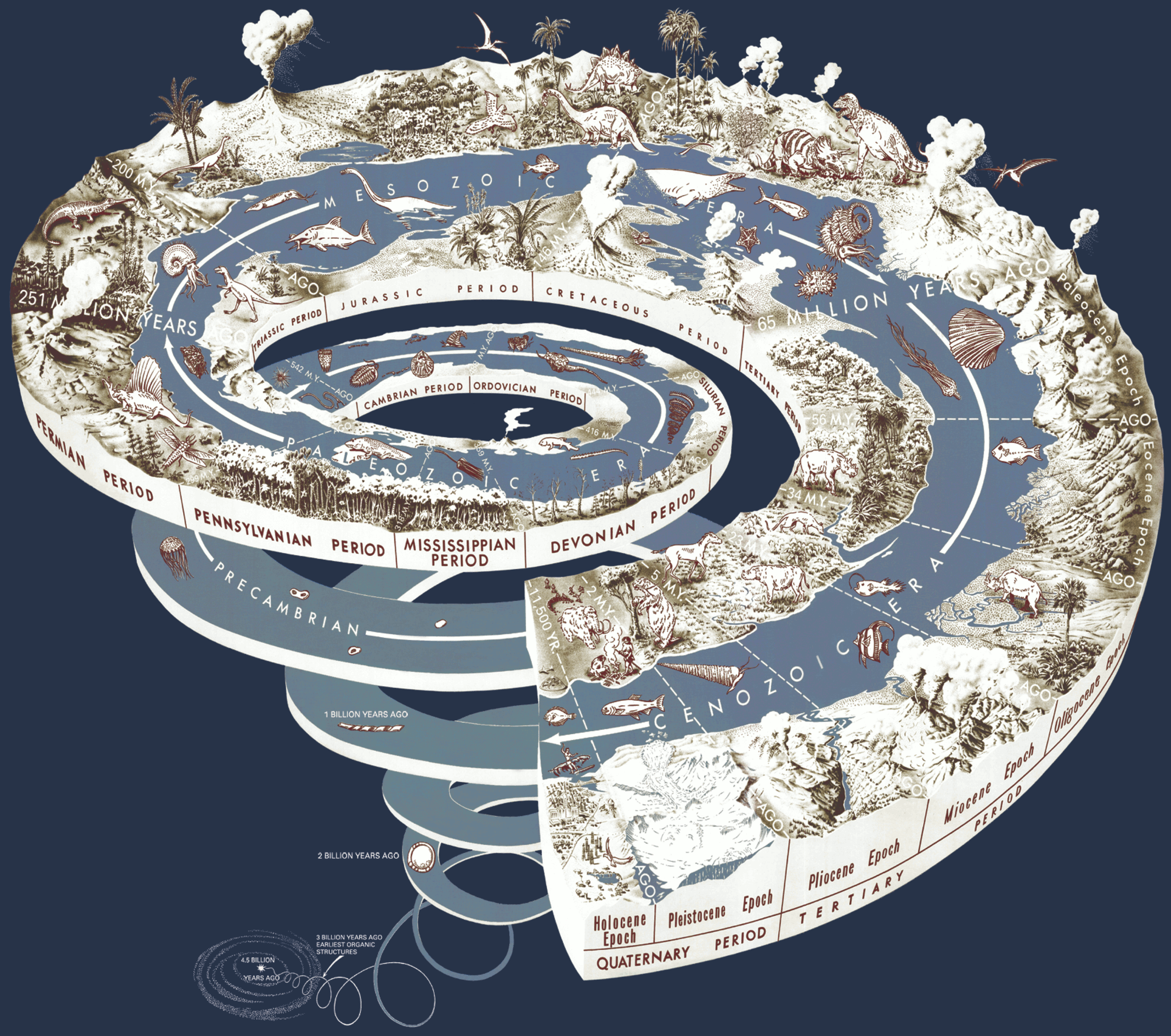 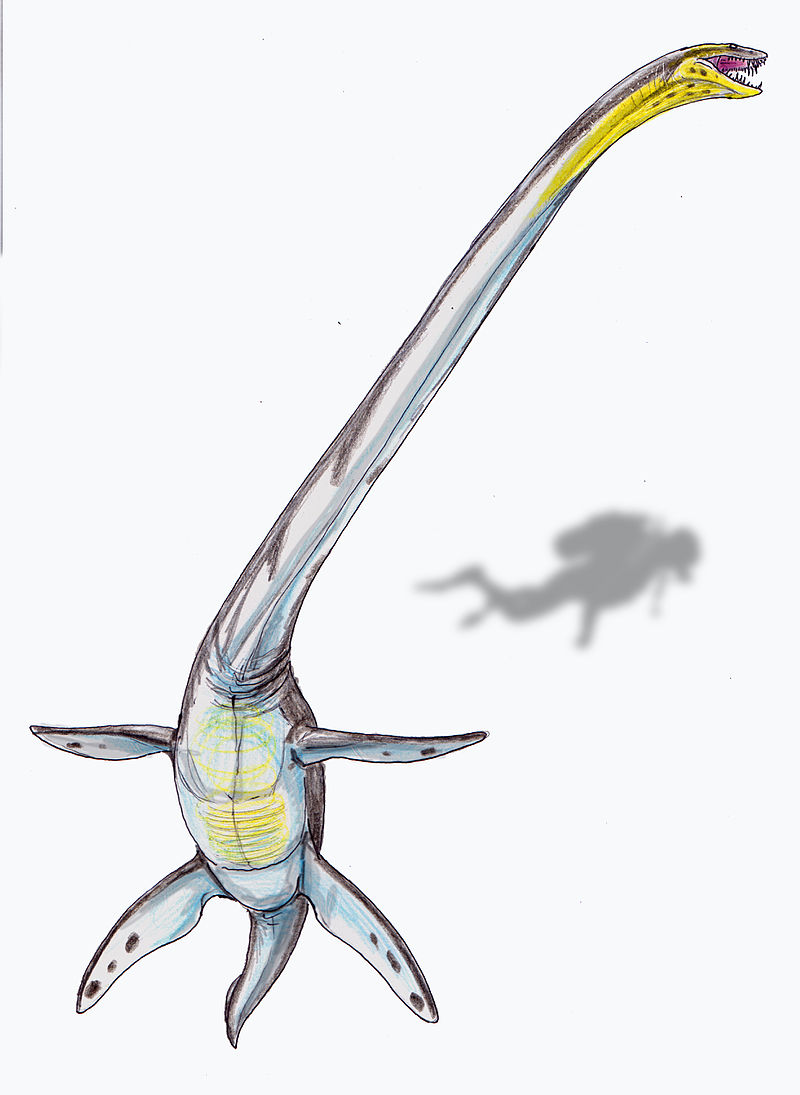 An illustration of Thalassomedon compared to a diver © Wikimedia Commons

Time period: Cenomanian of the Cretaceous

With a name that in Greek translates to “Sea Lord”, Thalassomedon were huge and infamous predators. Flippers measuring two metres long allowed the beast to swim to the deep depths of the ocean quickly. It remained one of the top predators throughout the late Cretaceous period, until the sea saw new and larger predators take centre stage.

Plesiosaurs: Order of marine reptiles found in the Jurassic Period

Time period: Neogene of the Tertiary

Time period: Maastrichtian of the Cretaceous

With a head like that of a crocodile, lined with hundreds of razor sharp teeth which could tear through well-armoured skin, Mosasaurus was a colossal predator of the Cretaceous period. It is believed that this creature would wait in the dark to charge at marine mammals that came up for air. 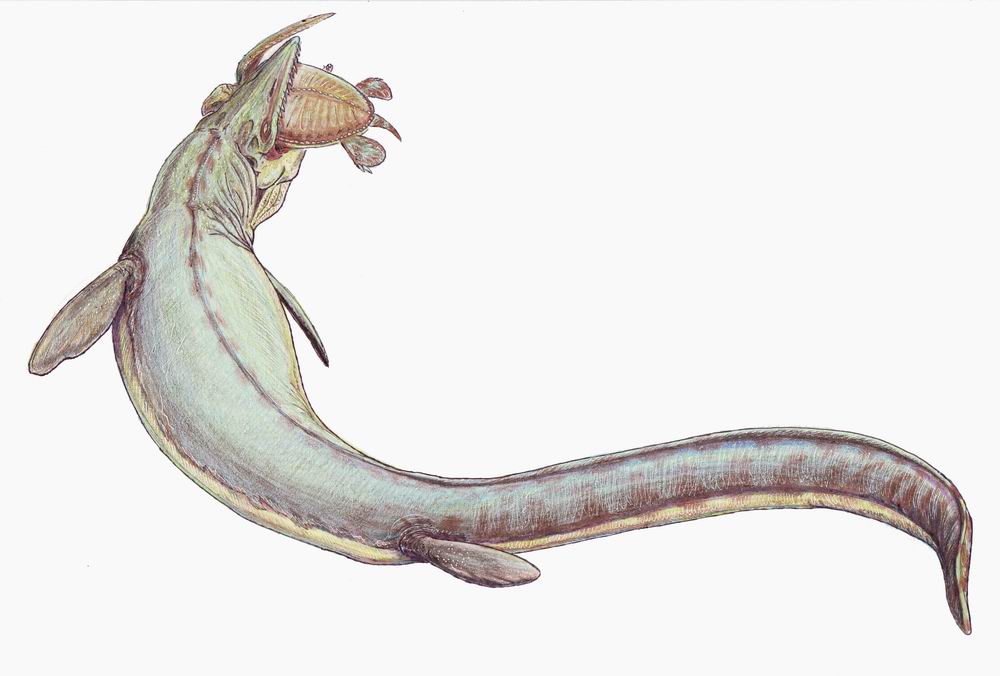 Size: Up to 7 metres

Diet: Fish, other swimming animals such as ichthyosaurs and other plesiosaurs

Moving in a way unlike any other marine animal does today, Liopleurodon moved through the water flapping its four flippers like wings. They had enormous jaws, and would ambush their prey with their sudden burst of speed.

Time period: Anisian of the Triassic

The size of a school bus, Thalattoarchon Saurophagis has long been considered the “T-Rex of the oceans” and was the first huge predator to emerge after the last mass-extinction. Much is still being researched into on this creature, but they believe that through its biology and the shape of its teeth, it was the first ocean predator to eat prey its own size.

Illustration of a Thalattoarchon compared to a diver © Wikimedia Commons

Time period: Maastrichtian of the Cretaceous

A predator with one large appetite. Tylosaurus was an enormous predator that ate almost anything – so it appears – from fish, sharks, smaller mosasaurs, plesiosaurs, and even flightless birds. They were so successful, that they managed to sit firmly atop of the marine food chain for several million years. 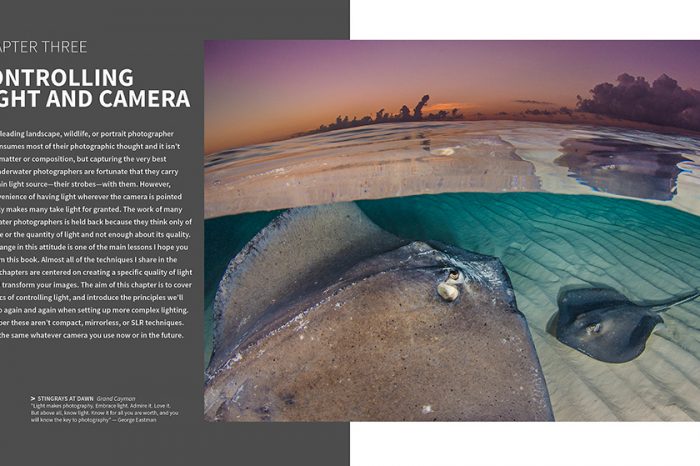 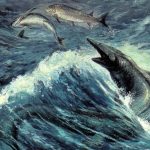