When NASA launched Apollo 8 – the first manned spacecraft to leave the Earth’s orbit, reach the moon and return – they became the first humans to ever witness “Earthrise”. Floating in the perpetual darkness of space over 300,000 kilometres away from civilisation, they gazed back to take a look at our Earth; only half visible, a blue marble slowly spinning. Our blue planet.

It is this image of Earth that makes you realise how large, beautiful and important the ocean is. Separating us from the dry dusty world of Mars, and the hydrogen and helium clouds of Jupiter. It created our life, and now we are unconsciously destroying it.

Here are some reasons why you should care about it:

Largest ecosystem in the world

Covering two-thirds of the Earth’s surface, and full of fragile life, the ocean holds the undisputed title of largest ecosystem in the world. From complex coral cities with communities of fish in the shallows, to the great plains of the deep, open ocean where herds of whales roam like elephants in the Savanna. Nowhere on earth is quite like the open ocean, and with a deep unknown down there – there is a chance that the largest ecosystem could be fuller of life than we could possibly imagine.

While non-human intelligence is a hotly contested and controversial topic, we know that cetaceans are some of the world’s smartest in terms of intelligence we humans recognise. The sperm whale, perhaps the smartest in the world, is self aware, a top problem solver, able to learn new languages and to communicate in different dialects… And it doesn’t just end there, the fantastically weird octopus can demonstrate complex communication, can navigate mazes, unscrew jars and use “tools”.

Step aside the common perception of the goldfish, life in the ocean is far from braindead; with coral communities working alongside one another in a metropolis almost as complex as our modern cities. Once we realise how intelligent marine life is, hopefully we will feel less inclined to wipe it all out. 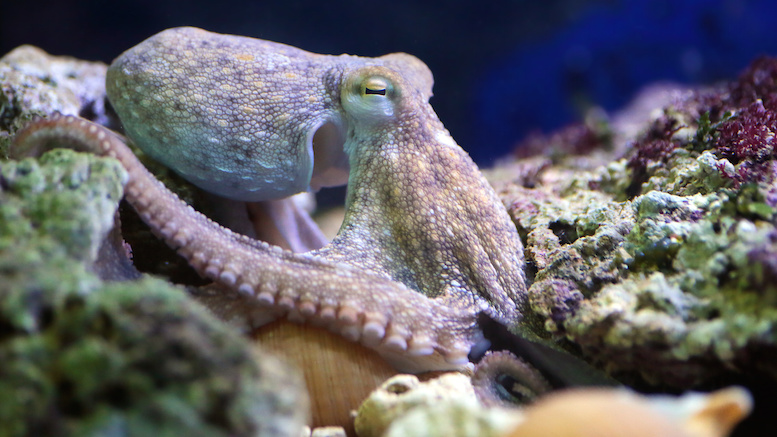 A common octopus, Octopus vulgaris, is resting on a reef. These molluscs can be found in the Mediterranean Sea and the Atlantic Ocean.

Fish are dying at an alarming rate

From washed up whales on tourist-filled beaches, to floating dead fish in coastal waters close to industrial farming and oil plants. The ocean is a world constantly under threat. The YouTube video that went viral of a turtle squealing in agony as a plastic McDonald’s straw was being pulled from its nose, or the images of the stork drowning in oil after the Deepwater Horizon Spill, should be a reminder of how we need to change the way we think about and treat the ocean.

Incredible discoveries still to be made

What lies at the dark depths of the ocean is a question marine scientists have been asking since Jacques Piccard and Don Walsh first descended, almost all the way down, to the bottom of the Mariana Trench. Since then, thousands of deep sea discoveries have wowed the minds of oceanographers worldwide; from the giant squid to the “immortal’ jellyfish. Who knows what else may show up on submersible radars and photographs from the deep in the years to come. 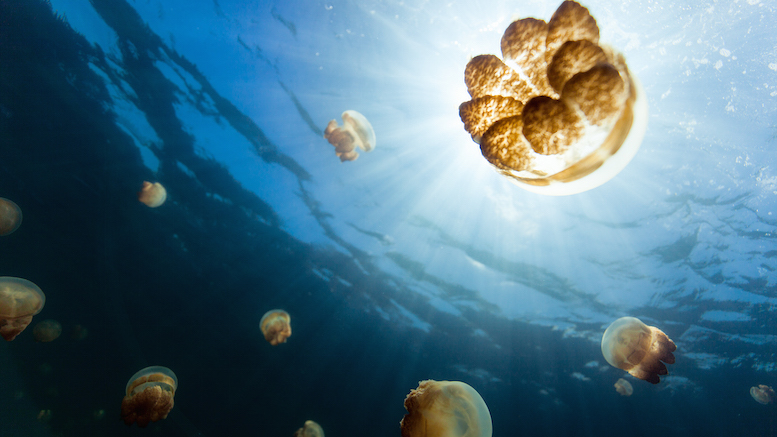 Underwater photo of endemic golden jellyfish in lake at Palau.

Being underwater is an almost zen-like experience; floating down below in the near silent, clear blue. Coming close to some of nature’s most bizarre creatures, and hearing the howling and clicks from the alien world. Divers live for this, when the thunderous rumble of the topside is quietly hushed by the metallic sound of your breathing, bubbles, and the odd hum of a boat.

Without the ocean we simply cannot survive

Not only do small coastal and island settlements rely on the vast treasures that the ocean brings; food and tourism, the ocean is a key factor in our own survival. Around half of the oxygen we breathe is present in the atmosphere due to the tiny phytoplankton which lie in the oceans, and scientists have tipped the big blue as a promising source of new medicines to contact cancer, pain and bacterial disease. It’s a strong reason for why we should care to protect our oceans. 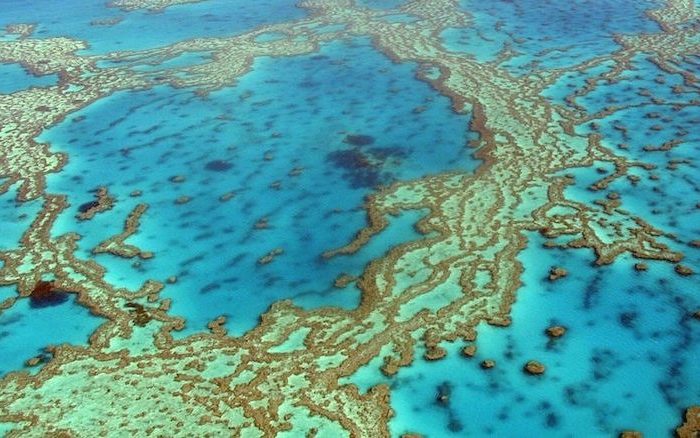 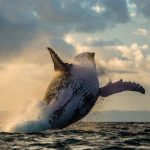