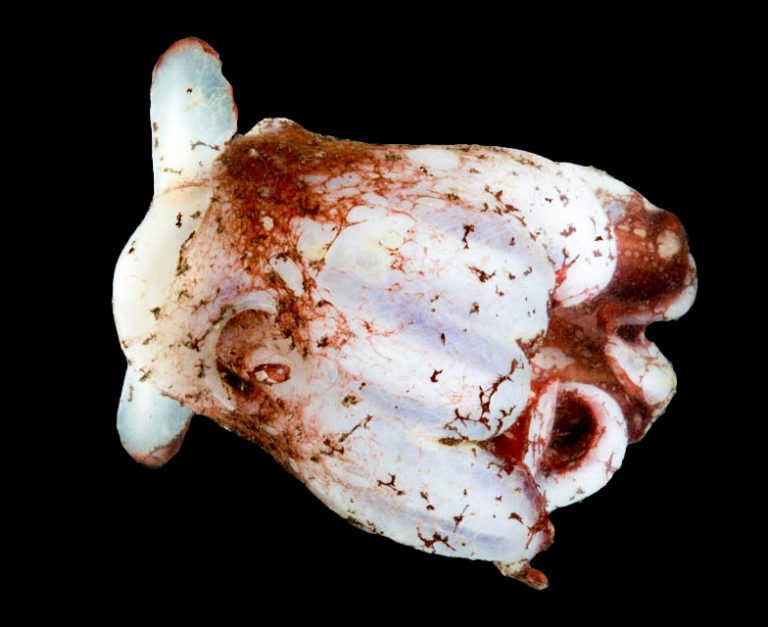 The dumbo octopus was just one out of thousands of creatures discovered on an expedition to survey the deep seas off the coast of Java, Indonesia

What lies in the depths of the South Java sea?

Text by National University of Singapore
Images from SJADES 2018

Despite a stormy start thanks to Cyclone Marcus, scientists who participated in the South Java Deep Sea Biodiversity Expedition 2018 (SJADES 2018) collected more than 12.000 creatures during their 14-day voyage to survey the unexplored deep seas off the southern coast of West Java, Indonesia. SJADES 2018 is the first concerted deep-sea biological exploration conducted by Singapore and Indonesia, aimed at studying deep-sea marine life in the largely unexplored part of the waters off the southern coast of West Java.

Some 800 species of sponges, jellyfish, molluscs, starfish, urchins, worms, crabs, prawns and fish were found during the expedition. Out of these findings, the team discovered over a dozen new species of hermit crabs, prawns, lobsters and crabs, and over 40 species of various kinds are new records for Indonesia.

Here are just 7 of the many bizarre and fascinating creatures that were discovered during this eye-opening expedition. 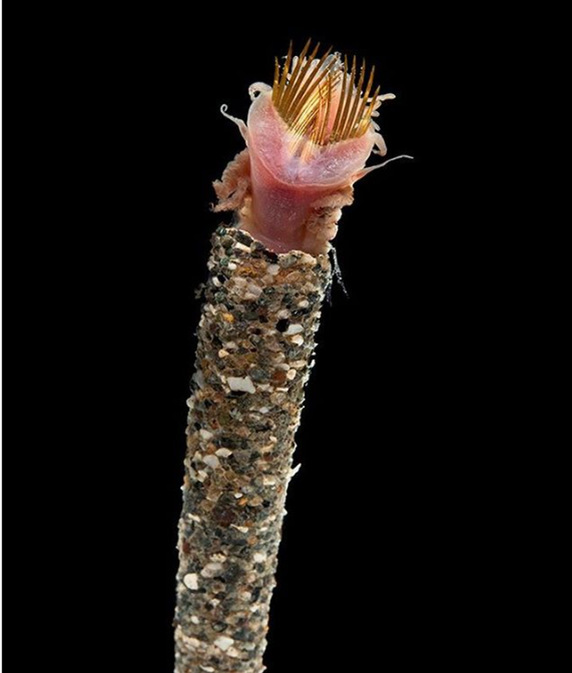 This is not an ice cream cone you lick. The deep sea tube-dwelling worm uses its tentacles to slick sediment grains to the pre-existing conical tube as they grow. forming a structure which resembles an ice cream cone. These worms have a characteristic set of golden paleae (spines) surrounding the mouth, which they use for digging into soft sediments. 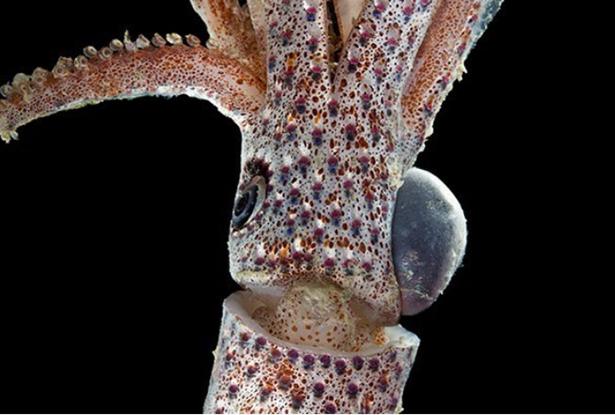 This peculiar squid has one eye naturally much larger than the other. It swims with the larger eye looking downwards for food. whilst the smaller eye peers upwards. presumably on the lookout for predators. 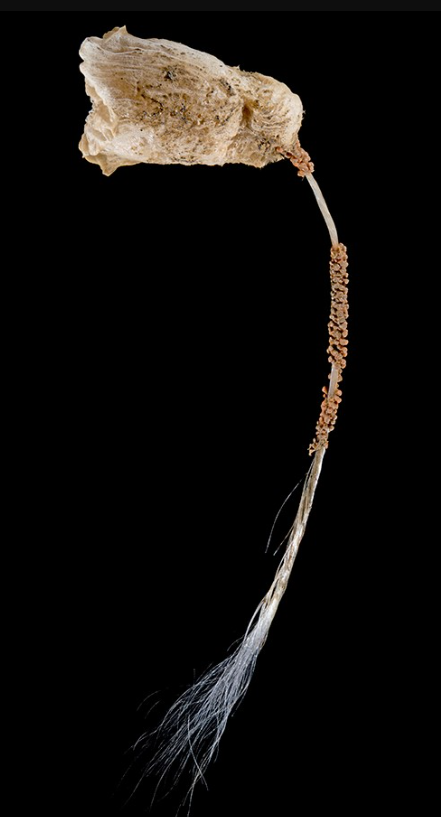 Another peculiar-looking creature, the actual glass sponge (Hyalonema sp.) itself is the blob on top which resembles a tulip. It is supported by a twisted tuft of glass fibres which is anchored to the seabed. The -tulip” sways side to side with the current, filtering the seawater for organic matter. 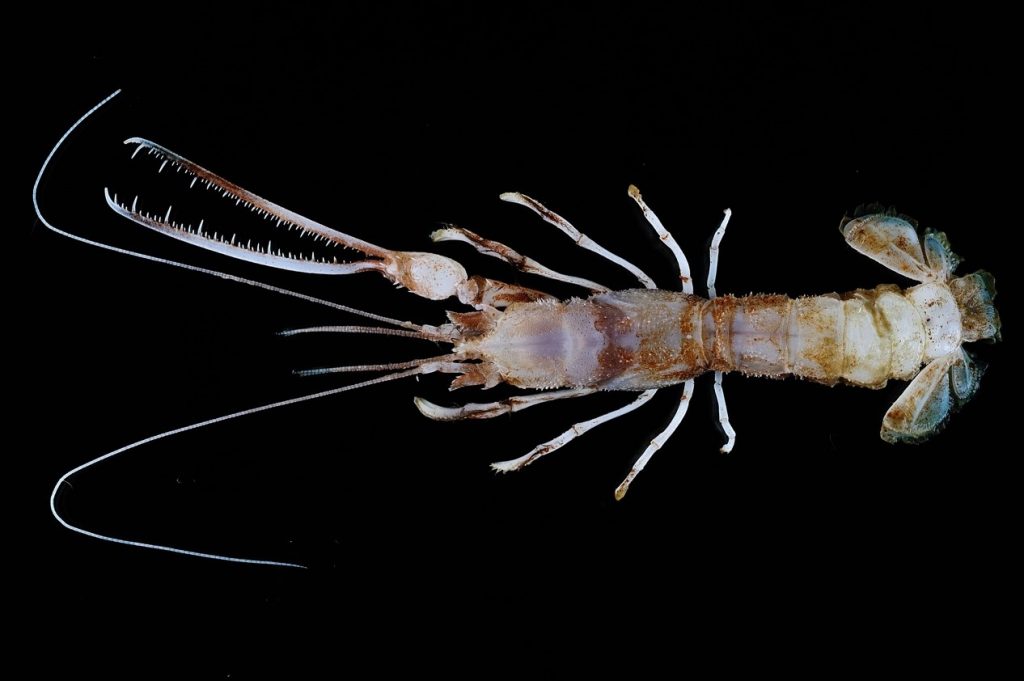 Nicknamed the chainsaw lobster, Thaumastocheles massonktenos is a rare deep-sea blind lobster with a terrifyingly large right claw lined with many sharp teeth. Scientists, however, suspect that the frightening claw is not a predatory device but is used to sieve bottom substrates for small animals to eat. These lobsters are rarely collected because they dig deep burrows. 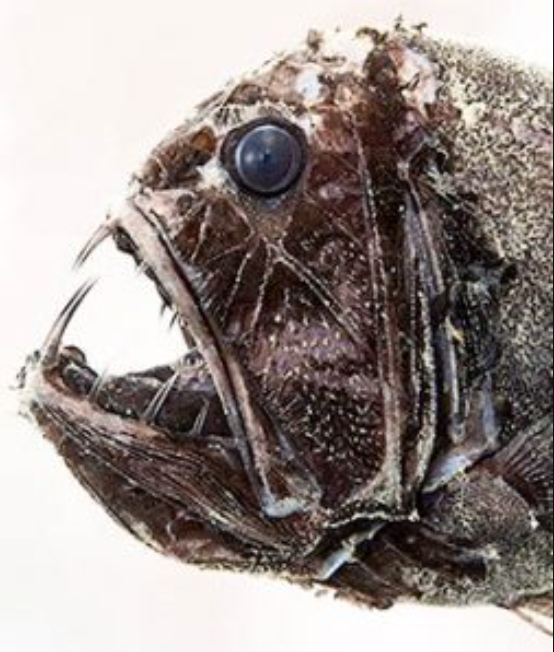 When you live in the deep sea. food is hard to come by. So if you encounter a tasty shrimp or fish, you must ensure it does not escape your grasp. The aptly named fangtooth (Anoplogaster cornuta) does this with wicked-looking long teeth. No escape for any prey if it happens to get into this mouth!

This slender twig-dwelling hermit crab with a straight body has adapted its body to live inside the narrow cavities of hollow twigs and sticks. It relies on sunken wood as a major source of food or substrate.

The deep-sea tripod fish (Bathypterois sp.) is strange all around. It has peculiar fins and filaments with which it balances itself on soft bottoms to help it detect small prey swimming past as it faces the current. Its eyes have no lenses so it is unable to focus on objects. And to top it off, it is a hermaphrodite – meaning that it has both male and female reproductive organs. 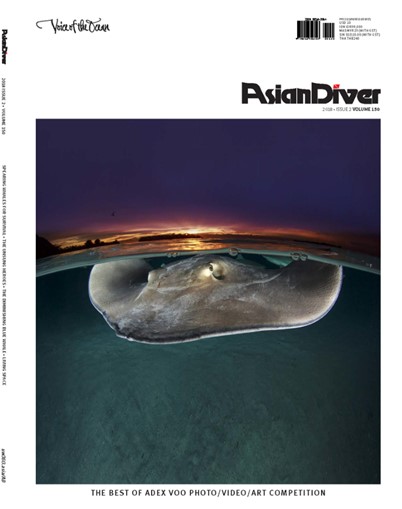 Want to find out about 7 other amazing creatures of the deep discovered on this expedition? 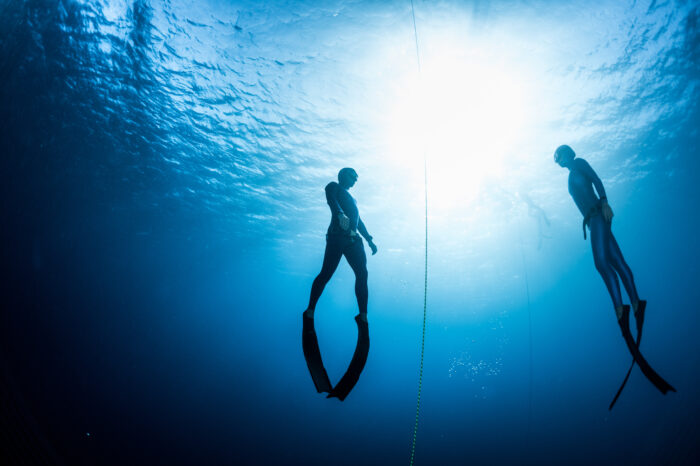 13 Things First-time Freedivers Should Know Before Taking the Plunge 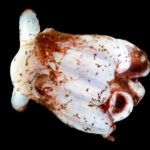