Last fall, it was revealed that executives at oil giant ExxonMobil have known about fossil fuels’ role in global warming since the late 1970s, but proceeded over the next four decades to cover up that information and block all efforts to rein in greenhouse gas emissions.

In December, it was discovered that Exxon wasn’t alone. Nearly every major oil company was well aware of the dangers of climate change. In fact, Amoco, Exxon, Mobil, Phillips, Shell, Sunoco, and Texaco, as well as Standard Oil and Gulf Oil (the predecessors of Chevron), regularly shared their climate research between 1979 and 1983 as part of a task force convened by the American Petroleum Institute, an oil industry trade group.

But the cover-up goes back even further than that, it turns out. According to documents uncovered and released this month by the Washington-based Center for International Environmental Law (CIEL), oil executives have been covering up the climate risks of fossil fuels since at least 1957.

CIEL president Carroll Muffett told The Huffington Post that “This story is older and it is bigger than I think has been appreciated before.”

CIEL has created a website, SmokeandFumes.org, to house all of the documents it uncovered, which include industry histories, scientific articles, oral testimonies, and patents that span more than fifty years of oil industry research and activities.

“They offer compelling evidence that oil executives were actively debating climate science in the 1950s, and were explicitly warned about climate risks a decade later,” according to CIEL. “Just as importantly, they offer glimpses into why the industry undertook this research, and how it used the results to sow scientific uncertainty and public skepticism.”

Some 20 state attorneys general in the U.S. have joined an effort spearheaded by New York attorney general Eric Schneiderman to investigate and prosecute the companies, including Exxon, that have actively worked against attempts to combat global warming.

Many have pointed out that Big Oil has seemingly followed the playbook developed by Big Tobacco when that industry tried to protect its business model by burying information about the health impacts of smoking tobacco and lying to the public about it.

The difference is, Big Oil is still getting away with it, funding millions of dollars of junk science, pushing public relations campaigns that downplay fossil fuels’ contribution to climate change, and fueling the campaigns of climate deniers in Congress, Jeremy Funk of Americans United for Change said in a statement.

“After similarly damning internal tobacco industry memos surfaced of a coordinated cover-up of their products’ dangers, states and consumers’ families were rewarded billions of dollars in damages and tough new regulations were put in place by the court system and Congress.” 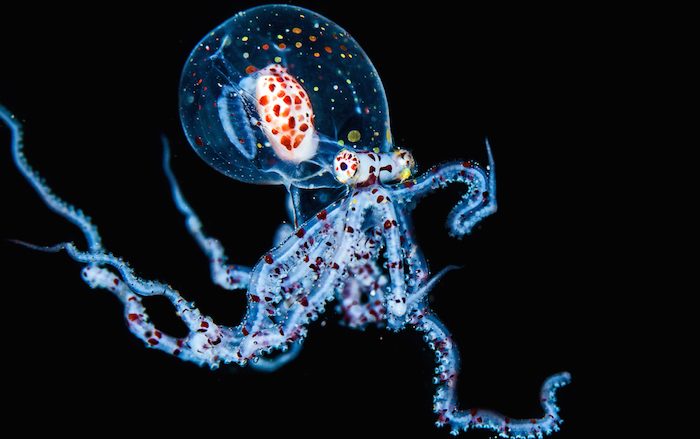 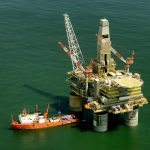