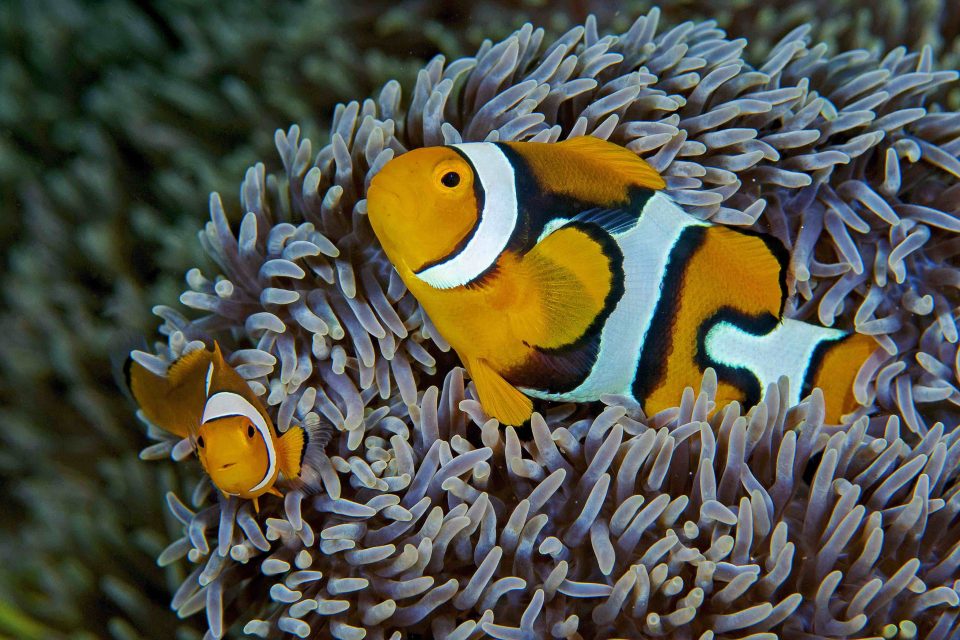 Well into the 21st century, we imagine the age of species discovery to be over. The great expeditions, which filled museums with new specimens, are at an end. Remarkably, northern Papua’s Cenderawasih Bay has kept its secrets for millions of years. Here, numerous indigenous fishes evolved in its out-of-the-way waters, which have only recently been discovered by western science.

The Bird’s Head is the name given to the huge peninsula on the western end of New Guinea in Indonesia. Divers are likely to be most familiar with Raja Ampat, a cluster of islands located to the west of the Bird’s Head. The importance of these islands, in terms of global conservation significance, is well documented as they boast the world’s most biodiverse coral reefs. 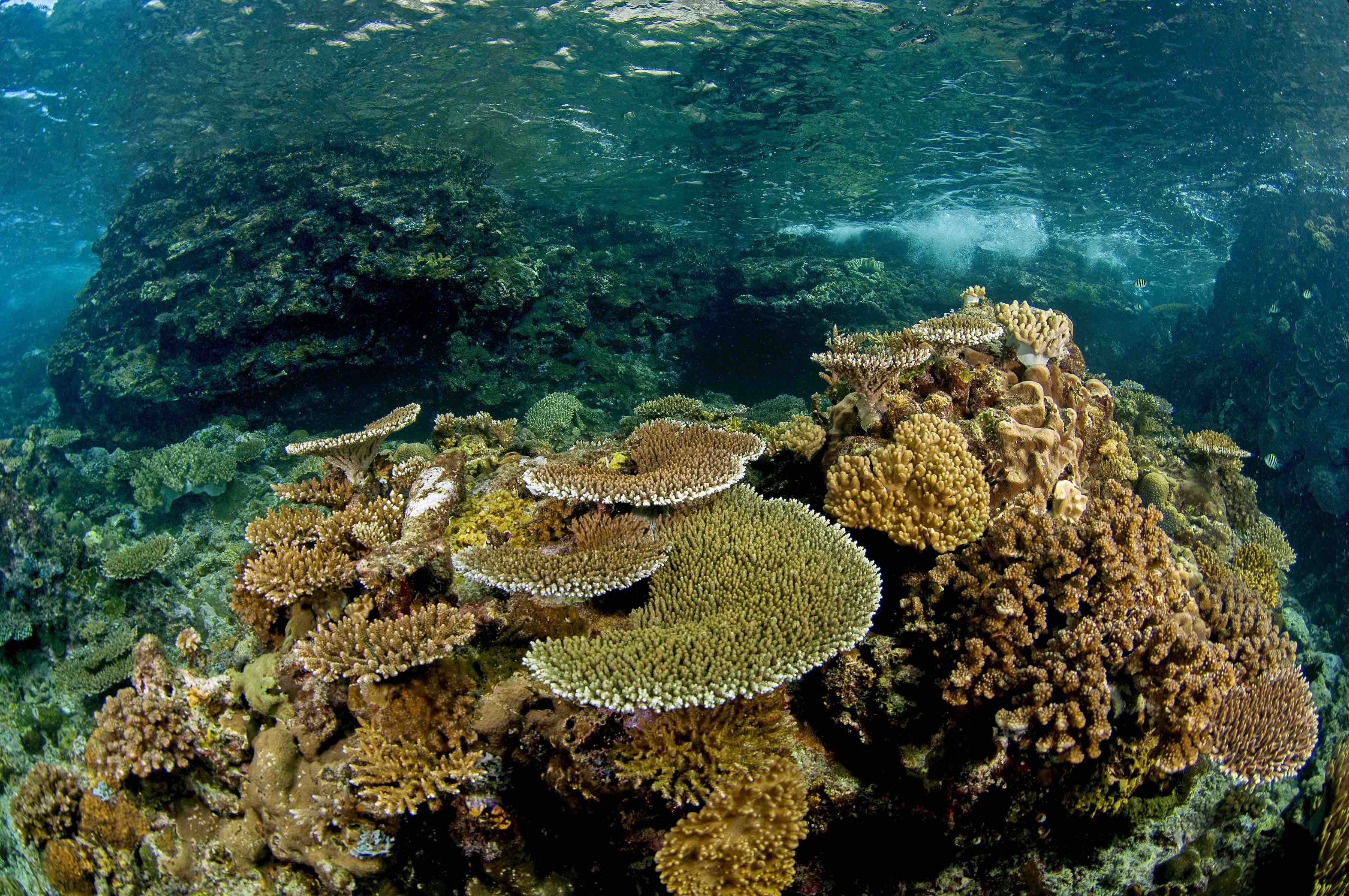 After realising the immense species diversity of Raja Ampat, scientists began to ponder how the reefs of the surrounding areas compared. The remoteness of this wilderness had previously hampered exploration, but finally in 2006, an expedition was mounted to document the reefs east of the Bird’s Head. Scientists could never have anticipated what they found.

Diving in Cenderawasih, which means, “Bird of Paradise” in Indonesian, is almost exclusively possible via a liveaboard. Due to the area’s remote location, there are few liveaboards that venture this far and to join one may take a little forward planning. 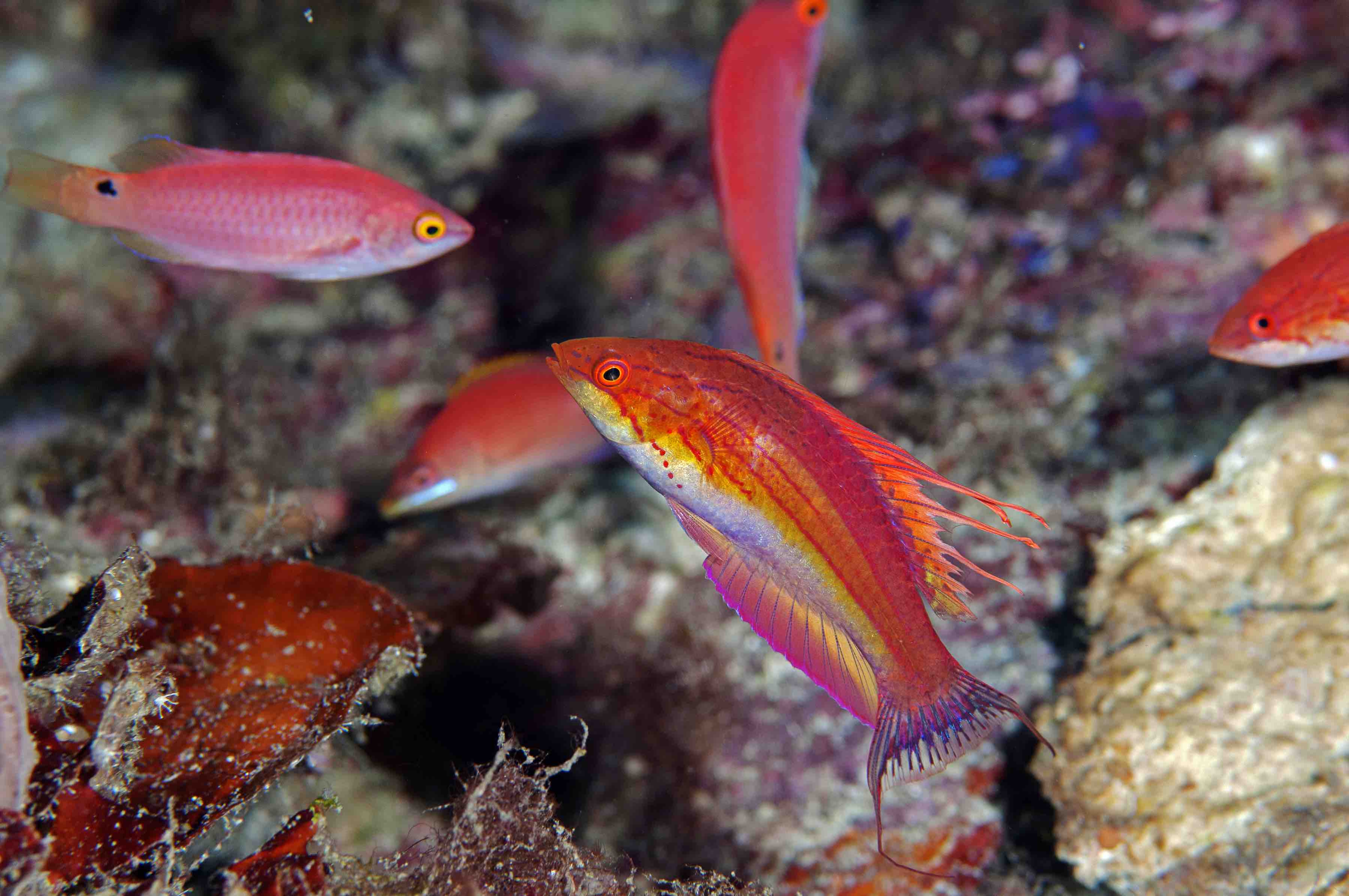 Flasher wrasse are small fish often found on deeper rubble slopes. The species in Cenderawasih Bay was found to be significantly different enough to warrant being described as a new species

Looking around on my first dive in Cenderawasih, something struck me as strange. Having come from Raja Ampat, where I had grown accustomed to the resident species, I noticed something amiss. For one, instead of the usual false clown anemonefish, for the first time in Indonesia, I was looking at the true clown (aka, Nemo), rather than the false clown found across the rest of the archipelago. The long-nosed butterflyfish also looked awry, with a dusky body colouration and yellow band behind the head.

This was in fact my first encounter with the bay’s unique assemblage of endemic fishes, which have only been discovered by scientific surveys over the past few years. At least 15 species found abundantly on its reefs are known from nowhere else, including the Cenderawasih long-nosed butterflyfish, Cenderawasih fairy wrasse, Price’s damselfish, Caitlin’s dottyback and a walking shark. Thinking outside the box, the scientists who discovered these new species came up with an innovative way of naming them. At a black-tie event hosted by Prince Albert of Monaco, the naming rights for some of these fish were auctioned, raising US$2 million to be channelled into their conservation. 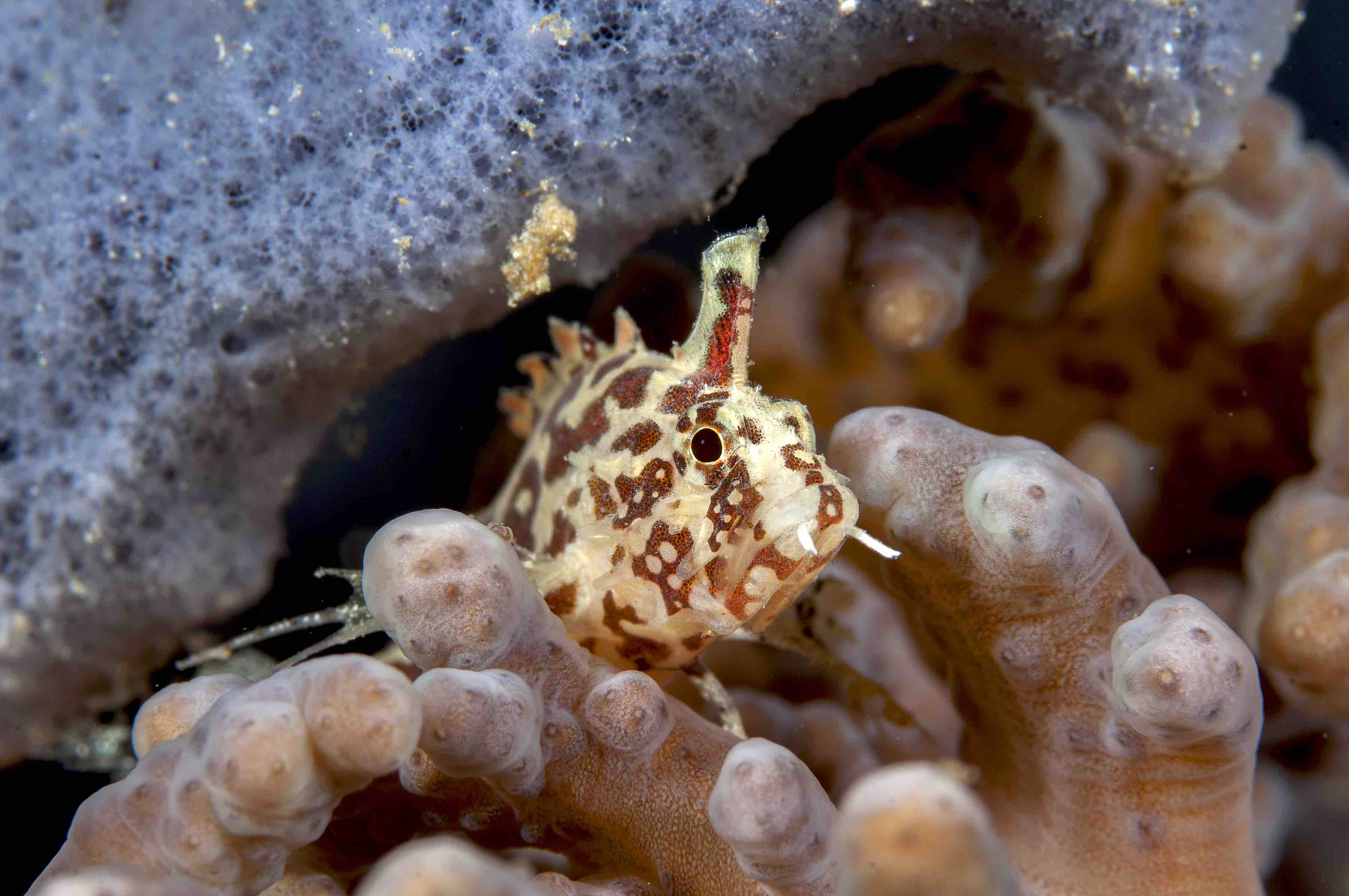 We found this small velvetfish on a day dive in southern Cenderawasih Bay. It is uncertain whether it is a new colour form or a distinct Cenderawasih endemic species

Darwin first floated the theory of evolution through geographic isolation using the giant tortoises of the Galapagos Islands as his model. Isolated from tortoise populations on other islands, the slightly different environmental conditions on each resulted in the tortoises evolving into distinct species. In the ocean, however, examples like this are rare, as the planktonic larval phase adopted by virtually all reef fish allows for the large-scale mixing of populations.

When scientists analysed the movements of landmasses in Cenderawasih, they found that over the past 14 million years, large island fragments have almost completely blocked the mouth of the bay on several occasions. These severely affected the flow-through of water, effectively isolating its inhabitants from the outside world. The different environmental conditions the creatures experienced acted as drivers of change and eventually moulded them into new species. In isolation, much like the tortoises and finches of the Galapagos Islands, the ancestors of Cenderawasih’s endemic fishes eventually became those we see today.

For the rest of this article (Asian Diver 2013 Issue 6 No 129) and other stories, check out our past issues here or download a digital copy here. 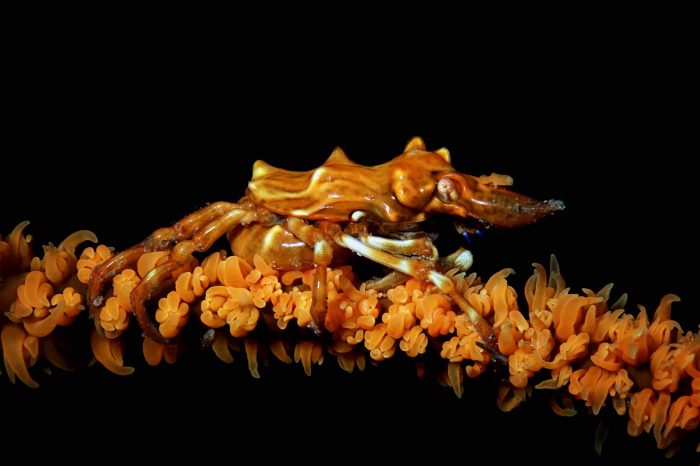 Pearl of the Banda Sea 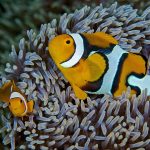