Is this the perfect way to spend your surface intervals? Diving Unlimited International (DUI), the world’s leading manufacturer of drysuits for scuba diving, has developed an app that lets you get hands on in designing your own unique drysuit.

Through the app you can change almost everything to “suit” your diving needs, from the overall fabric to patterns and accessories. Demonstrating the wide variety of choices that DUI offers, the endless options allow divers the chance to build a suit that best portrays their personality – there’s even the option of bright pink. 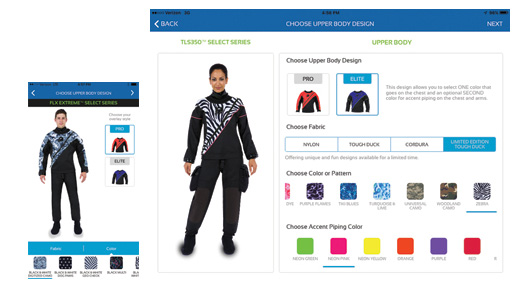 The DUI My Drysuit app starts by giving divers a choice of drysuit models that are specifically designed for various types of diving. Users then choose a Men’s or Women’s style, followed by the type of sizing that best fits them. DUI Select Series has 33 sizes for men and women and the DUI Signature Series provides made-to-measure sizing for a perfectly tailored fit.

Susan Long, president and CEO of DUI, says this innovative app represents the company’s commitment to meeting diver needs. “Our philosophy has always been to give divers what they want, make the suit fit them perfectly, and deliver quality that lasts for years,” she related. “Now divers and DUI dealers can actually see how their drysuit would look with all the dozens of design combinations we offer.”

Subsequent app screens allow the user to add pockets, pads and other accessories including DiveWear insulation to complete their drysuit system. The summary screen shows the fully designed drysuit and lists out everything in detail. “Designing the drysuit is fun and the icing on the cake is the app enables the user to add a photo of their face to see how they would look in the suit.” They can then download or share the photo via email or social media. 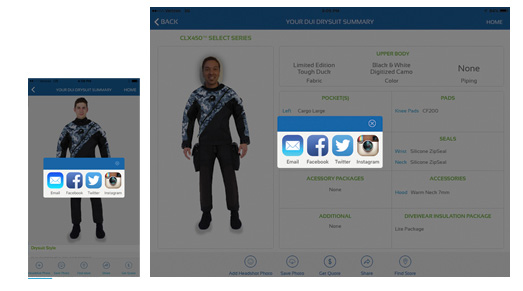 The DUI My Drysuit App functions on iPads and iPhones running iOS 7.0 or later. The app is now available in the iTunes App Store for iOS devices. It can also be accessed from the DUI website at www.DUI-Online.com. 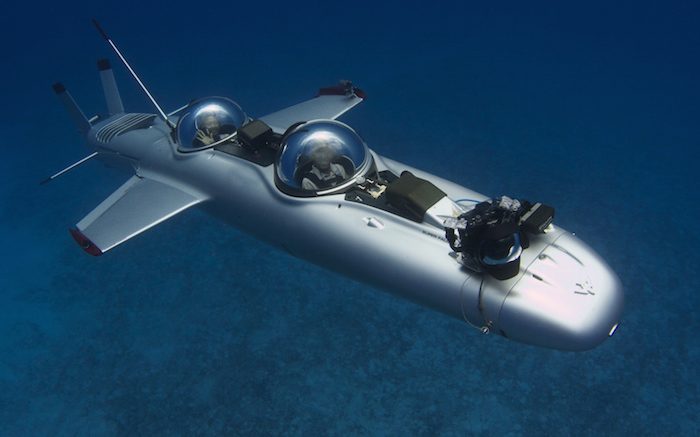 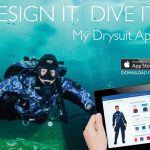