A new NASA visualisation shows the 2015 El Niño unfolding in the Pacific Ocean, as sea surface temperatures create different patterns than seen in the 1997-1998 El Niño. Computer models are just one tool that NASA scientists are using to study this large El Nino event, and compare it to other events in the past.

“The start of an El Niño is important,” said Robin Kovach, a research scientist with the Global Modelling and Assimilation Office (GMAO) at NASA’s Goddard Space Flight Center in Greenbelt, Maryland. The visualisation shows how the 1997 event started from colder-than-average sea surface temperatures – but the 2015 event started with warmer-than-average temperatures not only in the Pacific but also in in the Atlantic and Indian Oceans.

Goddard’s computer models, with input from ocean buoys, atmospheric models, satellite data and other sources, can also simulate what ocean water temperatures could do in the coming months. The GMAO seasonal forecast, which takes 18 hours to complete, and creates more than 9 Terabytes of data, shows that this 2015 El Niño could be different until the end.

“In the past, very strong El Niño events typically transition to neutral conditions and then a La Niña event,” said Kovach. February computer model runs forecast a return to normal sea surface temperatures by June. The latest Feb 5, 2016 forecast does not yet predict below normal sea surface temperatures that would result in a large La Niña. As of Feb. 14, 2016, the latest ocean computer model shows colder-than-average water temperatures off the South American coast from Ecuador to Panama. “This current El Niño has been different so it will be interesting to see what happens in the next forecast and the coming months.” 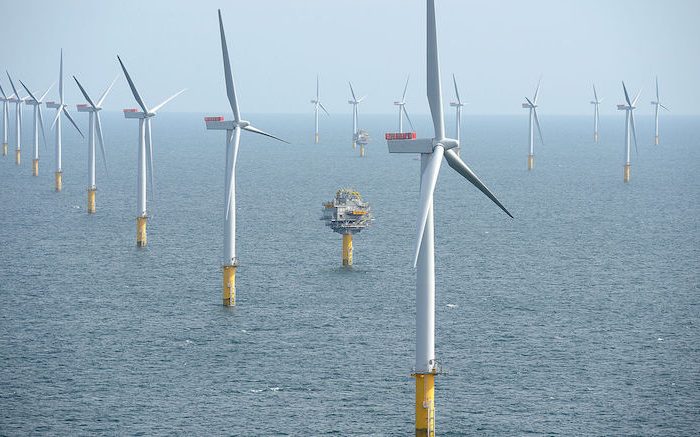 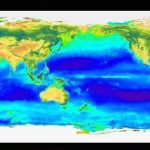