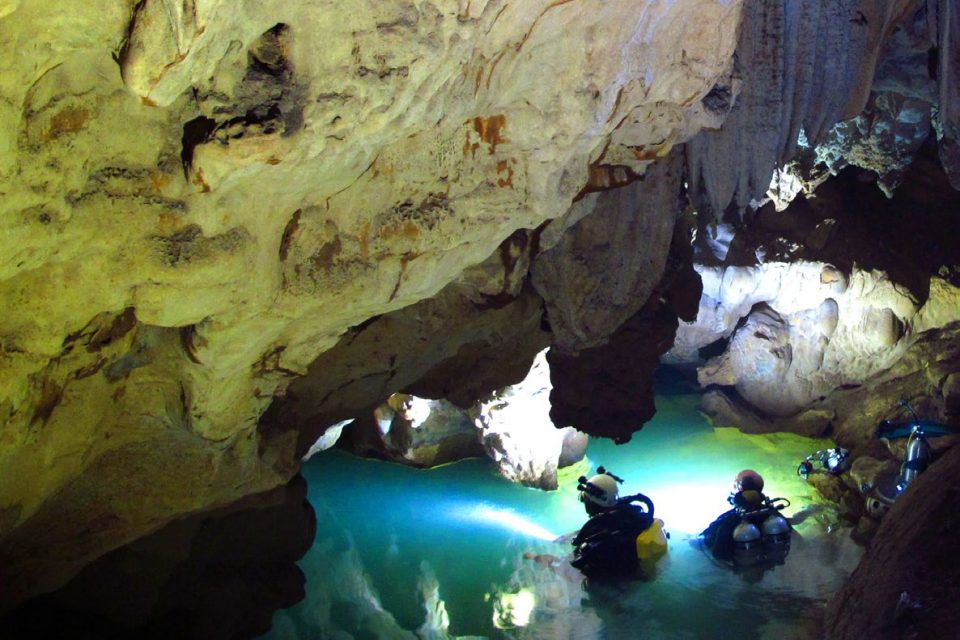 It has been one of the most incredible stories of cave diving today, having made an entirely new discovery in what is an unseeming location for diving. Reminiscent of the Himalayas, the clandestine caves discovered are protected by imposing summits and Everest-like statures. Arriving for the first time in 2011, I thought it was indeed the most remarkable places on Earth.

This virgin expanse is located in southern China, within the Guangxi province. The magnificent Du’an County landscapes offer deep valleys surrounded by mountains. The Yao people, an ethnic majority in this region, have been guardians of this paradise, a utopia of water between mountains, in the valleys and close to the villages. Water is everywhere, and so are sub-aquatic places to explore. 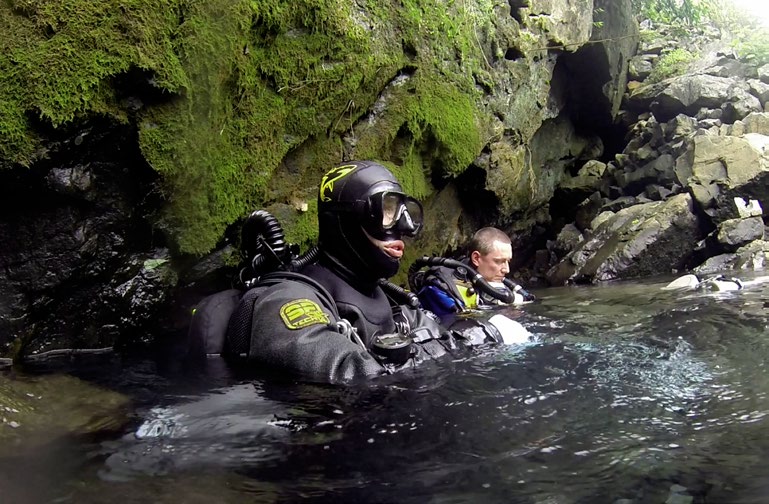 The cave entrances at Du’an are mammoth in size, some a hundred metres wide

The Yao villagers have treated these springs as sacred for centuries, believing that spirits reside in every spill, such as the one they call the “white cow”. These sites are also sources of sustenance, where drinking water is collected and fruits are washed. Even the laundry is done at various spots. Thus, seeing a bunch of divers in their springs took a bit of getting used to.

In the beginning, a scatter of explorers would come through, which left the villagers relatively unfazed. The first influx of voyagers arrived in the late 80s from the UK. Then a long spell of nonentity ensued until 2011, when a French team descended for another bout of search and survey. Soon after, it seemed like the world had arrived at the tailend of 2013, as it became host to the first cave diving conference in China, the Du’an Diving Week. It was a gathering no one had expected. 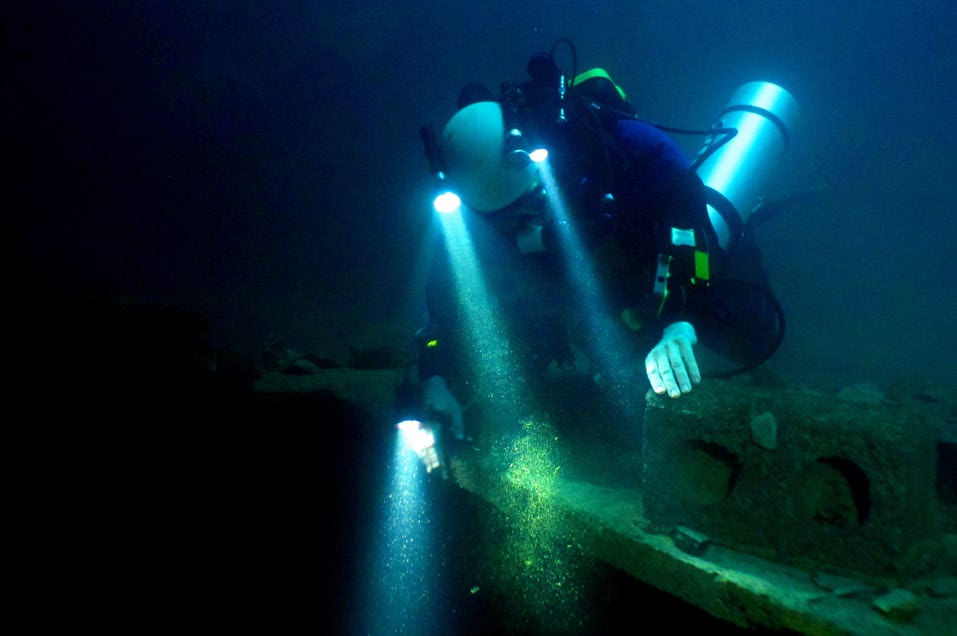 Du’an County is one of the most attractive places for diving, both technical and cave. More than 400 places have been identified in the area, with springs, karst windows and caves. Some are small, some are big, all are virgins and most parts are deep, very deep.

After the first French exploration, a second and more ambitious one took place a year later, in 2012. Divers soon realised how big this discovery was. They even made a dive at 121 metres in the Daxing spring, located in the south gallery. The water flows from the deepest and most ancient karst from two main tunnels, one south, one north. A river is birthed from this spring and flows into the valley. Daxing spring could also be a nice place just for scuba diving. The pool is large with clear water. During the dive, you can observe many fish, shrimps and crabs – a very nice dive with big stones, algae and vegetation as well. 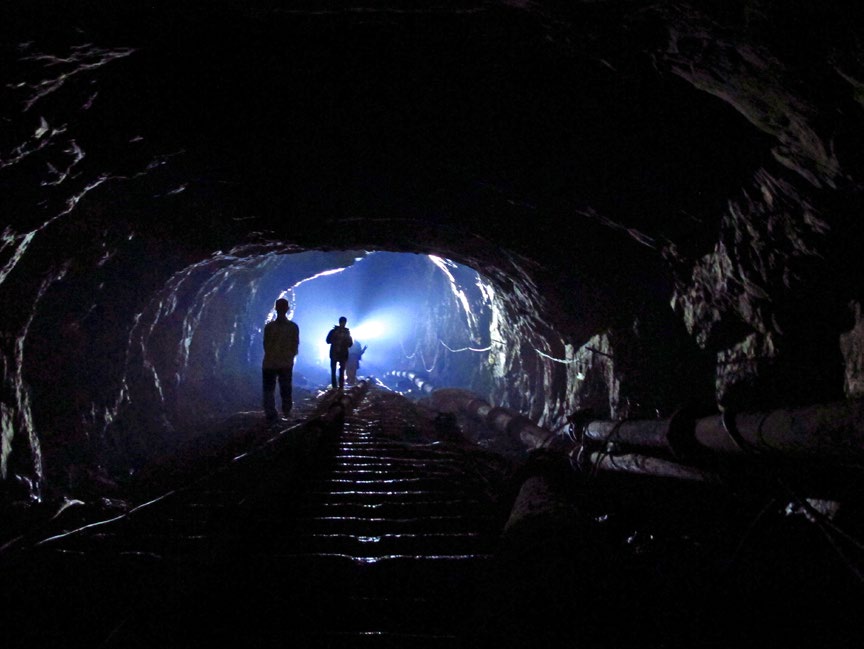 The karst plateau of Du’an is exceptionally thick, reaching to more than 100 metres

At the end of the expedition, the French team had explored and discovered many new caves, realising the significance of this event and the place, no doubt with the support of the local government. The glorious collection of pools, springs and karst windows can become a major destination for scuba, technical and cave diving. Certainly, it is one of the most impressive and attractive locales in the world, giving locations like Yucatan in Mexico, Florida in America or Lot in France a good run for their money. While it may very well be a new paradise for exploration and explorers, it is now also a new Mecca for diving and tourism, especially in accordance with the direction the Du’an government has decided to promote this destination. 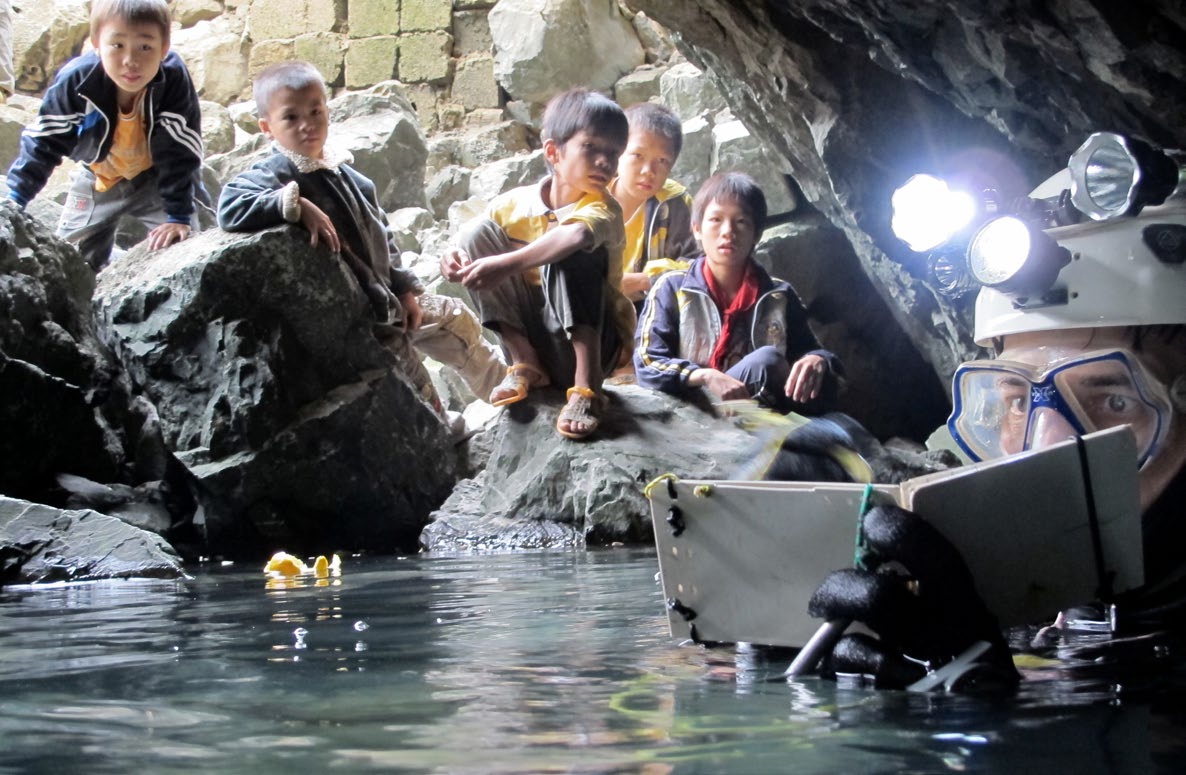 It was a surprise even for the French explorers, who started out exploring Du’an with an innocent passion and have ended up triggering a diving tourism project. In the beginning, some were a little afraid of such a rapid move, but they soon discovered it to be the way things are done in China! Seven months later, I was introduced as an official consultant on the diving project. The government wanted to open a dive centre in December of 2012 and so we literally started from zero to create a modern and brand new diving centre. It was a huge challenge, but after countless trips and hard work from both the French and Chinese teams, the first Du’an dive centre was born at the end of 2013, mainly for tek and cave diving – a dive centre far from the sea, but close to the fresh water karsts of Du’an.

It is also the first dive centre that has opened right from the start of commercial exploration in an area, as most centres are slowly built after divers have been exploring the area for years.

For the rest of this article (Asian Diver 2013 Issue 6 No 129) and other stories, check out our past issues here or download a digital copy here. 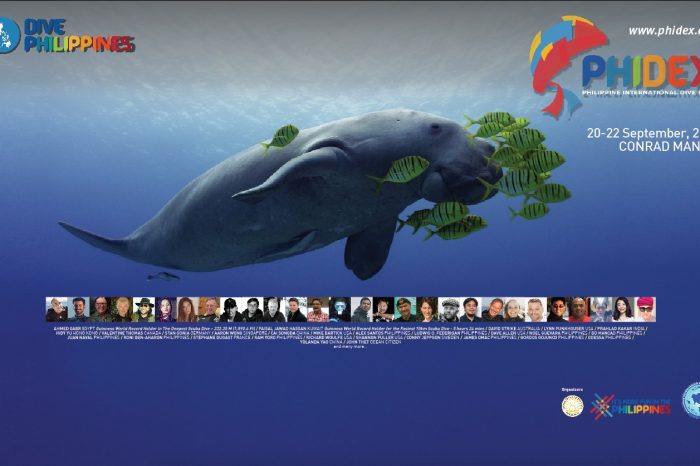 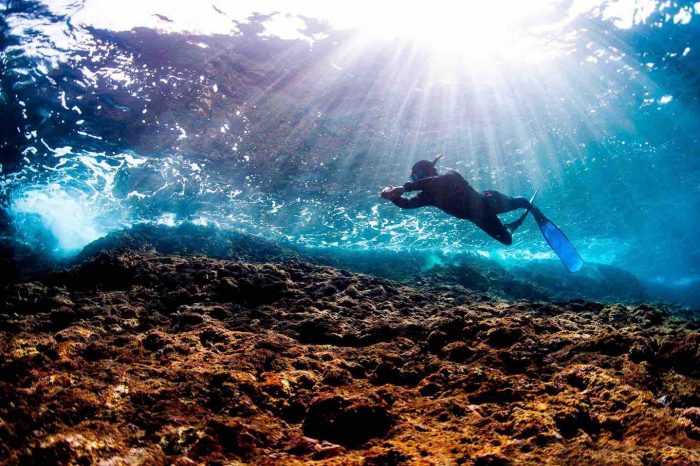 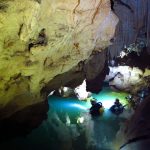