As yet another species tumbles down the IUCN Red List – Bornean orangutans to Critically Endangered, whale sharks to Endangered – those concerned are searching for new ways to help prevent the fall. Come forth WildScan, an easy-to-use, brand new, application to help identify protected wildlife. Once identified, the app offloads tips on how to treat the animal, and a speed dial to report any wildlife crime. It’s an ideal companion for those looking to help combat illegal wildlife crime, and a tool to spread awareness.

An application to help identify protected wildlife has been officially launched in Indonesia. WildScan was designed to help stop wildlife trafficking not only in Indonesia but also throughout Southeast Asia as the region is home to a wealth of endangered and threatened wildlife. WildScan now has more than 500 protected species in its database.

Wildlife trafficking has threatened the existence of wildlife in the forests of Southeast Asia. Indonesia has long been a source, transit and consumer country for illegal wildlife, especially for exotic birds, pangolins, pig-nose turtles, tigers and elephant ivory among others. Law enforcement agencies often have difficulty in identifying protected wildlife in accordance with the Indonesian’s Government Regulation No. 7 Year 1999 on the Preservation of Plants and Animals.

The Ministry of Environment and Forestry, in partnership with U.S. Agency for International Development (USAID) and Freeland hosted the launch event which gave participants an overview of the app’s features and included a site visit to a local rescue center in Tegal Alur-Tangerang to test the app. WildScan has been translated into Bahasa Indonesia and 5 other languages of Southeast Asia and now features more than 150 additional local species threatened by the trade.

“WildScan will greatly assist with quickly identifying protected species in accordance with the Government Regulation No. 7 Year 1999 on the Preservation of Plants and Animals. If law enforcement officers or the public find suspicious illegal and protected wildlife, the process of using WildScan to identify wildlife category can be quickly and easily done. WildScan also provides a tool for law enforcement and the public to report wildlife crime and follow up the law process,” said Drs. Rasio Ridho Sani, M.Com., MPM of Indonesia’s Ministry of Environment and Forestry’s Directorate General of Environment and Forestry Law Enforcement.

USAID Indonesia’s Director of the Environment Office John Hansen added, “The United States is proud to partner with Indonesia and Freeland to stop the poaching and illegal trade in wildlife and wildlife products. Together with the Ministry of Environment and Forestry, we hope to protect the many species, especially critically endangered birds, primates and mammals which are being trafficked in Indonesia and the region and are protected under Indonesia law.”

WildScan is available on both Android and Apple devices and has been downloaded more than 1,300 times. WildScan contains information on relevant contacts, temporary care instructions and a tool to report suspected wildlife crime. Reports can be forwarded to a local law enforcement agency allowing anyone to report wildlife crime wherever they are, with the internet facility, allowing for a quick and effective tool to help stop the illegal trade.

Download the app today, search WildScan on the App Store or the Play Store or visit www.wildscanapp.org 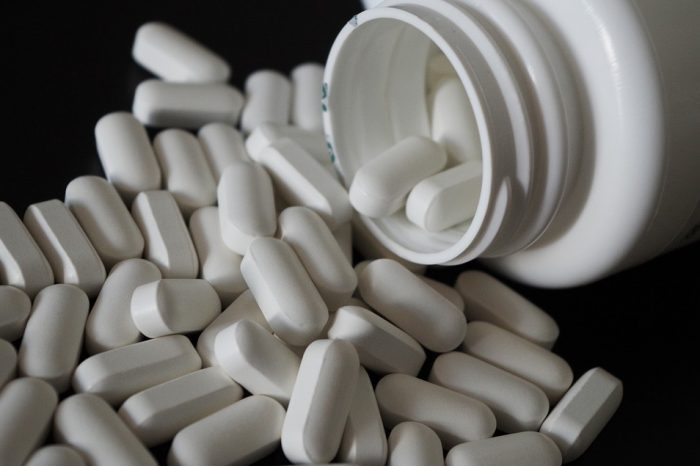 Ask the Experts: I'm Taking this Medication... Can I Dive? 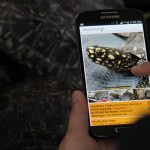