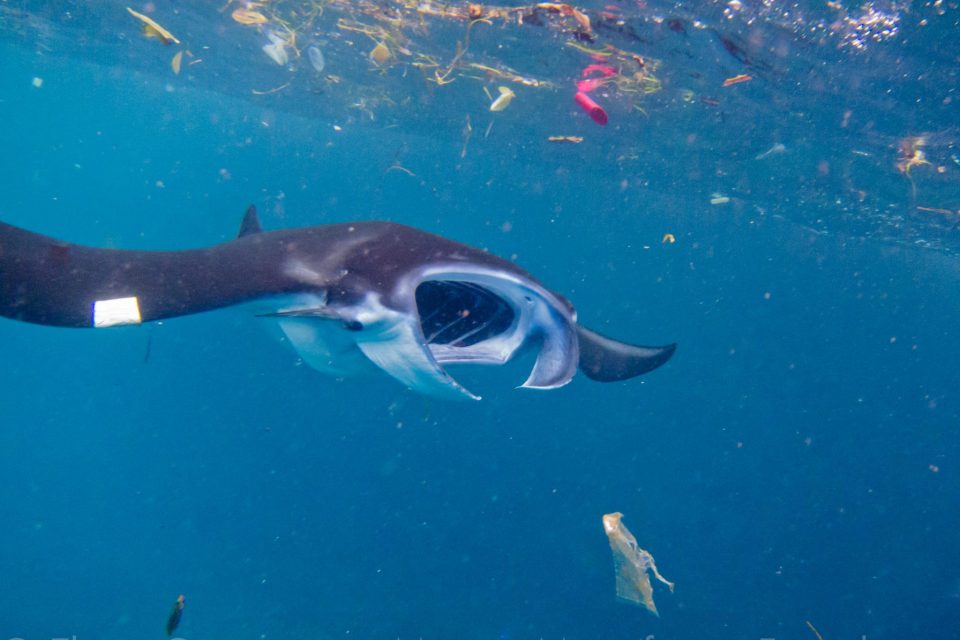 Plastic doesn’t just pollute beaches around the world; an estimated 8 million tons of waste enters our oceans each year. In 2016, a study led by the World Economic Forum and Ellen MacArthur Foundation predicted that by 2050, oceans are expected to contain more plastics than fish (by weight) – if we continue on our current path. With countries such as India, France and Tanzania committed to banning single-use plastic such as take away containers, bottles and carrier bags, there is a positive momentum. However, these plastic products are just the beginning of the problem. Plastic does not easily break down completely, but it does break up into particles as small as sand grains. Microplastics – which are also used in cosmetics such as facial scrubs and toothpaste – are likely to pose a more serious threat than the bigger visible plastic chunks. These tiny pieces end up in our oceans where they are ingested by marine life. Plastic, an indigestible material, can be detrimental to an animal by blocking up its digestive tracts and limiting nutrient absorption. It also attaches and concentrates toxins that may negatively affect regular biological functions, and, for example, may lead to reduced reproductive abilities. Elitza Germanov from the Marine Megafauna Foundation (MMF) is worried about ocean pollution and particularly about how plastics affect her favourite marine animal, the filter-feeding manta ray. Using her PhD study, Elitza and her team investigate the impacts of microplastics on these already threatened giants at their feeding grounds in Nusa Penida and Komodo National Park, Indonesia. As they swim through the ocean with their mouths open to eat as much zooplankton as possible, they inevitably suck in plastic pieces as well. Using a fine-sized net towed by a boat, it is possible to sample water in the surface layer where manta rays are often observed feeding, and to assess the amount of microplastics found. Preliminary findings suggest that manta rays could be ingesting 40-90 pieces of plastic per hour of surface feeding. The majority of plastics found are films, such as shopping bags, food and other household wrappers and small fragments of harder plastic originating in the breakdown of plastic objects and single-use items such as straws, plastic bottle caps and cutlery. Elitza and her team are also examining whether these mantas are exposed to plastic-associated toxins and to what levels, by opportunistically collecting samples of egested material and stomach contents of the animals. Megafauna species such as manta rays and whale sharks are worth much more alive than dead as they attract thousands of divers and wildlife enthusiasts every year to tourism destinations such as Indonesia and its neighbours. Using these iconic species as ambassadors to raise awareness of the issues of marine plastic debris, the ‘Microplastics & Megafauna’ study aims to inform local government and other stakeholders to adapt better waste manage practices. From interviews conducted in the local communities around MMF’s field sites in Indonesia, it is clear that reducing waste is a priority for many of the people asked. However, much work still needs to be done. Tackling the problem on a local level through public engagement activities such as educational talks and beach cleanups can make a true difference and has been an important part of MMF’s project in this country. Earlier this year, Indonesia pledged to turn the tide on plastic by committing up to $1bn a year to reduce the amount of plastic and other marine waste as part of the UN’s Clean Seas campaign. This is a major step forward as Indonesia is not the world’s second biggest plastic polluter. While located at the heart of the Coral Triangle, Indonesian waters are also home to the world’s most biodiverse ecosystems providing food security for millions and a major drawcard for tourists. A plastic-free and healthy ocean is good for everyone, not just the mantas. Website: Marine Megafauna Foundation 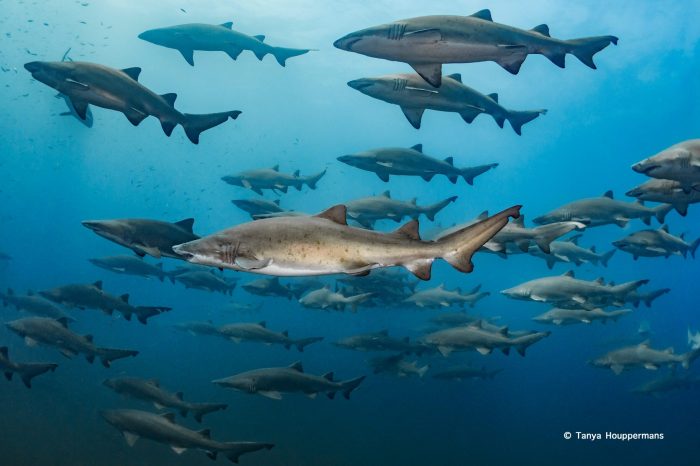 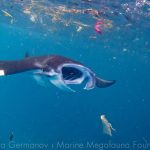