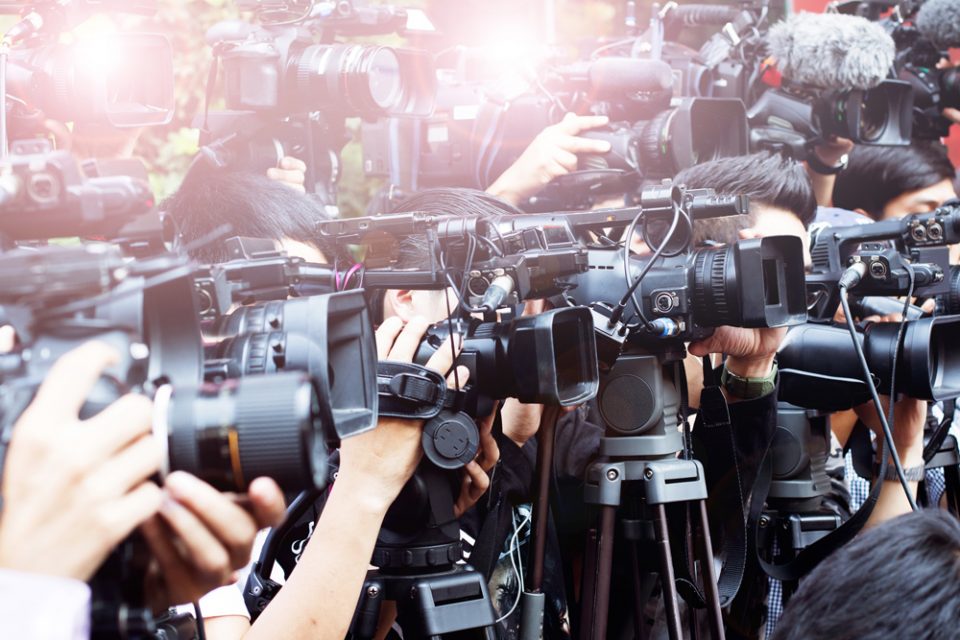 In the publishing industry since 1993, John Thet is the Publisher and Editorial Director of ASIAN Geographic Magazines Pte Ltd. In 2000, he became one of the company’s pioneer members, taking on the role of COO and serving in the capacity of Creative Director, Photo Editor and Editorial Advisor. In November 2005, John succeeded as Publisher (CEO) and under his able leadership, the magazine has gone from strength to strength winning close to 60 awards in both the publishing and creative arena. In 2001, the company bought over Scuba Diver Australia, which was later renamed as Scuba Diver Australasia, followed by Asian Diver in 2007. In 2009, he took over as the official Asia Dive Expo(ADEX) organiser, later founding the Underwater360 Group in 2010. Today, Underwater360 is a key player in the dive media and events industry, with more than one million readers and followers worldwide and the expansion of ADEX to Beijing and Shenzhen. John is still actively involved with the editorial and art direction of the magazines and books and is relentless in his efforts to bring Underwater360 to new heights.

At the age of 14, Barry entered the printing industry following a family tradition and was soon contributing articles to Down Under Magazine, the magazine of the Victorian-based Black Rock Dive Club, where he was a member. By 1960, he was contributing to the Australian Skindivers Magazine and became Victorian Editor, assisting the Editor, Jack Evans, in production by drawing on his knowledge of the printing industry. Between 1966 and 1970, Barry authored and co-wrote five books on diving and spearfishing in Victoria, Southern and Northern New South Wales and Southern Queensland, including notes on diving gear, fish species and techniques. In response to a growing interest in diving and spearfishing, Barry launched Skindiving in Australia magazine (later Sportdiving) in 1970, which underwent several minor name changes to reflect its growing circulation throughout the Asia-Pacific region. In 1988, Barry and Belinda Barnes launched the first issue of Dive Log magazine, which has become the voice of Australian sport diving. 1993 saw the launch of another successful title, which today is called International Freediving and Spearfishing News.

Nan Wang is the founder of China’s first local dive video programme, Diver’s Chat, and a visionary photographer. He was a judge at the Film Festival of ADEX China 2016 and has produced underwater micro-films such as Heart Dragon War, Arbitrary South Africa, Dream in South Africa, Four King Island Adventures, and Diving Partners. 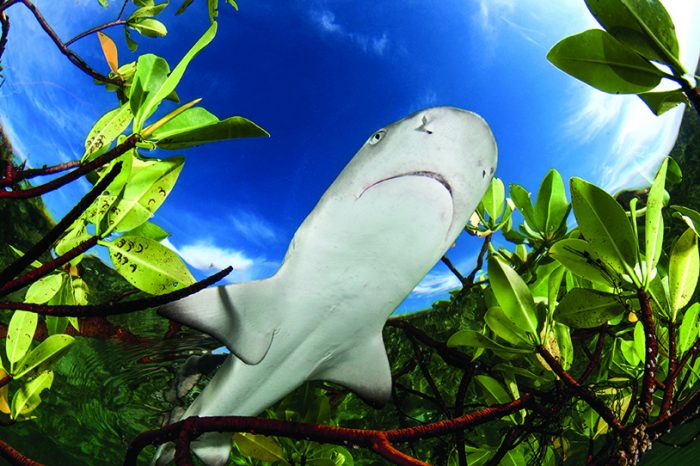 What is Sustainable Shark Diving? 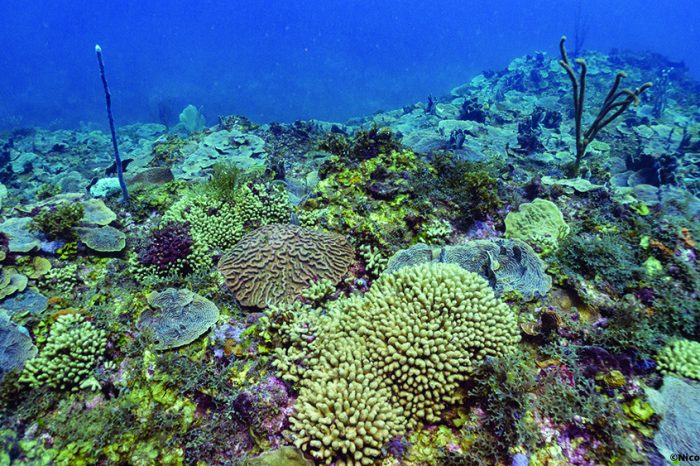 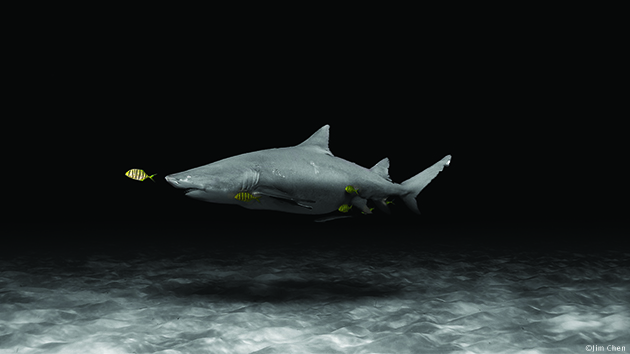 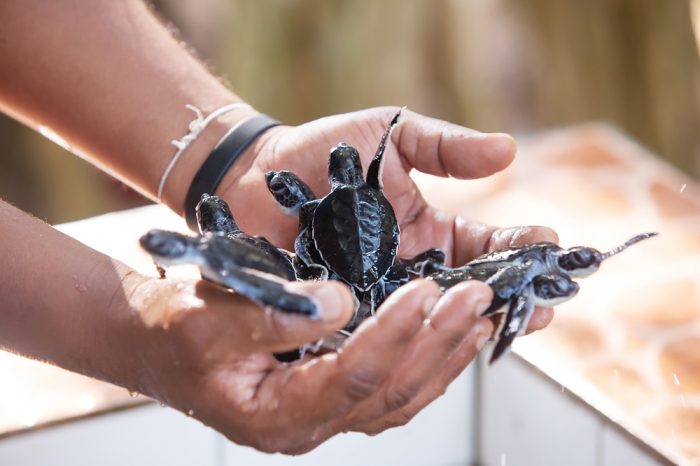 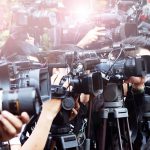