By 1957, a century after those historic first underwater images were taken, the first generation of 35mm-format cameras specifically designed for underwater photography – initially conceived by the great marine explorer Jacques-Yves Cousteau – were available for purchase. The revolution of underwater imaging had begun. And the rest, as they say, is history… 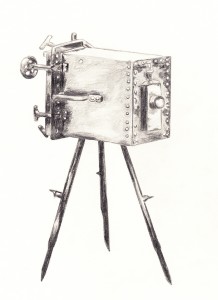 A sketch of the first underwater camera, invented by Louis Boutan (Jonathan Meur)

William Thompson and his friend Mr Kenyon build a metal box housing for a camera with which Thompson later takes underwater photos in Weymouth Bay, England. The exposures are made on 4” by 5” glass plates, and the shutter is activated by a line from the surface.

Unglamorous as the black-and-white image captured in the bay of Dorset may have been, what is remarkable is that it was taken less than 20 years after the first-ever recorded photograph, and almost 40 years before the first image was captured while diving. 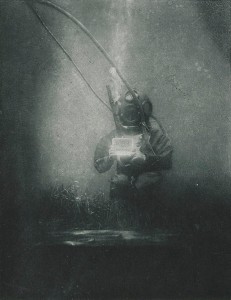 Boutan, a man of science, quickly realises the limitations of photographing in natural light at depth and pioneers the use of artificial light to capture underwater images. With assistance from the Arago Laboratories in Banyuls, France, he develops an underwater “strobe” consisting of an alcohol lamp in an oxygen-filled barrel over which a puff of magnesium is sent to trigger a flash. 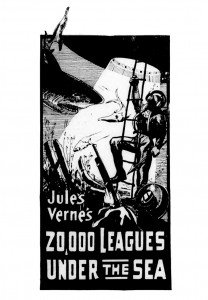 A newspaper advert for the film “20,000 Leagues Under the Sea” (Wikimedia Commons)

This milestone movie is the first commercial use of underwater cinematography. J. Ernest Williamson joined the crew as an underwater photographer. The film is based on the novel Vingt mille lieues sous les mers (Twenty Thousand Leagues Under the Sea) by Jules Verne.

Botanist W.H. Longley and photographer Charles Martin use a magnesium-powered flash to capture the first colour underwater photos. They photograph only stationary objects like corals, anemones and sea fans. Longley’s photos are published in the July 1927 issue of National Geographic magazine. 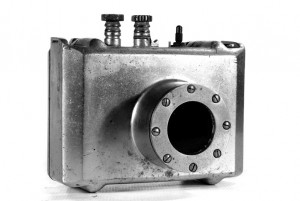 Beuchat produces Tarzan, the first commercially available camera housing, which is designed by French underwater photographer Henry Broussard for the French Foca camera. The Beuchat company was established in 1934 in the south of France by Georges Beuchat, an avid diver. 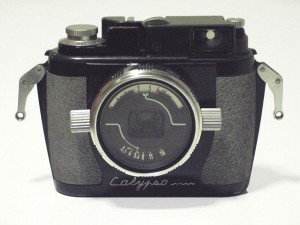 Jean de Wouters, a Belgian engineer and former member of Jacques-Yves Cousteau’s Calypso crew, designs an amphibious 35mm underwater camera, which is marketed under the names “Calypso” and “Calypso-Phot”. The design is purchased from La Spirotechnique by Nikon and re-released in 1963 as the Nikonos, which subsequently becomes a famous series of underwater cameras.

To find out more about the history of underwater imaging and diving, read Dive the Big Blue: A Historical Affair Vol. 1 and Vol. 2, which are available in the UW360 Shop. 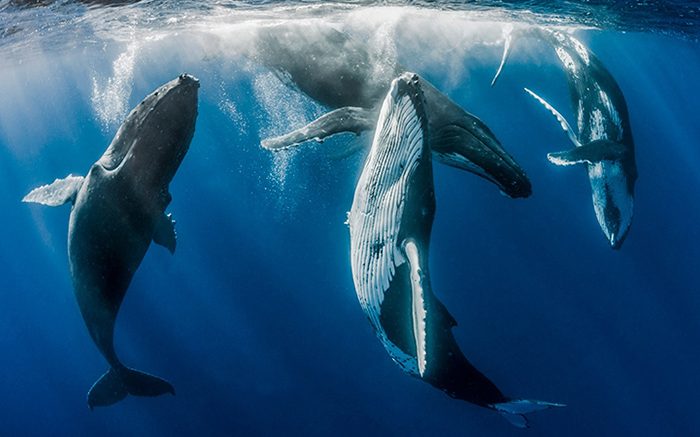 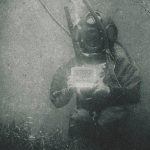