6 of the Best Places to See Humpback Whales

The headline act of many cetacean-viewing boat tours, humpback whales are perhaps the most confident of Balaenopteridae. Often seen attempting many forms of “acro dancing” out of the water, they attract crowds from all over the world to watch them – either by joining them underwater or staying dry on the tour boat deck. We bring you six of the best places to see humpback whales:

Algoa Bay is a major part of the coastline of Nelson Mandela Bay, the main town of which is Port Elizabeth. It is frequented by a number of cetaceans all year round, but between the months of August and December, you’ll catch massive humpback whales. You’re almost guaranteed to see mothers with their young calves in tow, and as they breach, spectators gather on the beach to catch a clear view of the playful whales’ antics.

One of the best chances you’ll ever have to be in the water with a colossal submarine – over 10 metres of marine animal. There are only a handful of destinations where you can experience in-water encounters with humpback whales, but the Dominican Republic’s Silver Bank may seasonally aggregate more of these cetaceans than anywhere else.

The humpback whales migrate each year from their cold feeding grounds in the Antarctic to the warm, sheltered waters of Vava’u to mate and calf (a journey of over 8,000 kilometres). Mothers and calves are the top encounters, and with the incredible visibility, you’ll be able to see the whales in super-clear vision.

Known for its incredible whale encounters during harbour trips under the light of the midday sun, Reykjavik offers spectators a clear view of the humpbacks (and many other whales) as they breach below the Arctic Circle.

Best known for one of the greatest wildlife spectacles on the planet – lunge-feeding humpback whales. Groups of whales construct enormous circular fishing nets with bubbles to catch vast shoals of herring and then launch themselves high into the air with their mouths wide open. The best time to witness this is in August.

An incredible variety of cetaceans, from gigantic blue to affable grey whales, call this part of the ocean their pit stop. But it’s the humpback whales, with their chorus of voices that sound throughout the area, from the Pacific coast to the Sea of Cortez, that are the main event. 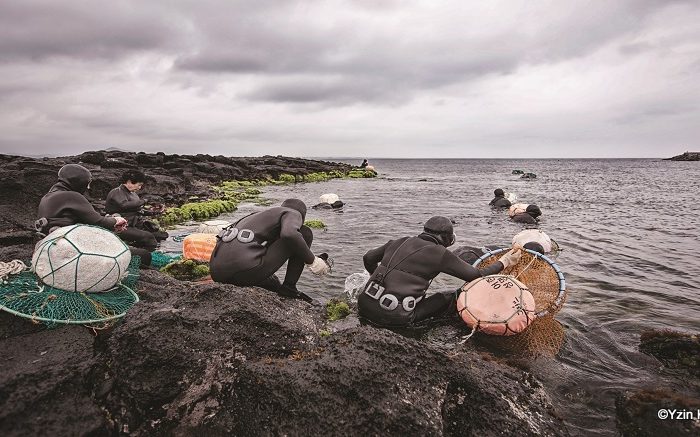 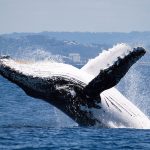 6 of the Best Places to See Humpback Whales