As a world stands in shock, after a night spent staring wide-eyed at TV screens and poll swings – the fate of the environment remains unclear. The new president, global warming “conspiracy theorist” Donald Trump, has been elected U.S. President.

The man has made quite a name for himself with his controversial views, not least on the subject of climate change. Describing the Paris Agreement as “unbelievable”, Trump promised to remove the US from its signatories, and also bizarrely claimed global warming was a hoax perpetrated by China.

So what could the world below the waves, and its inhabitants, look like with “The Donald” presiding over the planet’s great superpower? UW360 investigates how various species, and the way they go about this sub-aqua world, may change – we bring you seven marine species with Donald Trump’s hair: 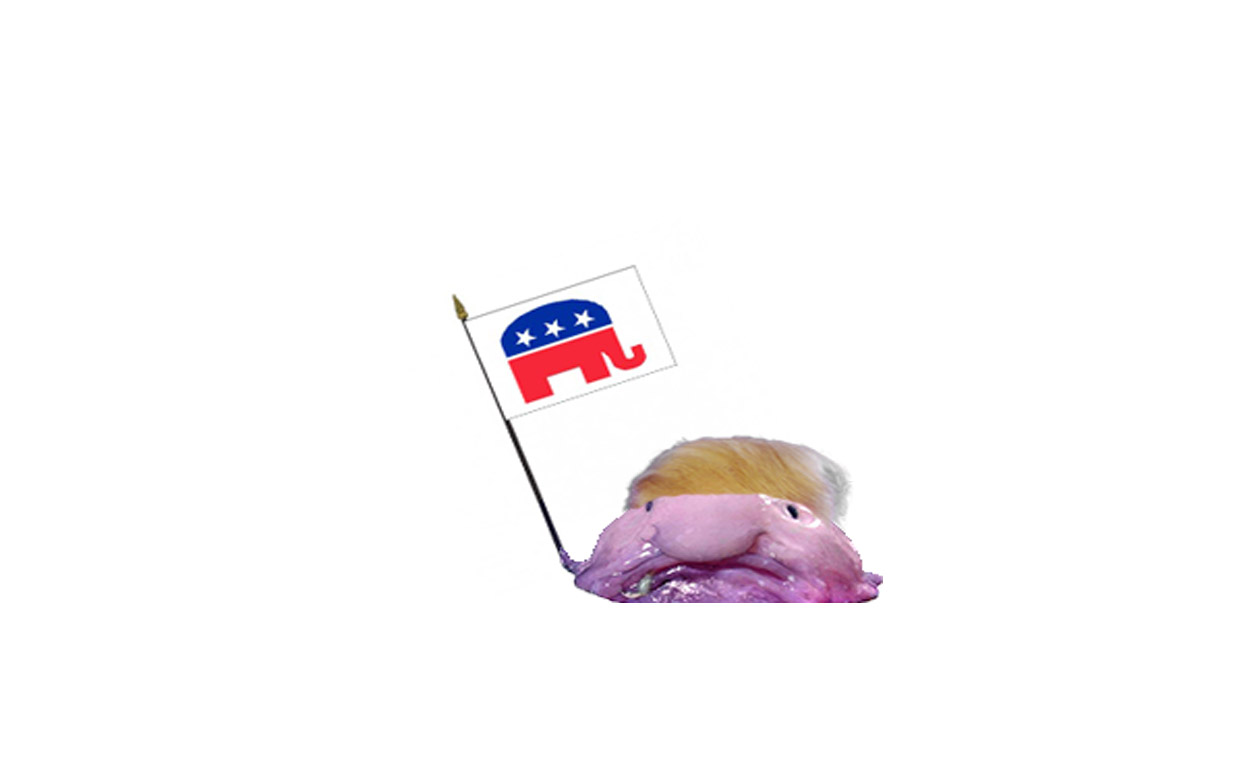 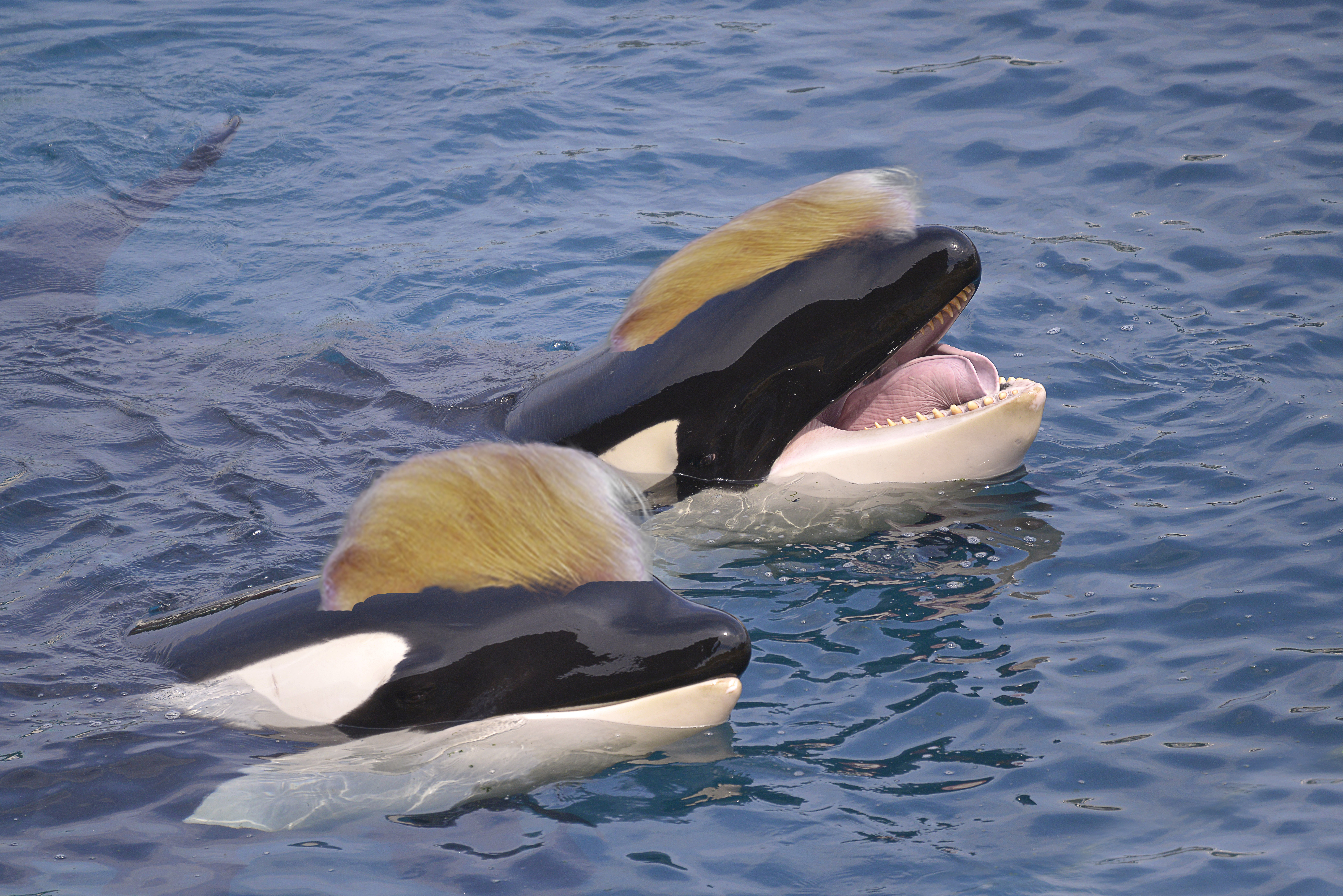 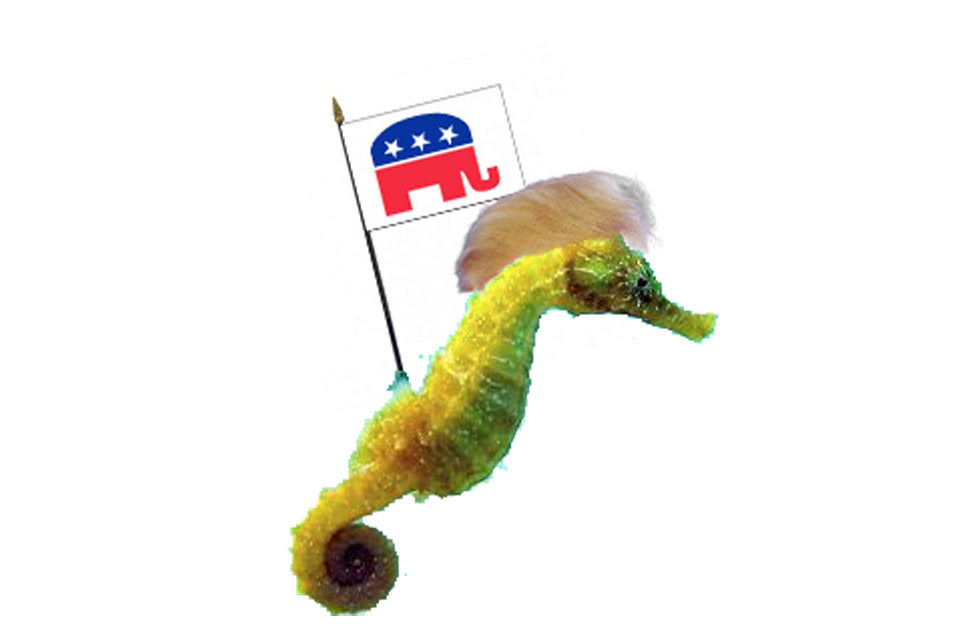 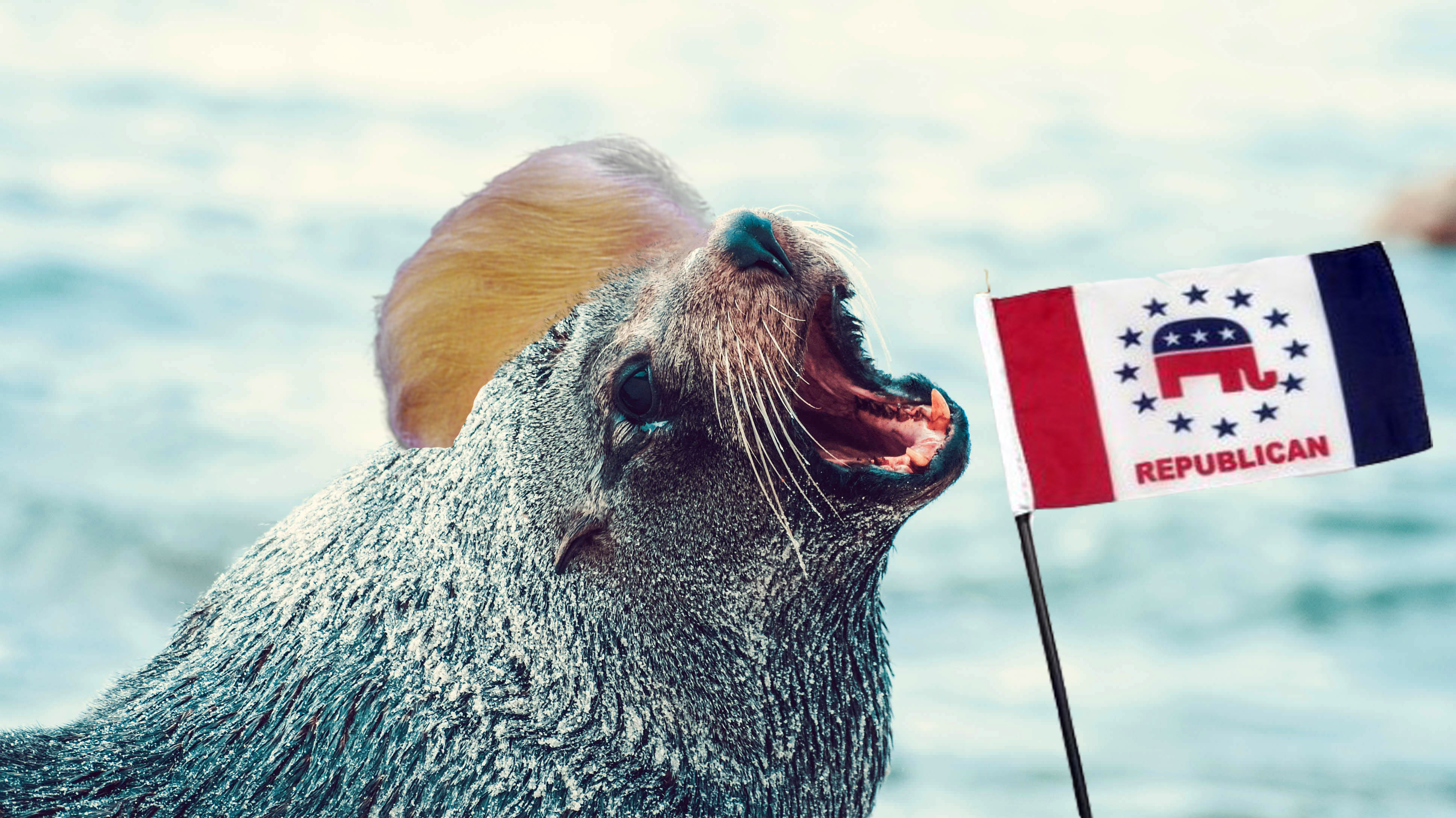 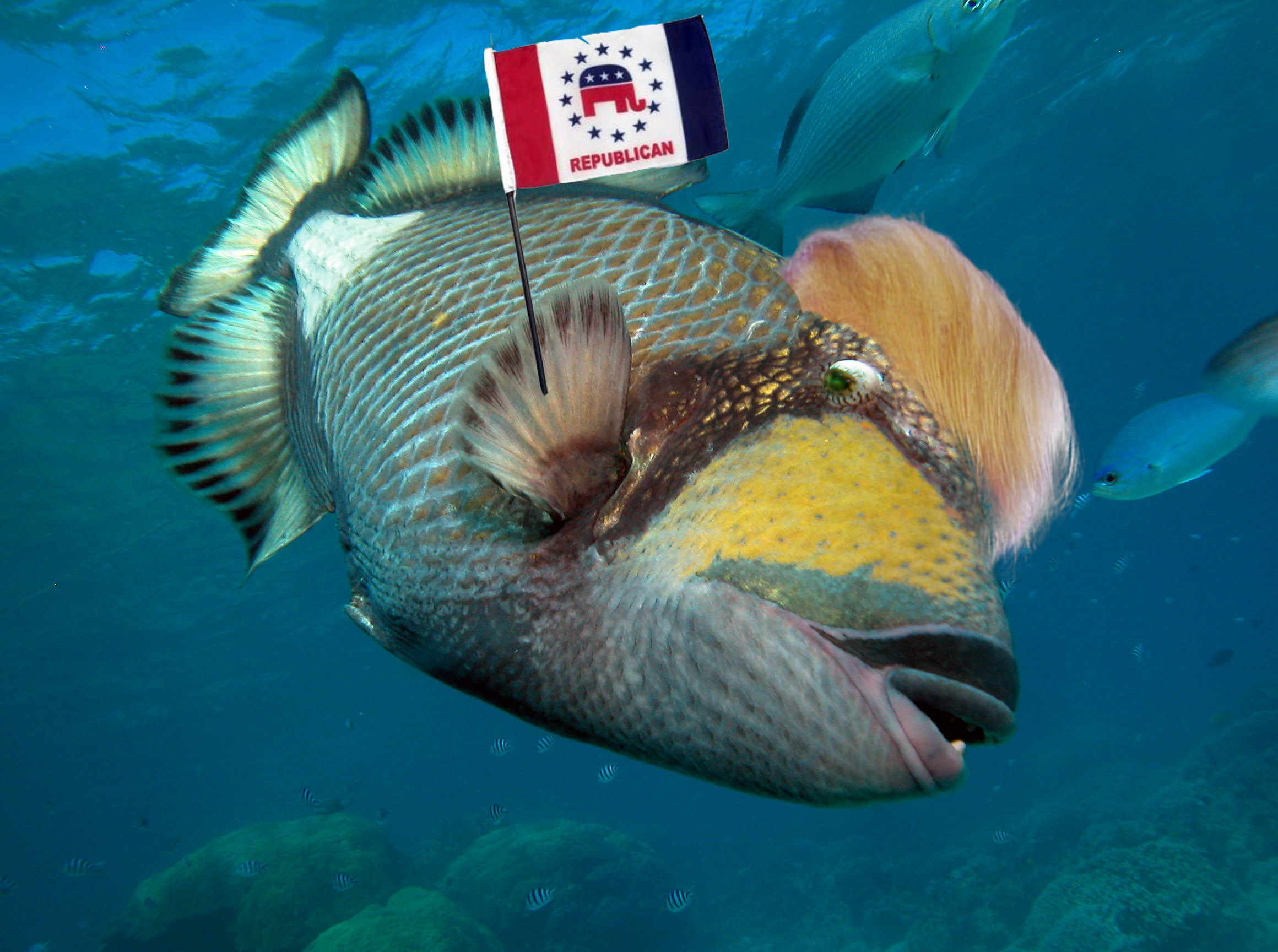 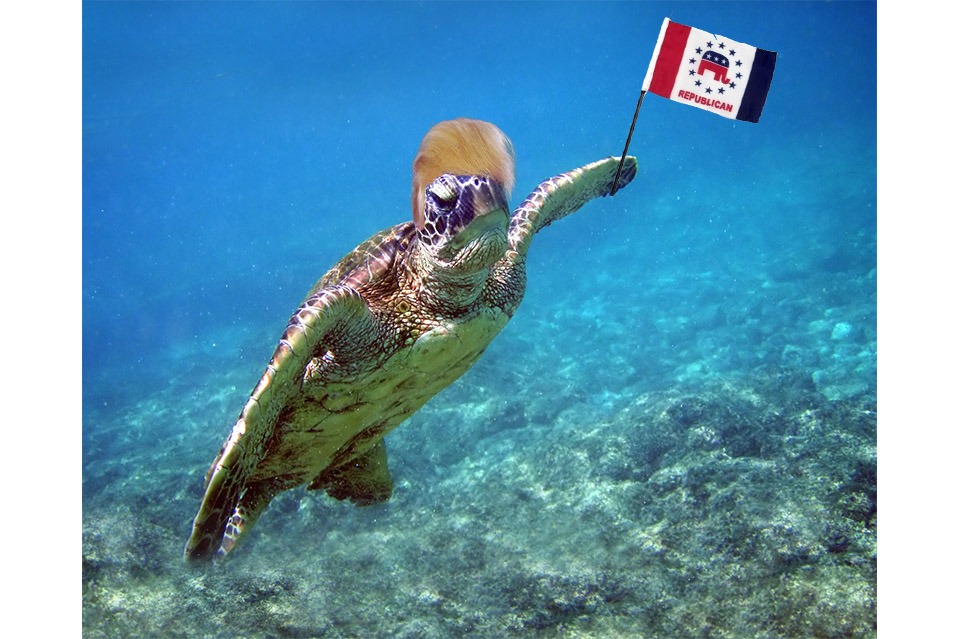 If you’re still in as much shock about the result as we are, then we hope that this little animal gallery will provide you with a light relief! 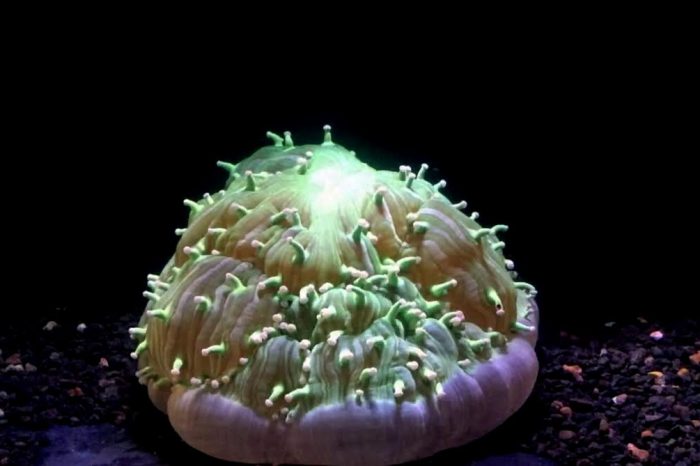 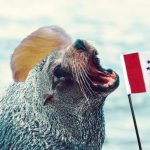