The word “exploration” often sounds like too much work for the average recreational diver. However, there are strong links that explorers and exploration have with everyday diving and conservation.

If we look at the world’s marine parks and sanctuaries, we might wonder how they all started. The fact is, all parks, sanctuaries and destination resorts owe their creation to the exploratory efforts of one or more, often unsung, explorers. Indeed, the entire scuba industry was also born of exploration made popular by explorers like Jacques-Yves Cousteau. With their discoveries, many explorers have made the world aware that the riches of the ocean environment are not without limit, emphasising the need to conserve these resources so that humans and animals can coexist sustainably. 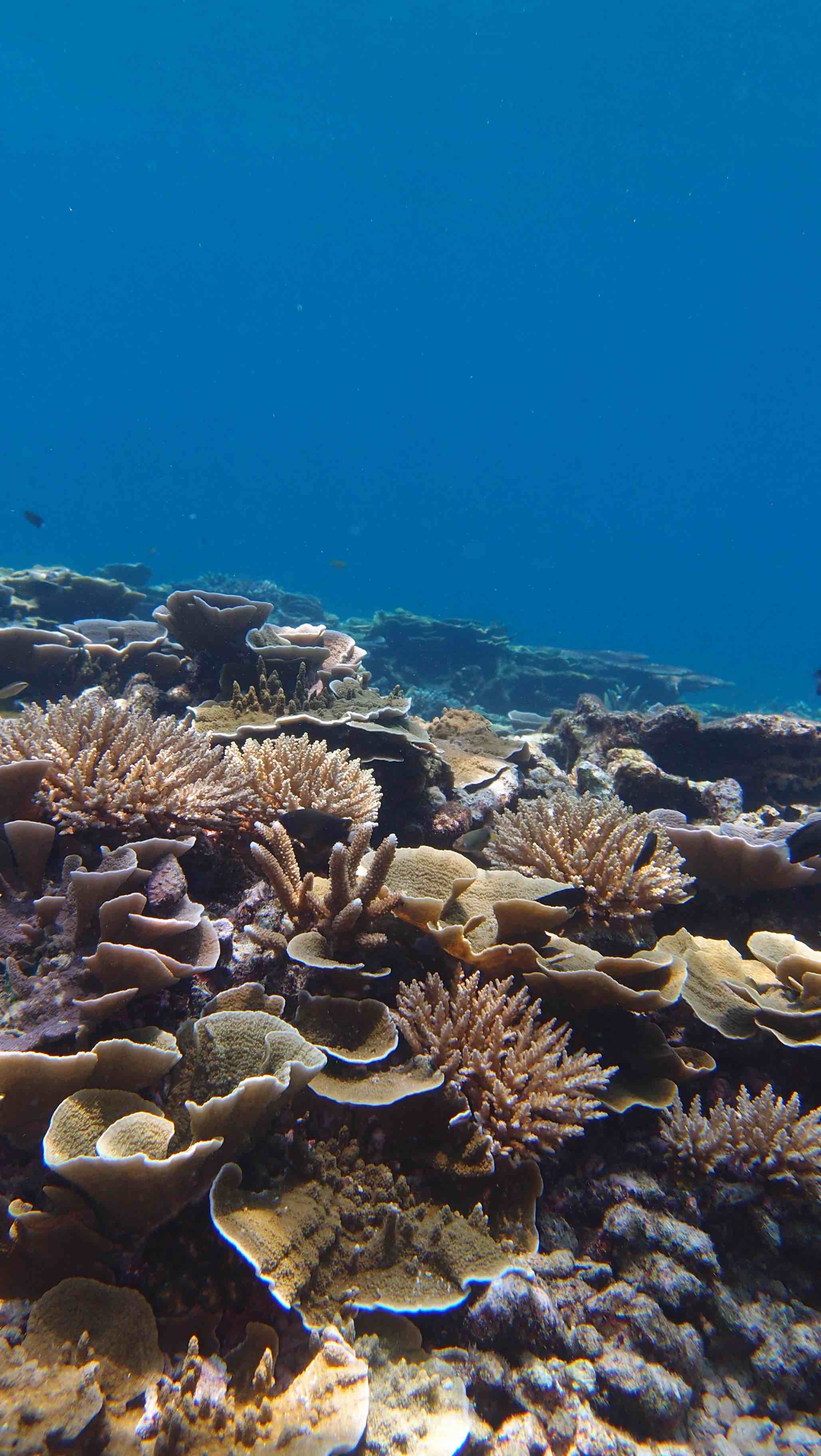 The dive sites in Bidong consist of fringing reefs and a few submerged reefs, a stunning sight to behold against deep clear waters

It was in 2002 when diving in Pulau Redang started dropping in quality. Popular sites like Mini Mount were being damaged to the point where marine life was beginning to disappear. After four years of rapid development from 1998 to 2001, the impact of over-diving was being felt at most of the reefs there, with corals dying off and other signs of reef damage. By 2002, one of the better-known reefs, Black Coral Garden, had been totally abandoned.

We knew that the popular sites needed time to recover, and we realised it was necessary to seek out new sites. Taking the initiative, we explored a few possible sites with the guidance of local artisanal fishermen. One of the areas we explored was a small bank reef located off the southeast shores of Pulau Redang. It is now a dive site known as Stinger Reef.

On our first dive at Stinger Reef, we recorded encounters with scorpionfish, stonefish, zebra lionfish, common lionfish, plain tailed lionfish, and demon stingers – this last creature lending its name to the site. Between 2002 and 2006, the reef became the most-visited reef in Pulau Redang, and fewer divers visited Mini Mount. The result was less stress on the impacted reef and a reversal of the damage. The blacktip reef sharks and whiptail rays returned, and the corals on the slopes of the pinnacle also recovered. 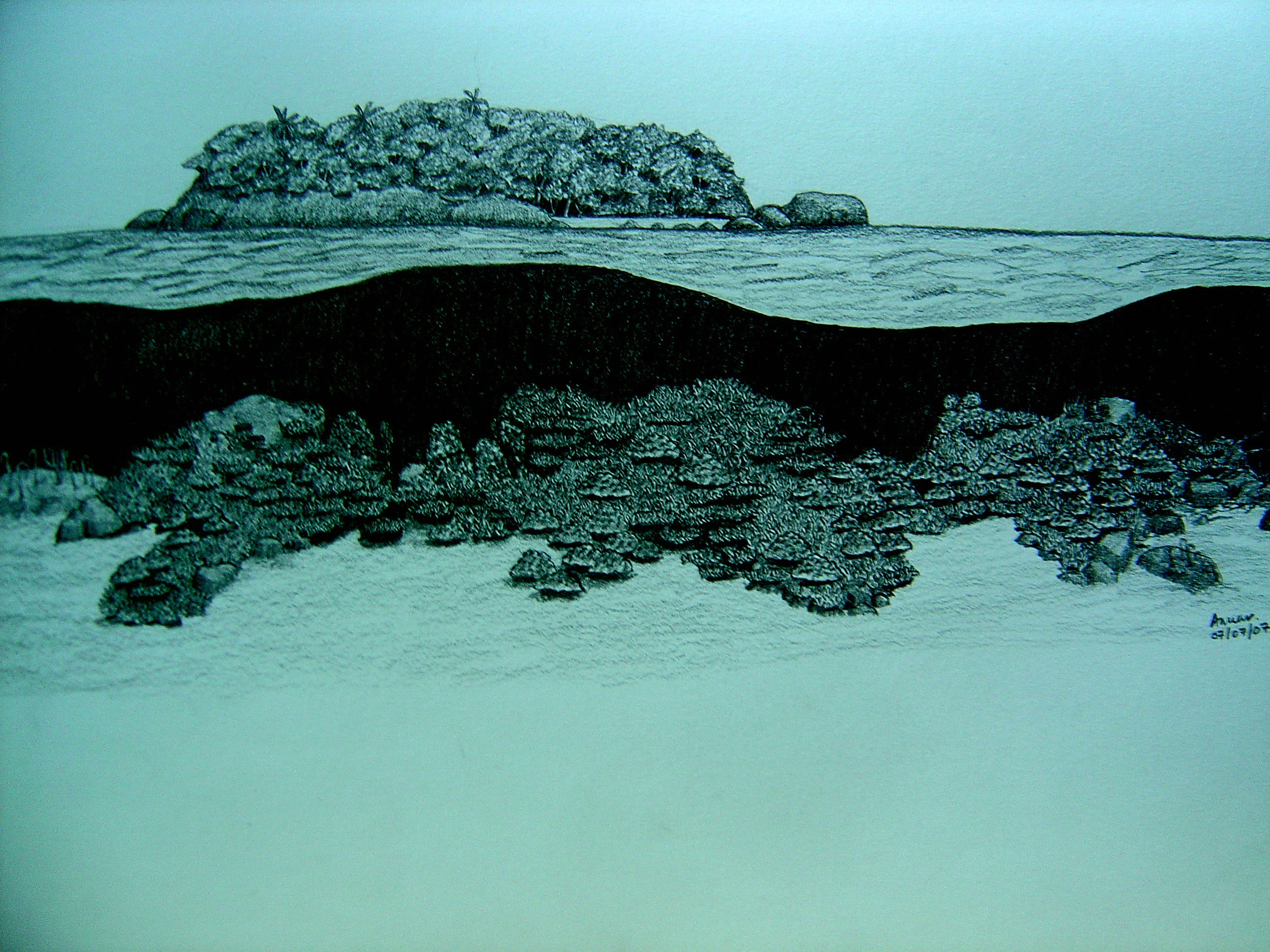 A beautiful midway illustration of Stinger Reef by Anuar

This is an example of how simple exploration can help reduce over-diving stresses on nearby reefs. By 2007, the number of visitors to Stinger Reef had also reached a plateau. Local divers continued to explore and establish even more new sites. As a result, Pulau Redang’s reefs, as we observed on a recent visit, are well on the way to recovery.

This reef was discovered on our exploratory trips at the beginning of the monsoon in 1998. A bank reef that defines the concept of pristine, the site is located in the middle of a channel between Pulau Bidong and Pulau Karah. Neither islands have any tourism development nor is the number of visiting divers to this reef as regular as at the sites in other locations. Over the years of observation and comparing data, we have established a number of variables for our research. Among those variables is a comparison between reefs under people’s care and the undisturbed coral pinnacle at Midway Reef.

Exploration such as this, as well as the sheer length of time spent on location, has allowed us to gain valuable knowledge that has guided us toward a better understanding of the coral reef environment. The Midway Reef site is now open to recreational divers who are willing to go the extra mile to find it. Those lucky enough to dive it are sure to tell their friends about the pristine corals found there. Thus, continuing exploration has multiple benefits affecting travel, education, science and conservation. 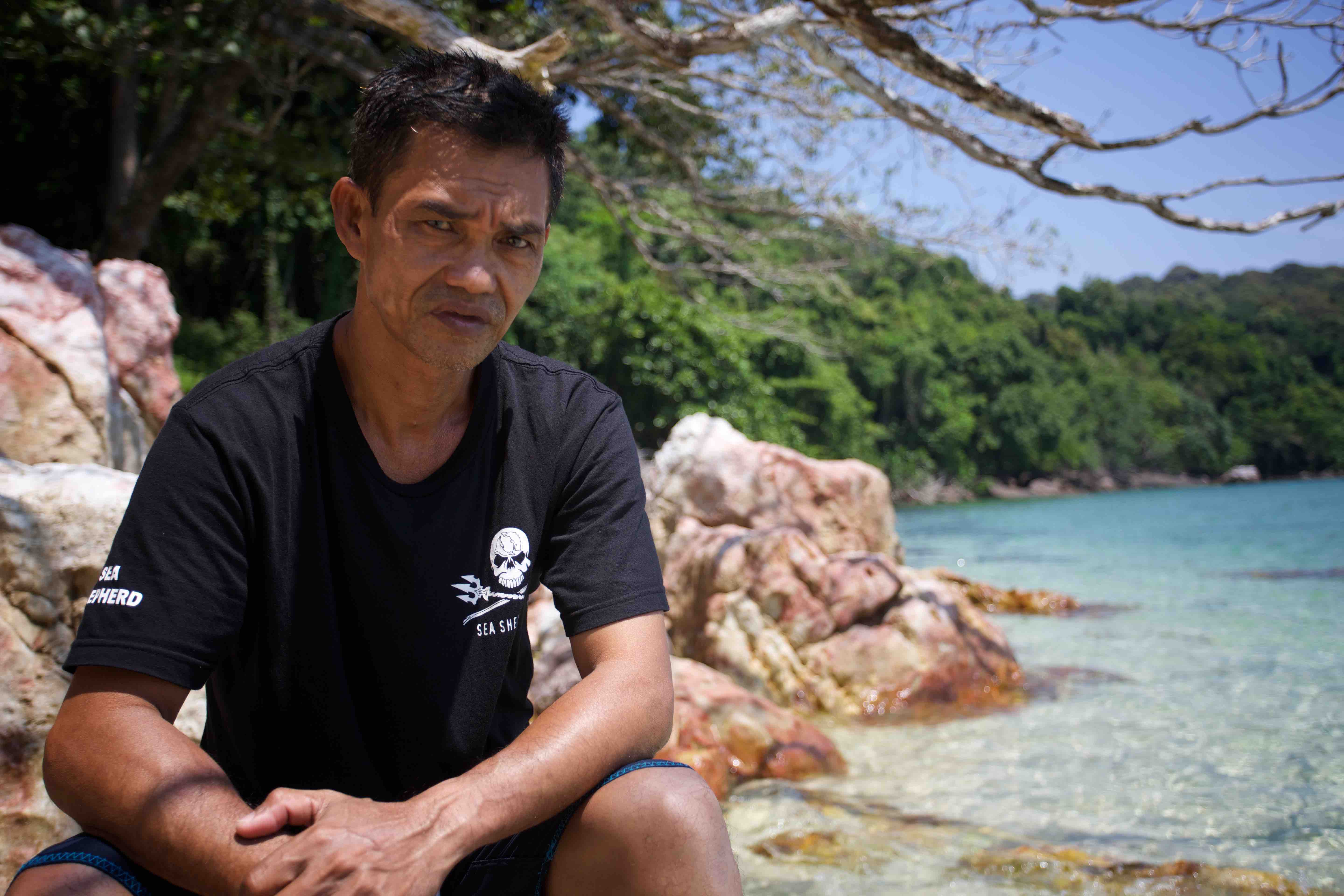 Anuar Abdullah: “In the ocean is where life begins.”

Recognising this potential, our explorations have now been taken a step further. We have taken our exploration efforts to new heights through the use of advanced instruments and collaboration with other experts. We also recognise the need for more field researchers with the zeal to enhance knowledge further and develop innovative and more-effective conservation strategies.

For the rest of this article (Asian Diver 2014 Issue 6 No 135) and other stories, check out our past issues here or download a digital copy here. 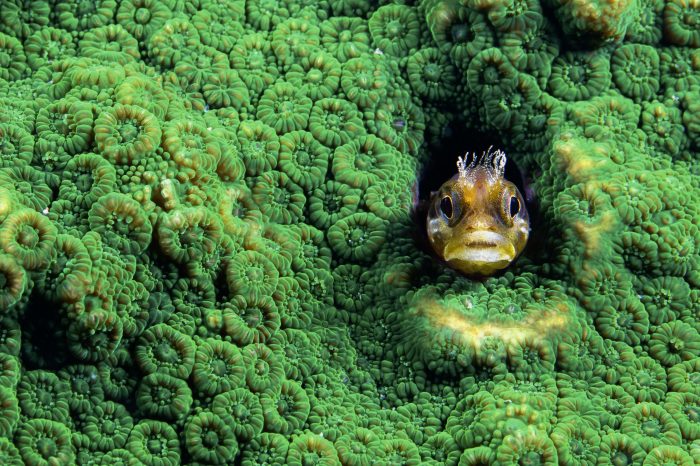