Celebrating visual representations of the ocean and its many creatures 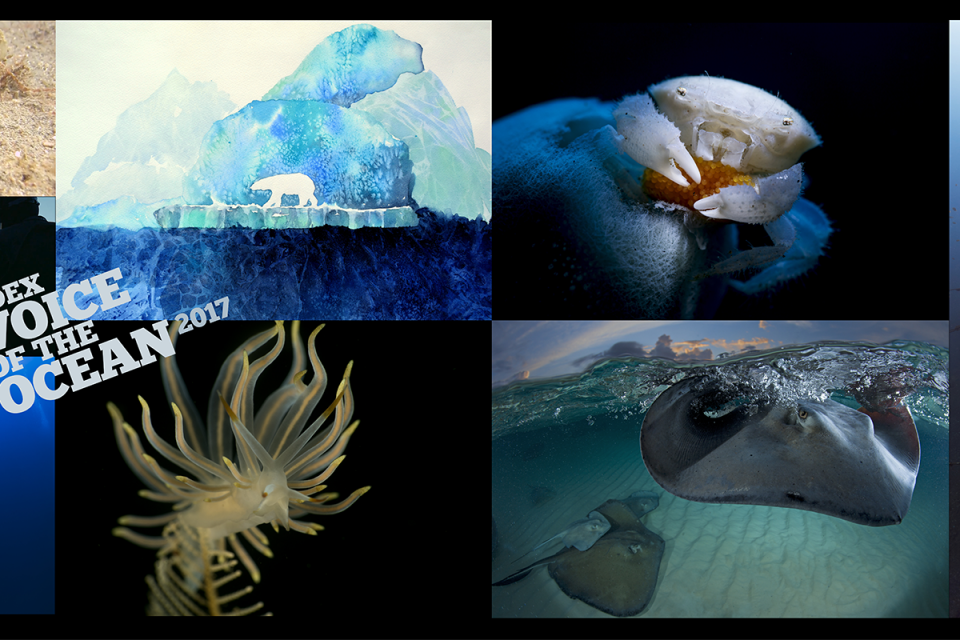 Held annually during ADEX, the Voice of the Ocean Photo/Video/Art Competition (VOO) has the best works by underwater photographers and videographers presented and judged live by a celebrated panel of distinguished experts.

Congratulations to the winners of this year’s competition:

Photo of the Year

Looking for what photographers manage to capture underwater, at the right moment, entries were judged in all aspects, from the technical (lighting, exposure) to the situation (subject rarity, difficulty level). Standing out from 300 submitted entries is “Protection” by Yung Sen Wu (Taiwan), shot with a Canon EOS 5DS R in Lembeh, Indonesia.

Wu walked away with the following prizes:

Artwork of the Year

In conjunction with the theme of ADEX this year, the Artwork of the Year category focuses on illustrations and/or artwork that depicts Climate Change. Done in watercolor, catching the judges’ eyes from over 300 submissions, this year’s winning entry is the intriguing and somewhat haunting “Vanishing World” by Olga Suslova (Israel).

Suslova walked away with the following prizes:

Compact Camera Photo of the Year

Don’t have a DSLR and feel that it is impossible to compete with the “big boys”?  Fret not as we have a separate category just for compact cameras, and as self-explanatory the category name is, we only accept entries shot with a compact camera for this. The winning entry is the captivating “Medusa” by James Mamoto (Indonesia), shot in Lembeh, Indonesia with a Canon PowerShot G16.

Mamoto walked away with the following prizes:

Underwater Fashion Photo of the Year

Putting a fresh-spin on an aspect of photography that has lit up the pages of Vogue, we flip the conventions and seek stunning underwater fashion shots that capture that which is quintessentially beautiful about the underwater world. This year’s winner is “Standing on Top” by Andrew Lau (Hong Kong), shot in Bali, Indonesia. Captured with a Nikon D810, this gorgeous shot beat over 250 submitted entries for the top spot.

Lau walked away with the following prizes:

The requirements for this category are simple – a photograph that represents the effects of climate change, or the efforts made to confront it. The right photo would make people stop and stare, and be inspired to take action regarding environmental protection. Beth Watson’s (USA) “Hope Spot” does precisely just that.  Shot in the Apo Reef of the Philippines, using a Canon EOS 5D Mark III, this beautiful photograph beat over 100 other entries to capture the attention of our judges.

Watson walked away with the following prizes:

Video of the Year

A video documentation of dives? A collection of stunning underwater shots?  We wanted the best video a diver can put together, and received over 30 amazing submitted entries. This year’s winner is “Behind the Mask Worldwide” by Florian Fisher (Germany) – a compilation of footage from around the world, illustrating the tranquility of the underwater world and the sheer beauty of the creatures who roam the seas.

Fisher walked away with the following prizes:

VLOG of the Year

For this category, we were not only looking for the best captured moments on video. The winner would need to have  the “WOW factor” – something that would take our breath away. “Mating Flamboyant” by Kathleen Ng (Singapore) provides just that.  Shot in Lembeh, Indonesia, the 30 second video will take viewers on a roller coaster journey – watch it to experience it for yourself!

Ng walked away with the following prizes:

Selected from all categories, only the best of the best, creame de la creame of all entries will be awarded the Best of Show. This mesmerizing shot of the majestic creatures of the sea captivated the attention of the judges to win our most prestigious title. “Stingray” by Gazzaroli Claudio (Switzerland), was shot with a Canon EOS 5D Mark II in an unknown location.

Claudio walked away with the following prizes:

Voice of the Ocean Judges

This year we are honored to have on our panel:

A.G Sano (Philippines)
A.G Sano is a professional photographer whose works have appeared in different international and local media.  He is a conservationist who has been involved in whale and dolphin research for the past 16 years. He is a co founder of Balyena.org, a non profit group undertaking marine mammal conservation efforts in the country.

Becky Kagan Schott (USA)
Becky Kagan Schott is a 5 time Emmy Award-winning underwater cameraman, photographer, and technical scuba Instructor whose work can be seen on major networks including National Geographic, Discovery Channel, and Travel Channel. She specializes in bringing back video from extreme environments including caves, deep wrecks, and under ice.

Howard & Michele Hall (USA)
Howard and Michele Hall specialize in underwater giant format film production. IMAX films produced and/or directed by Howard and Michele include Into the Deep, Island of the Sharks, Deep Sea 3D, and Under the Sea 3D. The Hall’s have produced numerous award-winning television films for PBS Nature, National Geographic, the BBC and other broadcasters. They are the recipients of seven Emmy Awards, and numerous other industry awards. Howard is a member of the Directors Guild and Academy of Motion Picture Arts and Sciences while Michele is a member of the Woman Diver’s Hall of Fame and the Academy of Television Arts and Sciences. In 2016 Howard and Michele were named as honorees of the 2016 Hans Hass Award.

Marty Snyderman (USA)
One of approximately 80 people inducted into DEMA’s SCUBA diving Hall of Fame, Marty Snyderman is a proud recipient of DEMA’s 2008 Reaching Out Award. Marty is an EMMY Award winning cinematographer, still photographer, author and speaker specializing in the marine environment. The Marine Life Editor of Dive Training magazine, Marty produces at least three columns a month in every issue. He is also the Senior Editor and a columnist for California Diving News, and the co-author of a series of apps on underwater photography. Marty teaches underwater photography seminars in dive centers in North America and at destinations around the globe.

Richie Kohler (USA)
Richie Kohler is a filmmaker, author and explorer. Host of the popular History Channel program “Deep Sea Detectives”, Kohler has produced numerous other television programs detailing his explorations on some of the most famous shipwrecks in the world, including the Andrea Doria, RMS Titanic, and the HMHS Britannic. Kohler has worked on film projects for Paramount Pictures, CBS, PBS/NOVA, National Geographic, Discovery Channel, Universal Studios.

VOO prizes are proudly sponsored by: 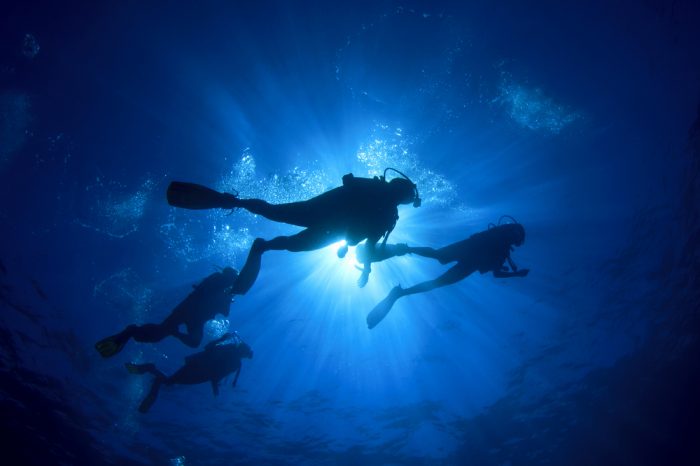 Mistakes Divers Make and How to Avoid Them: Insufficient Dive Planning 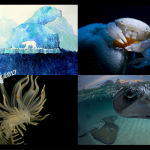