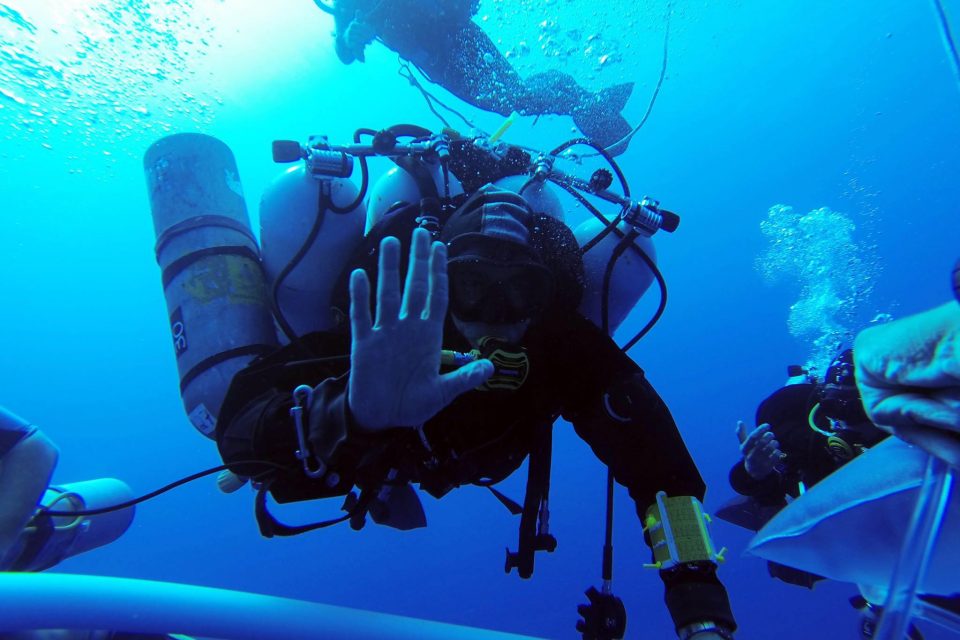 Guinness World Records (GWR) recently concluded their comprehensive review into a series of anonymous claims on the legitimacy of Ahmed Gabr’s attempt in 2014.

Ahmed Gabr, the 47-year-old Egyptian diver, former Egyptian Army Colonel, tech instructor trainer, ADEX Ambassador for Technical Diving and the current Guinness World Records holder for the deepest scuba dive (male) at 332.35 m (1,090 ft 4.5 in), was thrown into doubt in the summer of 2020 with allegations that questioned the legitimacy of the record and if the dive could have been faked.

A series of six instalments of email claims, made by a group of anonymous individuals using the byname “Scuba Sam”, raised questions about irregularities within the dive and dive plan. The gas mix observations during the dive, as well as readings and the displays of devices were suspect. Also called into doubt were the rope angle calculation and tag changing which determined and indicated the dive depth.

Albeit receiving the claims from an anonymous source, GWR takes into great account the integrity of each record title hence embarked into a comprehensive review to see if their standard appeals process were adhered to on that particular September 14.

The review took place between September 2020 and January 2021 and sought the expert, impartial advice from the British Sub-Aqua club regarding the dive plan and gas mixes. GWR also reinterviewed three independent witnesses of the attempt. Through these interviews, they focused on the tags, rope and angle calculation. Interviewing the on-location adjudicator again, GWR investigated the variances in the dive plan and dive, as well as any technical irregularities.

After the review, GWR determined that there was no conclusive proof that the record was faked or illegitimate. The investigation did highlight an opportunity for improvements regarding its procedures, which will be made to ensure the legitimacy and clarity of record attempts. As such, GWR affirms that there is “no foul play” and that the record is recognised and Gabr continues to hold world record for the deepest scuba dive (male) at 332.35m (1,090 ft 4.5 in).

The Guinness World Records (GWR) ended the announcement by welcoming all parties that support in reviewing and enhancing record guidelines, verification procedures and appeal processes in the maintenance and integrity of the record titles. For more details on the announcement by GWR, click here!

“We will never appreciate the good till we experience the bad.
I am sincerely relieved that the truth has finally prevailed. I am deeply
appreciative of the trust and great support from the dive community and beyond, amidst these pandemic and trying times.”

says Ahmed Gabr after the announcement of the Guinness World Records
conclusive review on the claims made against him.

In the current issue of Scuba Diver Australasia + OceanPlanet , Issue 05/2020, The World of Tek Diving, we had the opportunity to conduct a ZOOM chat with Ahmed Gabr to retrospect and chat about his journey towards breaking the Guinness World Records for the Deepest Scuba Dive (Male) at 332.35 m (1,090 ft 4.5 in). Read more about it and get your hands on this limited collector’s issue here. 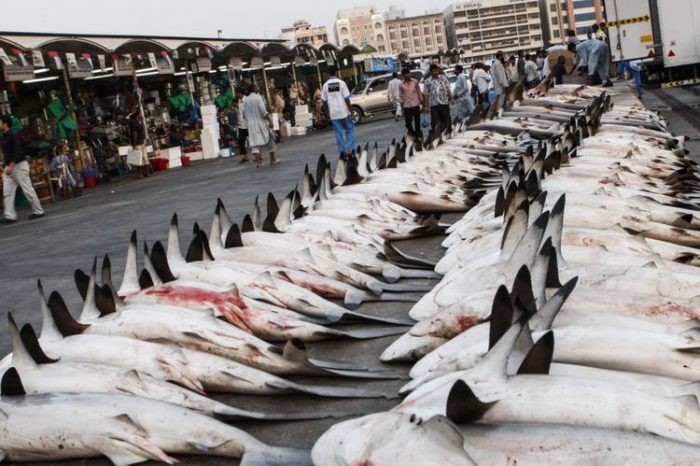 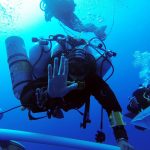