SINGAPORE NOVEMBER 13, 2018 – Asian Geographic Magazines picked up a stunning haul of 16 awards at the 2018 Asia Pacific Publishing Awards (APPA) and Media Publishers Association of Singapore (MPAS) Awards on November 8, 2018. The large number of points accumulated across the 16 winning categories meant that Asian Geographic Magazines walked away with the biggest award of the night as it was named the Media Company of the Year while its publisher, John Thet, was named the Publisher of the Year.

Underwater360 – www.adex.asia – won the MPAS Award for the Trade website of the Year (Gold) while Asia Dive Expo (ADEX) picked up the MPAS Award for Conference/Exhibition of the Year (Silver) category against stiff competition. The event has gone from strength-to-strength in recent years, with over 60,000 visitors attending the annual exhibition. ADEX also runs in Beijing in China and will expand to Shanghai, Qingdao, Mumbai, Philippines in 2019.

The Asian Geographic Magazines team would like to thank all our readers, partners, advertisers and sponsors for the tremendous support right from the start. Our team will continue to do our best in creating quality print and digital publications. 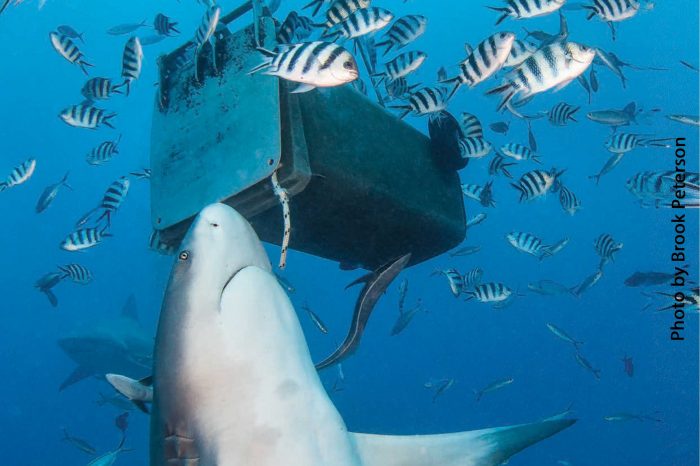 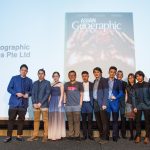