Typically docile in behaviour, one of the world’s most venomous animals is a guaranteed “top sight” of any reef dive. Often found swimming through the water, or hiding in crevices both on land and in the ocean, this fascinating sea snake is our wildlife of the week:

Diet: Feeds on eels in shallow coastal waters and returns to land to digest its prey

Behaviour: They often return to land to rest, shed their skin or shelter in vegetation, under beach rocks or in crevices and caves. The females deposit their eggs on land

Distribution: A large portion of the Pacific Ocean, from Malaysia to New Zealand

Ecosystem: They are found in a wide range of habitats, including coral islands, coral reefs, mangroves, and in the open ocean – most often in shallow waters up to a depth of 10 metres 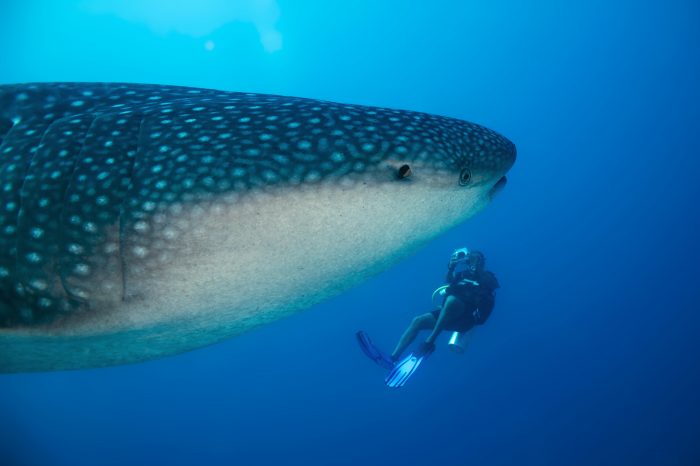 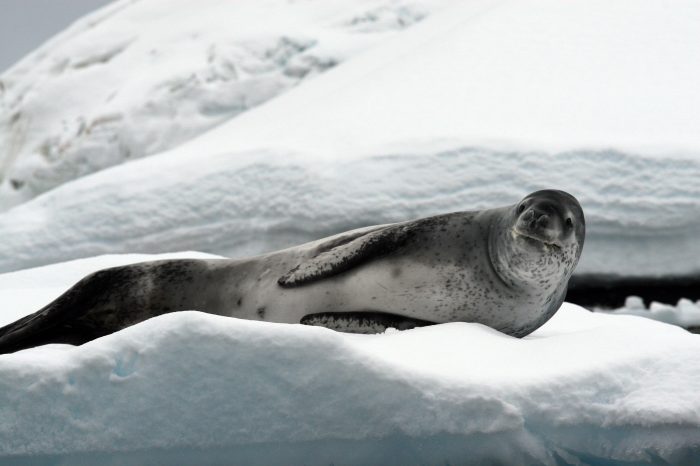 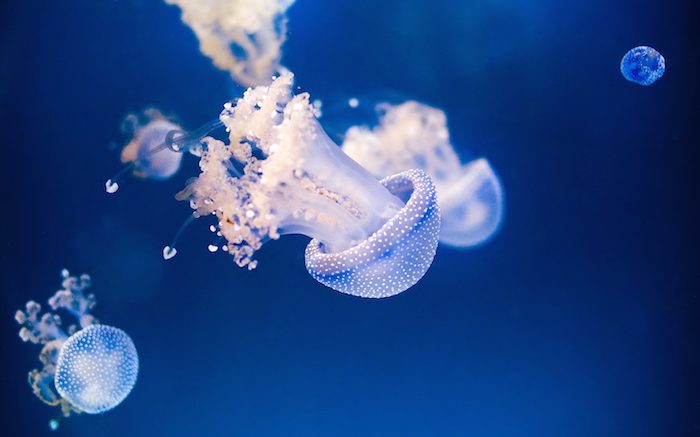 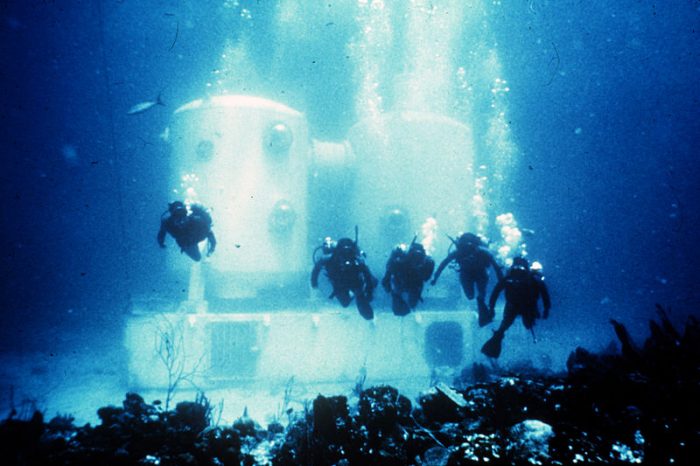 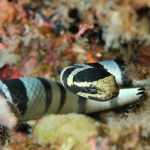