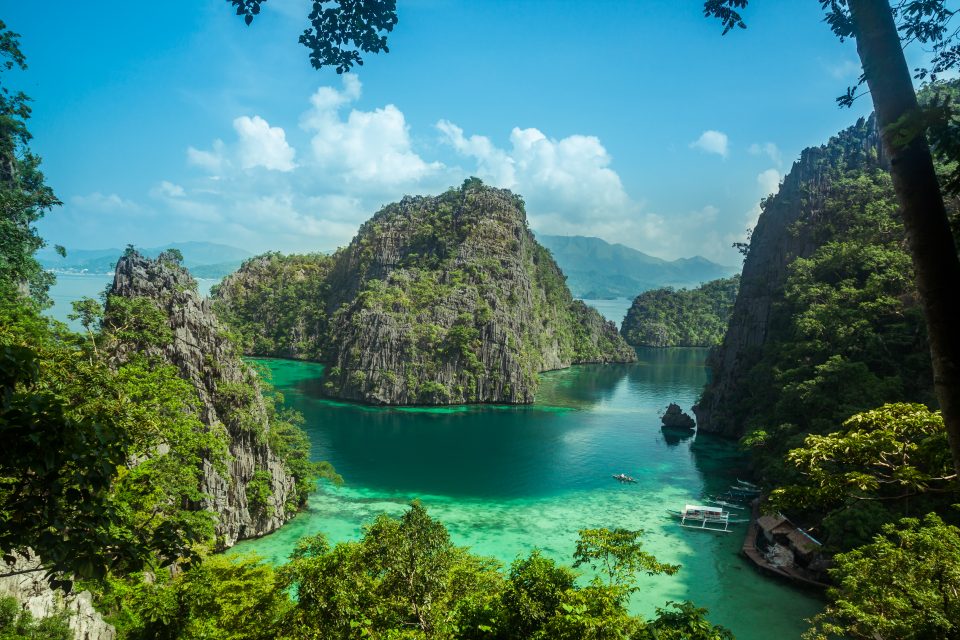 There is a terror plot to kidnap tourists on Palawan island – a major dive destination in the Philippines. The Straits Times reported that Lieutenant-General Raul del Rosario, the commander of the military’s Western Command, announced that intelligence had been received indicating that the terror group, Abu Sayyaf, were targeting Coron. This is a resort town in the north of Palawan, known around the world for its chalk-white beaches and popular diving sites. The Straits Times spoke to Mr Allan Carlos, owner of a hotel in Puerto Princesa. He said that following from previous terror activities in the region, there has been a “high concentration of police and intelligence operations in tourism areas in Palawan”. He also noted that resort owners lend their own planes and speedboats to local security forces in order to help them patrol the area and stop terrorists from entering the island. The plot emerged following an event last month (11 April 2017) when the nation’s authorities successfully tracked down and confronted a group of terrorists on Bohol island. According to the authorities, the group had journeyed on three speedboats to a quiet river town on the island. They intended to kidnap tourists. However, a day later, police and soldiers engaged them in a gun battle that left nine militants dead, three soldiers and one policeman. Another militant died in custody. It was also reported that Muamar Askali, who was connected to several kidnappings, as well as Joselito Milloria, a key Abu Sayyaf figure in Bohol, died during the clashes. Thus far, it is unclear whether or not the authorities have any leads or are currently aware of an imminent or significant threat. Nonetheless, security forces are on high alert. The threat has been vindicated by the U.K. and U.S. embassies. A travel advisory from the United States embassy has noted that the threat is real and based on “credible information”, stating that Abu Sayyaf “may be planning to conduct kidnapping operations targeting foreign nationals in the areas of Palawan province”. The two main targets that have been identified by the embassy collectively bring in a million visitors per year–they are “Puerto Princesa City, and the areas surrounding Puerto Princesa Subterranean River National Park”. The British embassy has also encouraged their citizens to be cautious, stating, “carefully consider travel plans and exercise heightened vigilance in these areas” Puerto Princesa itself is a long way away from Abu Sayyaf‘s strongholds in Sulu province – 400km, in fact. However, the terror group is renowned for kidnapping foreigners and locals, as well as various bombings and piracy-related activities. Palawan itself is no stranger to the attacks of Abu Sayyaf. In 2001, a group of militants raided the Dos Palmas resort and took hostages. At the end of the incident, 22 soldiers were dead, along with five hostages (two of whom were American), and an unknown number of militants. 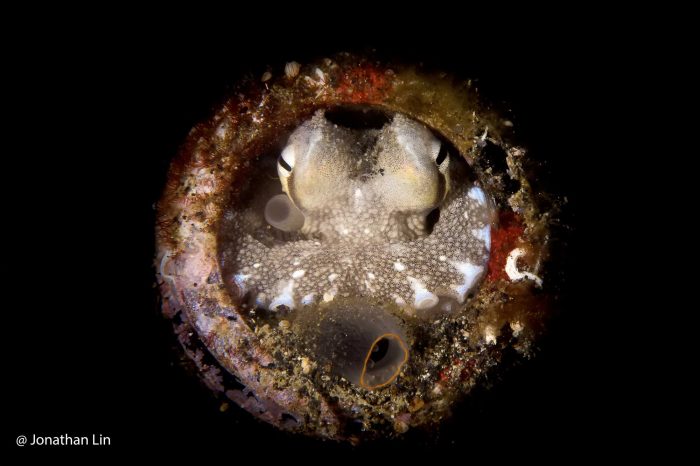 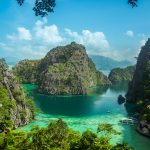