4 of the Best Places to Dive with Crocodiles

While shark diving is the latest craze-current to sweep through the waters of the dive industry, another perhaps even more daring encounter is sending divers to the murky rivers of remote locations—diving with crocodiles. Hugging the riverbed, creeping within a scaly-tail swipe’s distance of this prehistoric predator is now a fully established “thing to do”. So, where to go to explore this latest trend? We bring you four of the best, and most croc-friendly, places to dive with crocodiles:

Described as one of the few truly wild places left on Earth, Botswana’s Okavango Delta gets flooded with around 29 cubic kilometres of water every year. This creates an ideal sanctuary for the many animals from the surrounding areas to produce one of the planet’s greatest concentrations of wildlife. Among this large variety of creatures, there are approximately 3,000 Nile crocodiles – some of which reach six metres long and have the strongest bite in the animal kingdom. When the time is right, you can dive down to the riverbed to witness them calmly still against the flow of the river current.

It means “Cave Water” in Mayan, and is known to locals as the “Car Wash Cenote” due to it being a former bath for taxi drivers’ cabs. But don’t let that put you off – “cab bathing” is an out-of-date practice, and the cenote itself is now known as one of the best places in the world to dive with crocodiles (although for the less daring amongst you, this would also act as a deterring factor). Witnessing a crocodile is all down to luck, and they are often mistaken by the untrained eye for floating forest debris on the water’s surface – where they sit still like carnivorous water lilies. When they are about in abundance, you can spot them gently breaching the surface, or dive down to see them on the riverbed. 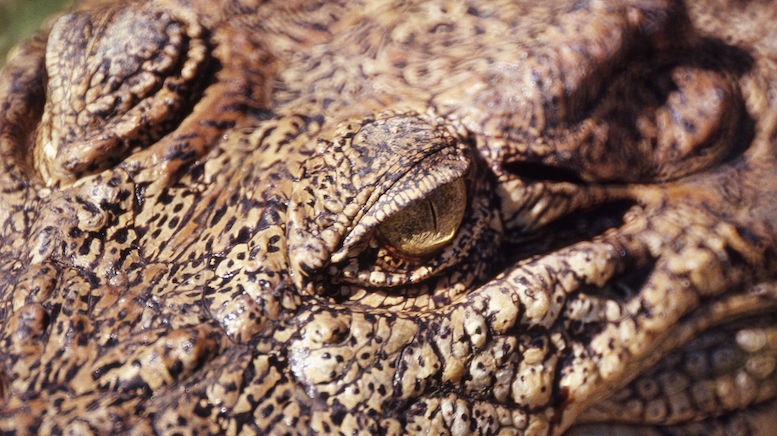 Banco Chinchorro, the Western hemisphere’s largest coral atoll, has earned a reputation as being one of the last unspoiled dive destinations in that part of the world. It benefits from being both far-flung and with access requiring special permits from the Mexican Federal Government. Here you can visit crocodile-filled lagoons where the animals lie silent and still on the surface, and you can dive below to see them silhouetted against sun rays or submerged by weeds on the riverbed.

Face-to-face with the largest of all living reptiles, Crocodylus porous, is an experience that would chill the dreams of even the most lion-hearted divers. Of course, dangerous to stalk without experience in the wild, there are now controlled diving expeditions that allow divers to get closer than ever before to these prehistoric predators.

Crocodile diving is a dangerous practice. Before jumping into open water, any river or lagoon, you should take care for both your’s, and the creature’s, safety. Unfortunately, due to its adrenaline-pumping addictiveness, un-croc-friendly attractions offering dives with imprisoned crocodiles in pools are popping up throughout the land faster than the moles in Whack-a-mole, these Jurassic Park-esque attractions are something that we strictly oppose.

Safety measures to take when diving with crocodiles 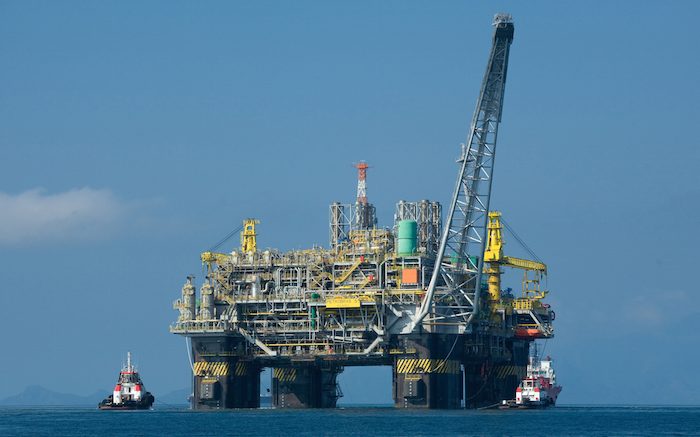 Obama Administration Will Not Allow Oil Drilling off Atlantic Coast 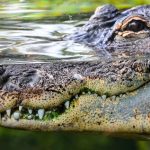 4 of the Best Places to Dive with Crocodiles