Club 25 is our way of honouring the continuous excellence of the diving community over the last quarter of a century. In the run-up to the 25th edition of ADEX, we will be profiling each member of our Club 25. Today, we profile Citizen Watch, one of the world's leading manufacturers of time pieces and dive watches. 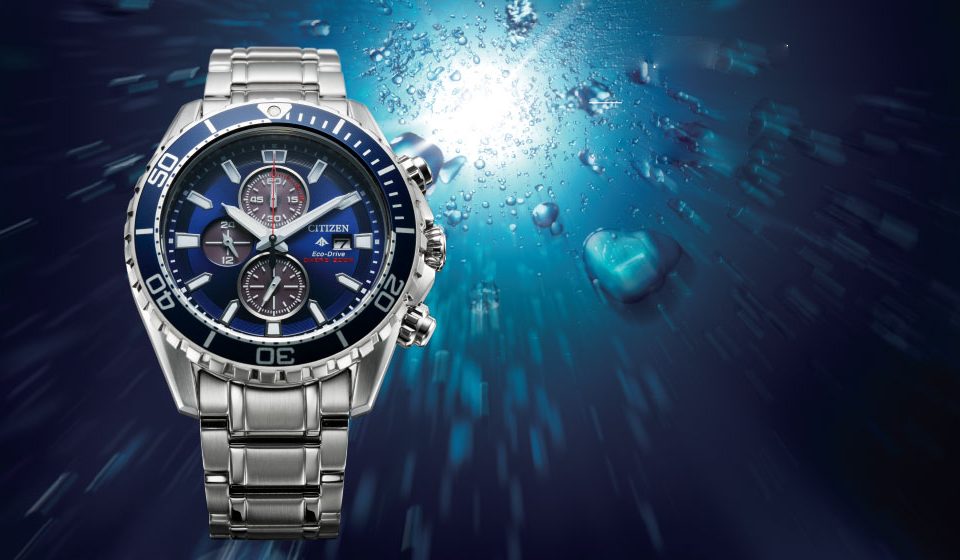 The Citizen watch story started in 1918 with the founding of the Shokosha Watch Research Institute by Tokyo jeweller Kamekichi Yakamazi. Using Swiss machinery, they started producing pocket watches and had begun the commercial production of the first 16 Calibre pocket watch by the end of 1924. Yakamazi’s ambition was to make watches affordable so that every CITIZEN could afford to own a watch. The company began selling pocket watches under the name “Citizen” and in 1930, they took their name of their brand and renamed the company as Citizen Holdings.

Since its founding, Citizen has held to the belief of “Better Starts Now” – that “no matter who you are and what you do, it is always possible to make something better, and now is the time to start doing it.”

In 1970, Citizen introduced to the world the first watch made from titanium. From there, they invented the Super Titanium watch, a material that is five times harder than stainless steel. Made from processing solid titanium with Duratect, Citizen’s surface-hardening technology, the Citizen Super Titanium watch is light, scratch- and rust-resistant and is hypoallergenic and gentle on the skin. Citizen created the world’s first analogue light powered watch in 1976 with the Eco-Drive. Citizen’s Eco-Drive watches generate energy even from dim indoor light and can keep running for than six months even in the dark.

Launched in 1989, Citizen’s Promaster range of watches is 30 years old this year. Aimed at the toughest environments in the ocean, land and sky, Citizen’s Promaster range has a proprietary shock counteraction function which sends an electrical signal to the motor to momentarily lock the rotor to prevent the watch hands from moving out of place within one-thousandth of a second when the watch experiences a shock or strong vibration.

Citizen is celebrating its 101th anniversary this year and it remains at the forefront of innovation and precision with its revolutionary Eco-Drive – light powered timepieces, the proprietary Super Titanium technology and the Promaster sports range. Still at the forefront of innovation and precision, Citizen sees the world as a work in progress, a place to be improved and a place where time is measured in steps forward. 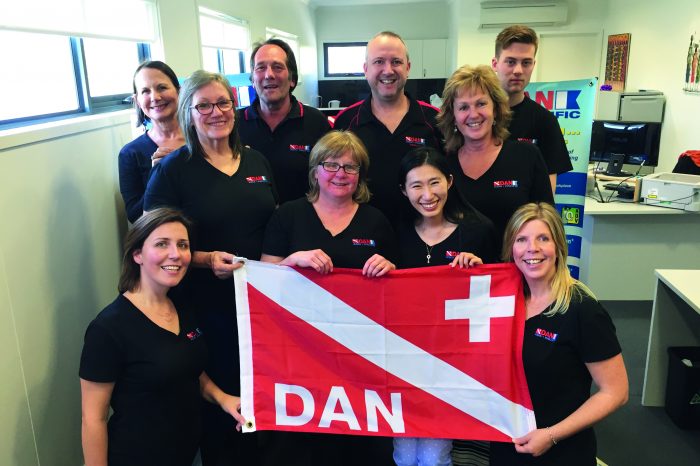 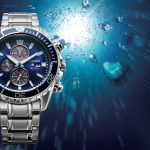