Diving in Paradise: 4 Dope Places To Dive In Malaysia

Malaysia boasts some of the planet's finest dive sites. Drop in with us as we bring you four of its pristine dive sites that are rich in marine life 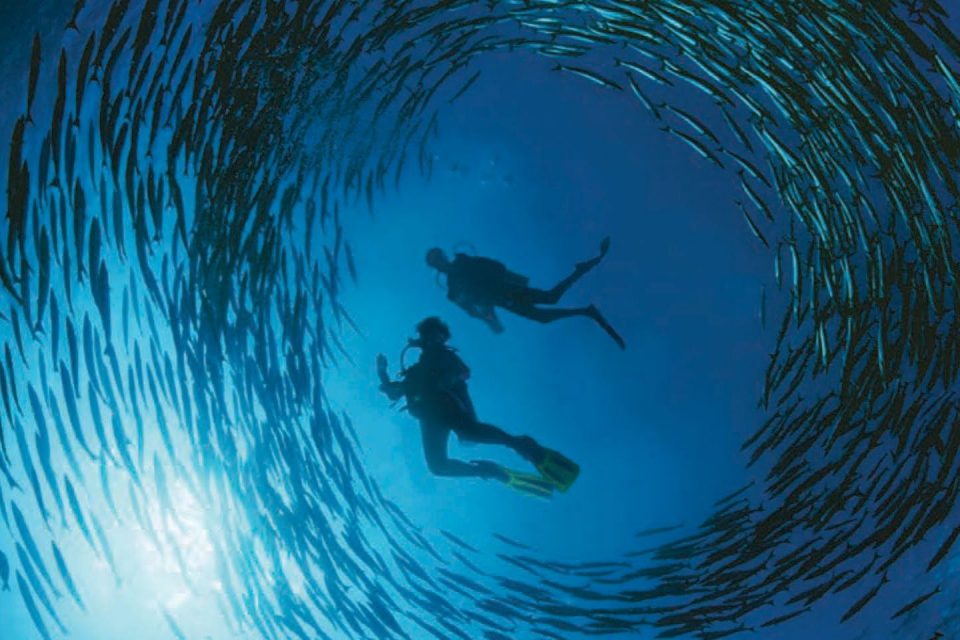 1. THE ISLANDS OF JOHOR

The southern state of Johor is blessed with beautiful islands located far from the mainland. Pulau Aur boasts pristine deep waters teeming with pelagic fish, while Pulau Lang offers sightings of green turtles, bumphead parrotfish and blue-spotted stingrays, a common inhabitant of the Malaysian coast. The corals in this area shelter a colourful variety of reef fish, cephalopods and crustaceans, as well as the beautiful but elusive Spanish dancer nudibranch.

Adventurous visitors will want to seek out the Zero wreck located south of Aur. Thickly encrusted with corals, this sunken Japanese fighter plane is home to teeming marine life like the comical dogface pufferfish, which prefers to swim solo and attracts plenty of attention for its elongated face and box-like body.

WHEN: March to October

HOW: From Mersing town, take a speedboat for about two hours 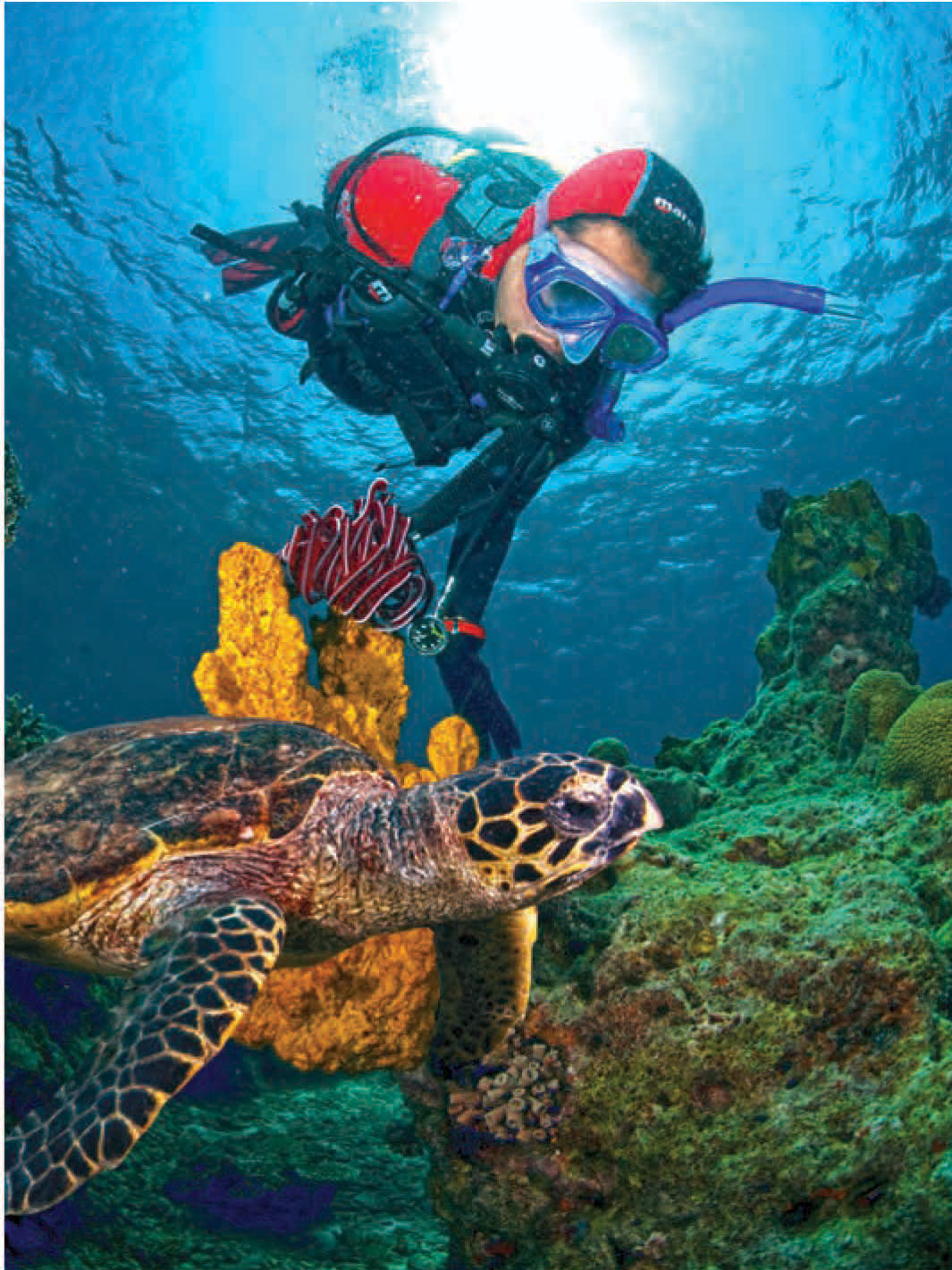 Lying in the Sulu Sea off the northern coast of Borneo, Turtle Islands Park is a cluster of three islands – Selingan, Bakungan Kecil, and Gulisan – that are home to green and hawksbill turtles. Only the largest island, Selingan, is open to visitors, who have the opportunity to catch sight of these rare and endangered turtles when they come ashore to lay eggs

WHEN: August to September

HOW: Take a flight from Kota Kinabalu to Sandakan, and then hop on the only ferry from Sabah Park Jetty

Hailed as the “Gem of the East Coast”, Terengganu boasts a long coastline of aquamarine waters fringed by white powdery sand. Off Pulau Perhentian Besar are clear blue waters ideal for diving and snorkelling, while secluded Pulau Lang Tengah offers a peaceful experience and 15 stunning dive sites within a 10-minute boat ride from each other.

The farthest island from the mainland, Pulau Tenggol is where you’ll find mature coral gardens thanks to the nutrient-rich waters of the well-sheltered bay, while Pulau Kapas is home to a variety of both hard and soft corals rich in marine life. The island is also known for squid fishing at certain times of the year.

WHEN: Year round but avoid the monsoon season from October to February

WHERE: East coast of Peninsular Malaysia

HOW: Fly to Sultan Mahmud Airport, which serves the city of Kuala Terengganu. All the islands require boat rides from the mainland: Pulau Perhentian Besar from Kuala Besut Jetty, Pulau Lang Tengah and Pulau Kapas from Merang Jetty, and Pulau Tenggol from Kuala Dungun Jetty

Lying just off the northeast coast of Borneo is Sipadan, Malaysia’s only oceanic island. This magical isle was made famous by renowned French oceanographer, Jacques-Yves Cousteau, in his documentary Borneo: The Ghost of the Sea Turtle. But healthy numbers of green turtles are by no means the only creatures you’ll find here: Sipadan offers prolific marine life of all shapes and sizes.

Those with the Cavern Diver certification can explore the same mysteries that Cousteau and his crew did almost 30 years ago at Turtle Cavern. Inside lies a macabre chamber of skeletons belonging to turtles and dolphins that got lost in the labyrinth of tunnels, became disorientated and drowned.

WHEN: All year round, but visibility is best from April to August

WHERE: Off the east coast of Sabah

HOW: From Kuala Lumpur, take a flight to Tawau Airport, and then arrange a boat ride from nearby Pulau Mabul

Read the rest of this article in No.112 Issue 2/2018 of Scuba Diver magazine by subscribing here or check out all of our publications here. 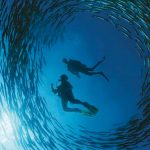 Diving in Paradise: 4 Dope Places To Dive In Malaysia