Blue marlin are listed as Vulnerable on the IUCN Red List of Endangered Species。Underwater360 lists all the unique characteristics of this special fish. 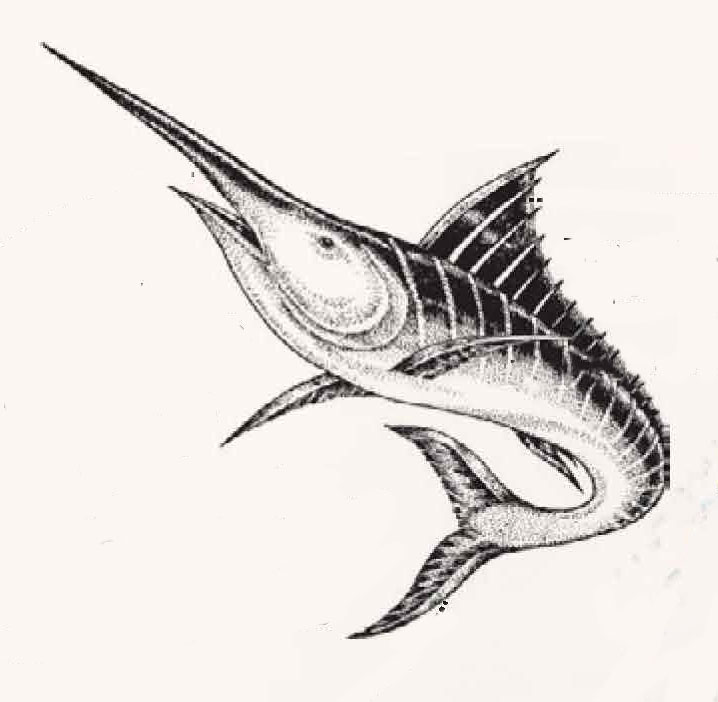 Blue marlin, like other billfish, can rapidly change colour, an effect  created by pigment-containing iridophores and light-reflecting skin cells. They have been seen to flash different colours while hunting. They are cobalt blue on their topsides, and silver-white underneath 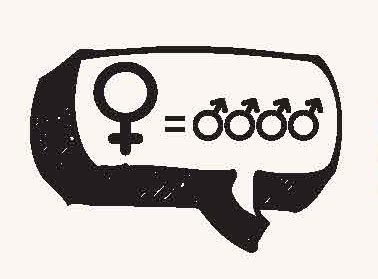 Females are three to four times larger than males

Females live for an average of 27 years, males for around 18 years 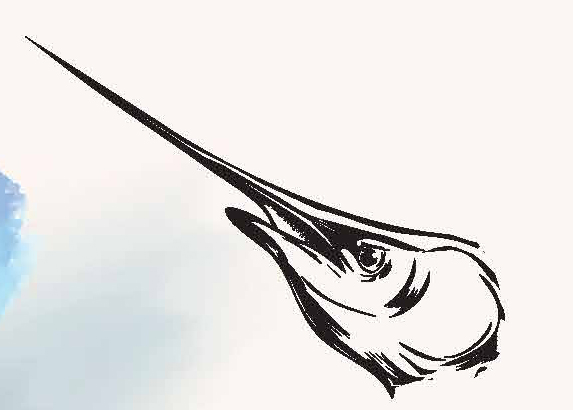 They use their spear-like, elongated upper jaw to hunt with, employing it to stun, spear or slice through their prey 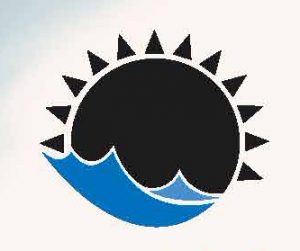 They hunt during the day, relying on their keen eyesight

Blue marlin make some epic journeys as they follow the warmer waters. One tagged blue marlin was recorded as travelling almost 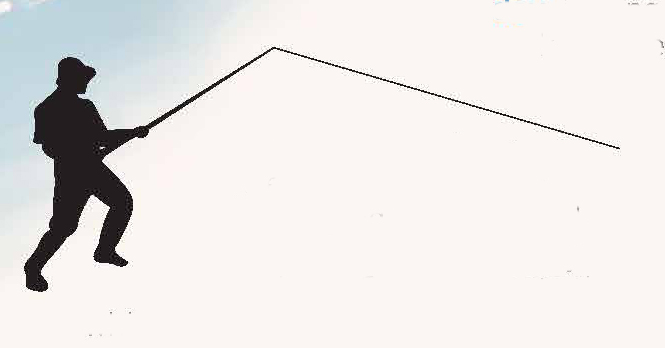 Blue marlin numbers are decreasing. They are often captured as accidental by catch, and are targeted by sport fishers. Data suggests that while they are generally released alive (catch and release fishing), they often die immediately after the event.

Studies have found that blue marlin prefer the upper parts of the water column, spending most of their time in the first 30 METRES

Females can spawn up to four times in one season, and release about 7 MILLION EGGS each time. Only 1% of blue marlin eggs will reach maturity, with most of the eggs and then tiny larvae eaten by other fish.

Blue marlin are one of the strongest, fastest fish, reaching speeds of up to more than 96 KM/HR 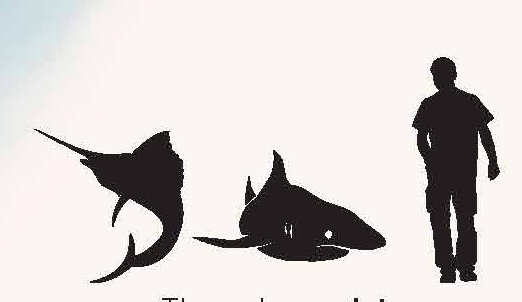 The only predators adult blue marlin have are white sharks, mako sharks and humans 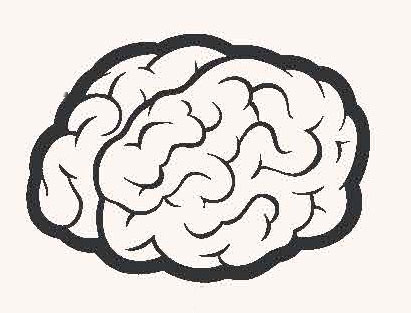 Blue marlin have a special adaptation, a countercurent exchanger – that provides their eyes and brain with warm blood which lets them see better and think faster.

For the rest of this article (Scuba Diver Issue 7/2016 No.88) and other stories, check out our past issues here or download digital copy here. 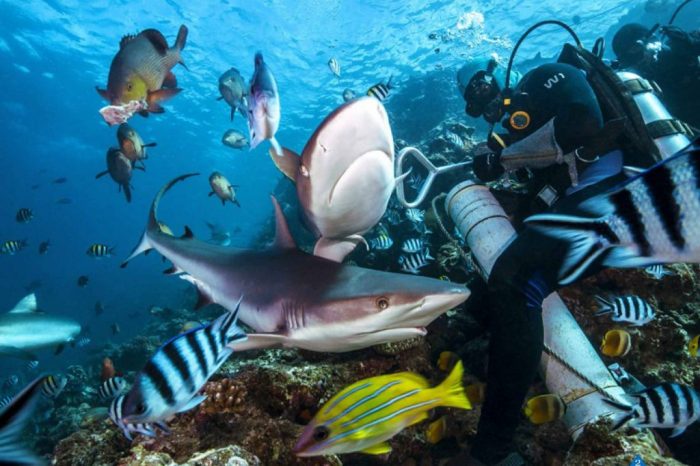 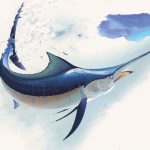