Despite a ban on plastic waste imports after a public outcry on developed countries sending their trash to Malaysia, toxic pollution problems from plastics remain unsolved 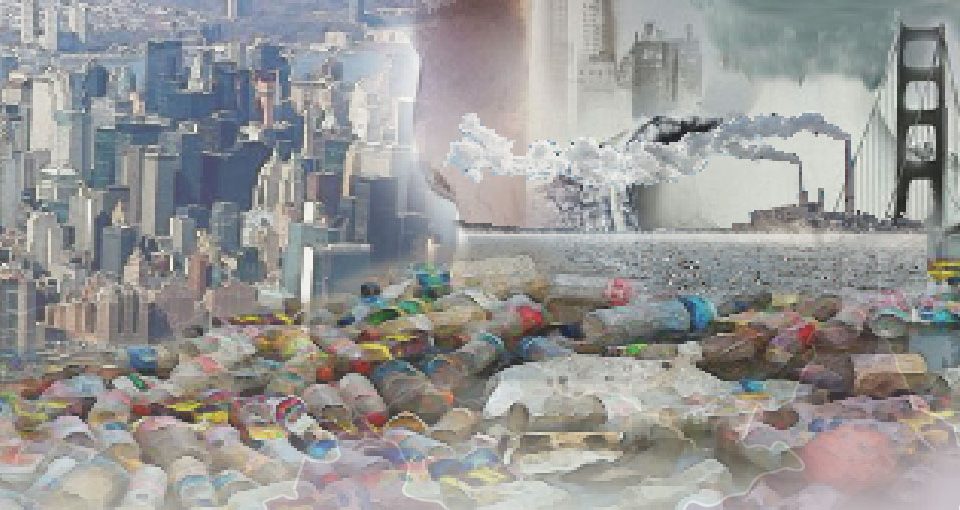 In October this year, the Malaysian government announced a ban on plastic waste imports into the country following a public outcry when it emerged that more than 19 developed countries such as Australia, USA, UK and Japan had been sending their trash to Malaysia in the wake of China’s decision to ban waste imports in January 2018. Unfortunately, new research by Greenpeace Malaysia published on November 28, 2018, has revealed that most of this trash has not been recycled properly but has been dumped or burnt by illegal waste processing plants, resulting in harmful health problems for Malaysians living near these plants. Residents living near these plastic recycling plants have complained of itchy eyes and skin, and respiratory problems.

“The Malaysian plastic recycling industry is overwhelmed by the influx and cannot accommodate the waste in a way that is sustainable and acceptable by the government’s own standards. Our investigation found evidence of harmful plastic waste processing being carried out in Klang, on the western outskirts of the capital Kuala Lumpur, and Jenjarom to the south,” said Heng Kiah Chun, a Public Engagement Campaigner at Greenpeace Malaysia.

According to Greenpeace Malaysia’s report, The Recycling Myth, Southeast Asian countries such as Vietnam, Thailand and Malaysia had been accepting increased amounts of plastic waste between January and July 2018. The amount of plastic trash imported by Malaysia during this period was a staggering 754,000 metric tonnes – the equivalent weight of 100,000 large elephants.

The Malaysian government cracked down on these illegal “plastic waste recycling facilities” earlier this year, shutting down 114 but Greenpeace Malaysia’s investigation uncovered the continued existence of large volumes of imported plastic waste in these facilities. The plastic is also often burnt on roadsides in the open-air, left to rot in the open and in abandoned buildings or thrown away in unregulated dump sites near to bodies of water. A study of 45 of these sites revealed that the waste came from US, UK, Spain, Austria, Germany, Sweden, Ireland, Portugal, France, Belgium, Switzerland, Austrlia, New Zealand, Saudi Arabia, Cyprus, Argentina, Canada, Romania, the Philippines and Singapore. From January to July 2018, Singapore sent 11,524 tonnes of plastic waste to Malaysia.

One waste executive interviewed in Greepeace Malaysia’s report revealed that there are as many as 500 illegal plastic waste facilities in the state of Selangor alone. Globally, only 9% of all plastic waste is recycled with 12% incinerated and the remaining 79% dumped into landfills or the environment.

“The problem is not only a Malaysian problem. The international waste trade system itself is broken and based on false assumptions about what really happens with waste. All countries should put in place policies to reduce the use of single-use plastics to a point where waste export, landfill or incineration is unnecessary. Malaysia and other developing countries should not be the dumping ground for plastic waste that other countries should be dealing with themselves,” Heng concluded. 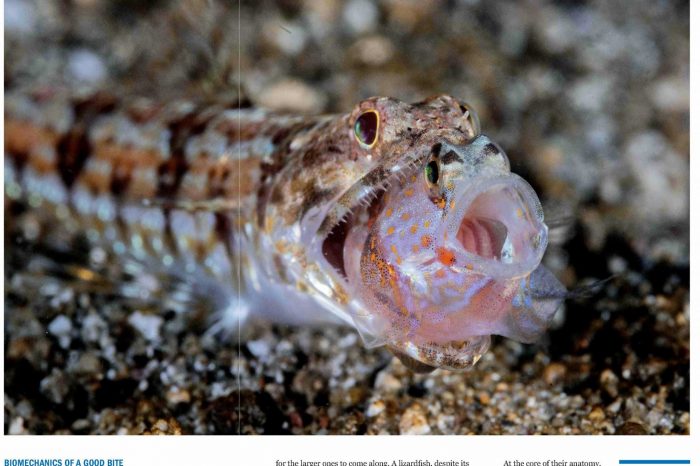 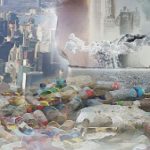