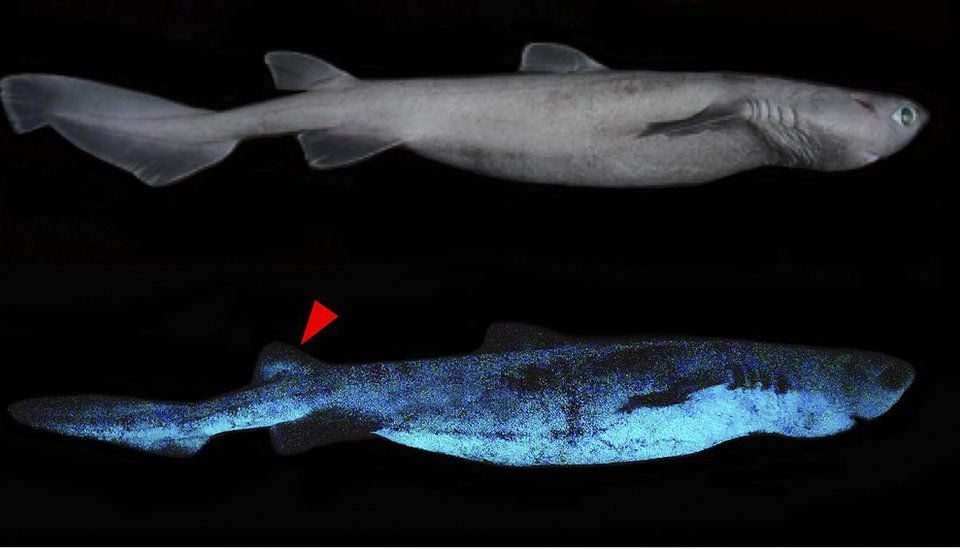 Scientists have discovered glow in the dark sharks – three deepwater species, to be exact, living off the waters of New Zealand

The sharks were found at an area of ocean floor, Chatnam Rise to the east of New Zealand, with the study reporting the finds in January 2020. They live within the mesopelagic, or twilight, zone. The zone ranges from a depth of 200m to 1,000m, the maximum depth that sunlight can reach.

Bioluminescence was discovered in the kitefin shark, the blackbelly lanternshark and southern lantern shark. The kitefin shark, capable of growing up to 1.8m (5ft 11in), is now the biggest known luminous vertebrate. It is the first time that bioluminescence has been discovered in these larger sharks, though other marine animals and insects like fireflies are able of creating their own light.

Researchers suggest that bioluminescence occurs through thousands of photophores – light producing cells, located in the sharks’ skin. Their glowing underbellies can aid these sharks in hiding from predators or other threats in deeper depths. As these sharks live within an environment with no hiding spots, bioluminescence can be used as counterillumination to serve as a form of camouflage.

The scientists from the Université Catholique de Louvain in Belgium and the National Institute of Water and Atmospheric Research in New Zealand explain the importance of bioluminescence for marine creatures in the study: ‘often been seen as a spectacular yet uncommon event at sea, but considering the vastness of the deep sea and the occurrence of luminous organisms in this zone, it is now more and more obvious that producing light at depth must play an important role structuring the biggest ecosystem on our planet.’ 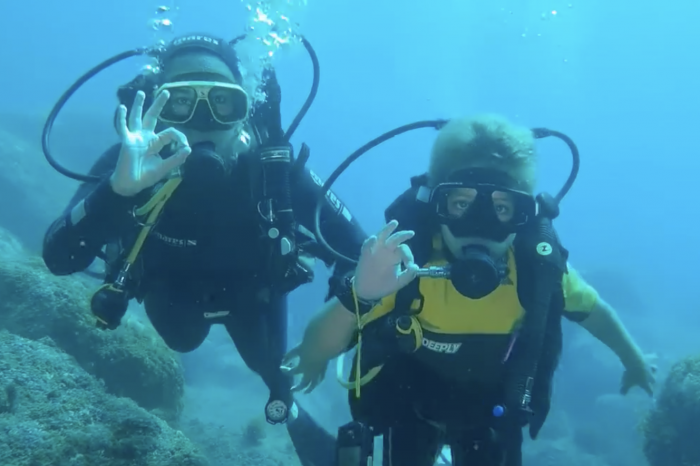 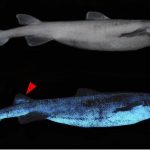