The scuba community on Koh Tao, one of the world's most dived islands, is stepping up and setting an example. Alex Tyrell breaks down just how they are doing it 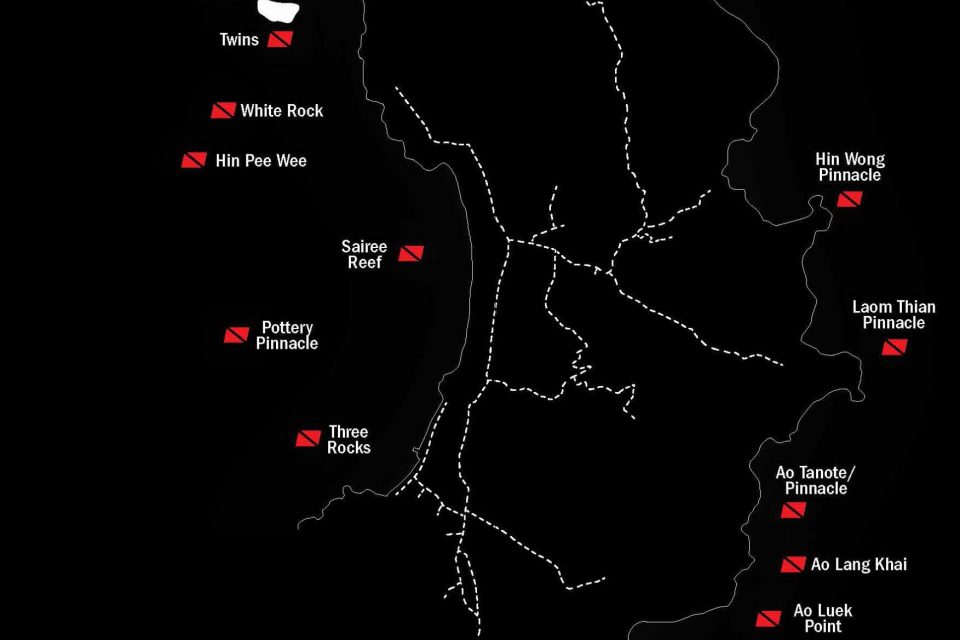 One of the busiest dive destinations on the planet is setting an example.

The small island of Koh Tao, located in the Gulf of Thailand, has been a mecca for divers for over 15 years. Offering some of the cheapest scuba diving courses available anywhere in the world, this tropical dive destination has become a huge draw for young travellers on a budget. More dive certifications are issued here than anywhere else in Asia, placing it firmly on the backpacker trail. But this popularity also brings an environmental impact, putting pressure on the island’s coral reef system, either directly from the sheer number of divers or indirectly through terrestrial activities.

However, the island’s diving community has been galvanised under the guidance of Save Koh Tao and environmentalist Chad Scott, and is trying to mitigate the impact of these pressures and help preserve this tropical paradise for future generations 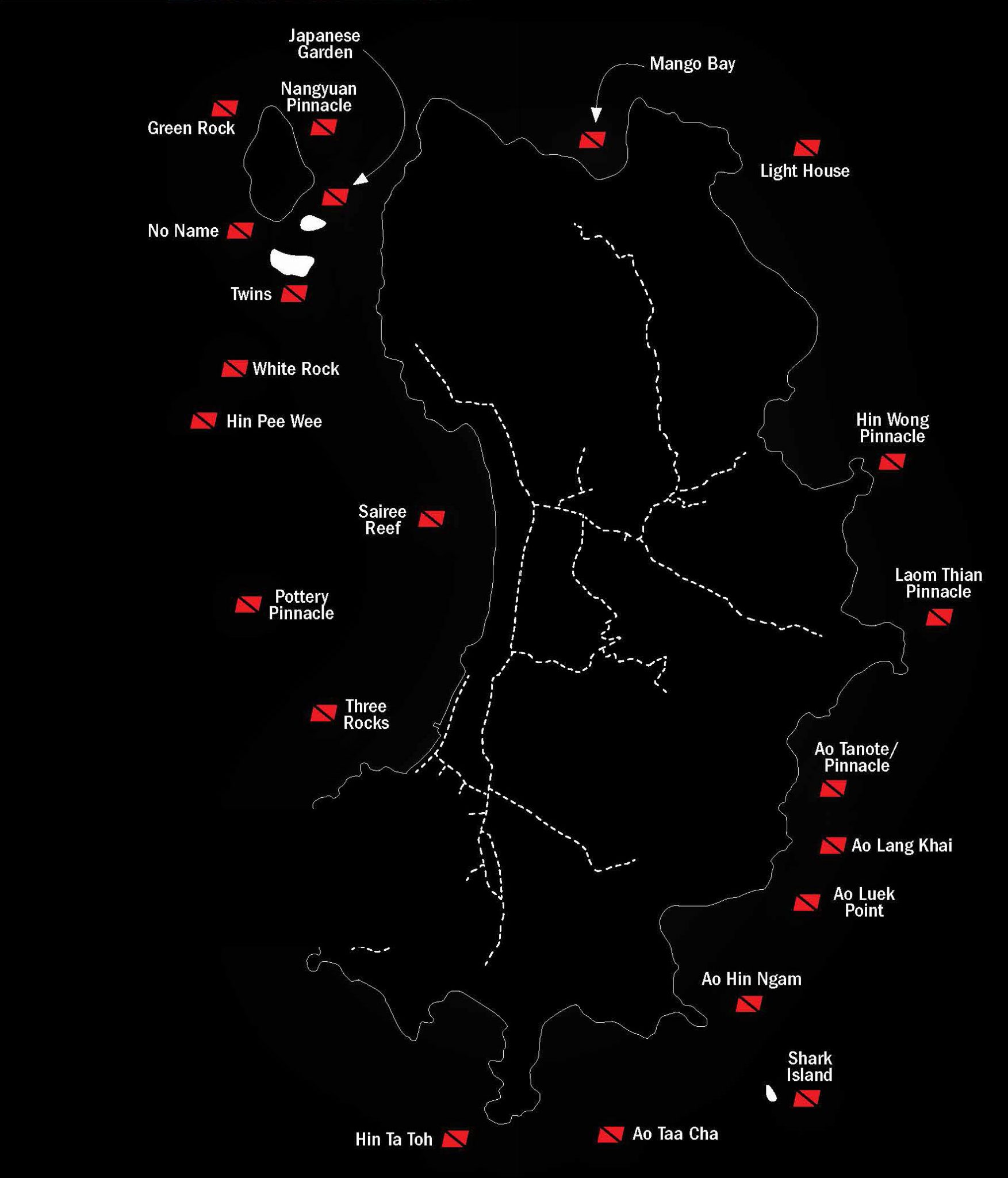 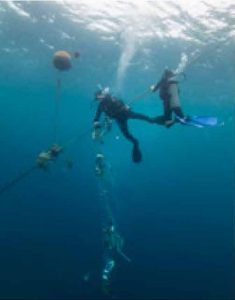 Run on a monthly basis for the past six years through Save Koh Tao, with an average of 50–80 divers helping out at each event. If a net is reported on a dive site, normally on the offshore pinnacles that attract the fishing vessels, the community reacts quickly to remove it, causing the least amount of damage and the fewest marine life fatalities. 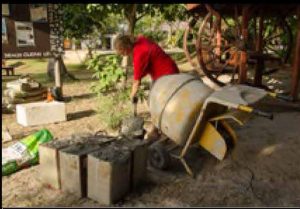 Structures have been deployed to relieve the pressure on busy training sites. The most dived is now Buoyancy World, which was created by a collaboration of eco-friendly dive schools adjacent to the popular dive site, Twins. The students of New Heaven Reef Conservation Programme have also created completely some new dive sites with artificial structures in Ao Leuk and Suan Olan. Junk Yard was built by Eco Koh Tao and is located just off Crystal Dive Resort in Mae Haad, and the Thai Navy scuttled the 49-metre-long wreck of the HTMS Sattakut, for divers, back in 2011. 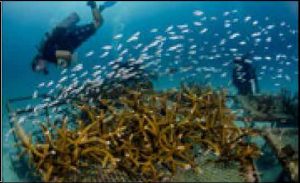 Established at some of the prominent dive schools on the island. 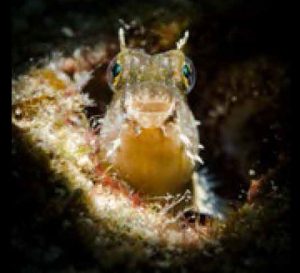 THE SAVE KOH TAO FESTIVAL

Implemented in 2006, it has run continuously ever since. It has also been written into both SSI and PADI specialty certifications, with over 50 instructors trained and over 600 students certified, resulting in more than 420 surveys completed at 16 sites around the island. In addition it is being adapted by the Department of Marine and Coastal Resources to run in other areas in Thailand. 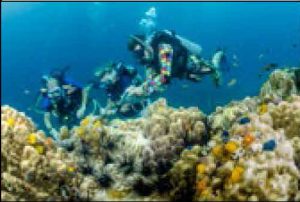 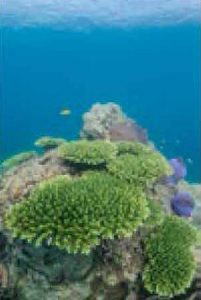 Assisting with coral nurseries and reef rehabilitation, the programme was started in 2010 with Save Koh Tao, the Prince of Songkla University, and the Department of Marine and Coastal Resources. Eight dive schools signed up to “adopt” a dive site that they would take care of, and were supplied with coral nursery tables and relevant training in their deployment and ongoing maintenance. 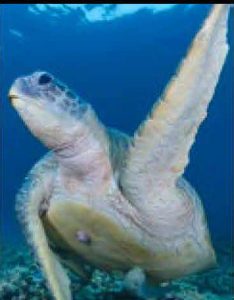 Installation and maintenance, coupled with training workshops of the techniques that have trained over 200 professional divers over the years. The Department of Marine and Coastal Resources, Chevron, PTTEP, and Salamander Energies helped to supply the required materials for this ongoing project to ensure that dive boats do not need to drop anchors on any of the sites around Koh Tao. 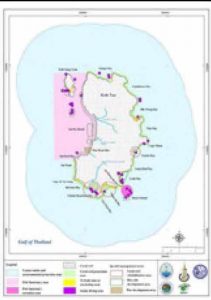 Started in 2009, it was completed and signed off by the local government in 2012, and finally passed parliamentary government in December 2014.

Developed in conjunction with the Department of Marine and Coastal Resources and Department of Fisheries to help these bivalves repopulate the local area. 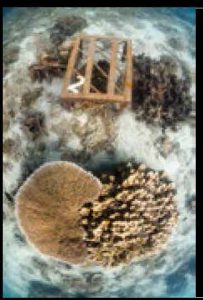 Carried out to lend a hand to stressed reefs, including the removal of Drupella snails and crown-of-thorns sea stars. 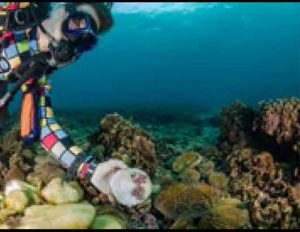 Are any of these projects having a positive impact on the environment and actually benefitting Koh Tao? I asked our local expert, Chad Scott from New Heaven Dive School, whose response was:

“All the artificial reefs have become covered in corals and are surrounded by an amazing biodiversity of marine life. In terms of replacing or adding reef structure, being a substrate for coral growth, and attracting a diverse range of fishes and invertebrates, all of the artificial reef sites are considered a success. In terms of creating alternative dive sites that reduce diver pressure on the natural reefs, Buoyancy World, Junkyard, HTMS Sattakut, and Suan Olan have been the most successful, the others are not dived quite so much. A study conducted in 2012 found that about 40-percent of divers coming to learn to dive on Koh Tao, have, at some point, dived on Buoyancy World, which means a lot less traffic on the natural reefs.

In 1999, there were only three mooring lines around the island, whereas now there are over 150! Plus there are lines to keep boats out of the shallow reef areas to minimise damage and keep visitors safe when swimming and snorkelling. These lines also allow the long-tail boats to moor up rather than drop an anchor. This is a huge success.

The creating of the Strategic Management Plan for the island is one of the bigger successes for me. This project took over five years of hard work, including lots of stakeholder meetings, focus groups, surveys, scientific studies, and writing/amending the plan.

Overall I consider the majority of our projects to be a success, having a positive impact on the environment, making Koh Tao a nicer place to live, and well worth the effort we put it to making them work.”

However the clean-ups and adopt-a-reef sites have had mixed success. Sometimes the turnout has been great, whereas other times have seen smaller numbers of volunteers show up. The island’s reefs are much cleaner now than when we started though, which is great. In the first year we were collecting 800–1,000 kilograms per clean-up, which over time has been reduced significantly, even compensating for the increased numbers visiting the island. So it wasn’t a complete loss, but for me clean-ups are more about getting people involved and doing something; the amount collected is just detail in my view. Unfortunately, most of the dive schools that signed up to the adopt-a-reef programme did it more from a marketing perspective than an ecological one, and never totally fulfilled their responsibilities. This is why we eventually dropped this programme.

Read the rest of this article in Issue 3/2015, AA No.82 of Scuba Diver magazine by subscribing here or check out all of our publications here. 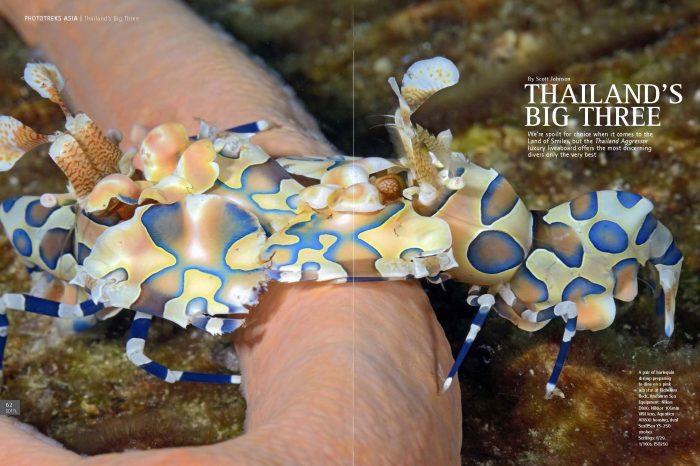 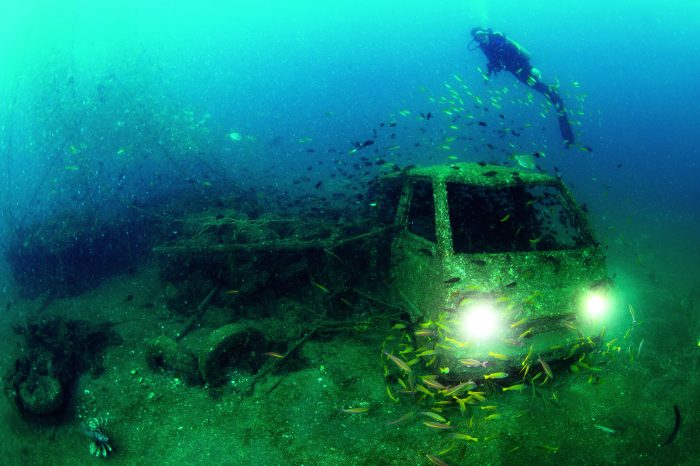 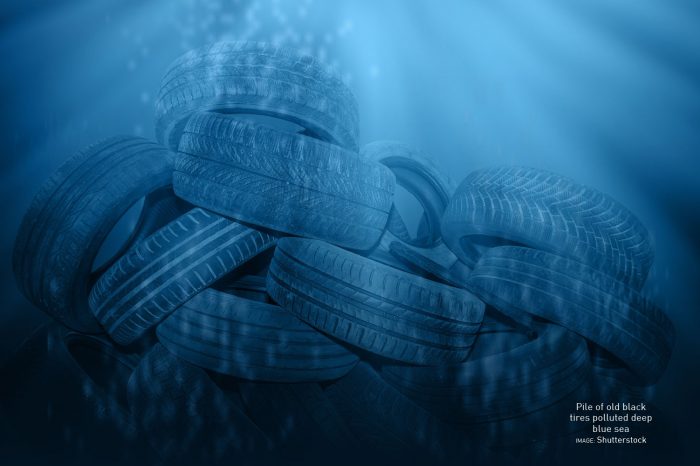 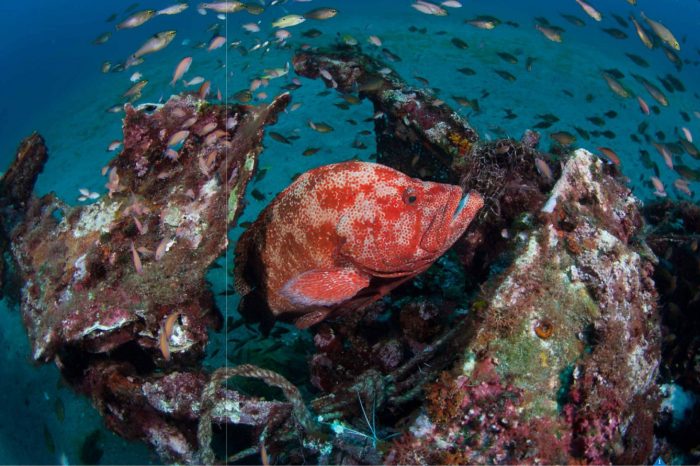 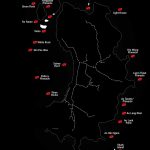