For some they are the stuff of nightmares, but these incredible creatures are strange and fascinating aspects of life on the reef. Dr Richard Smith reveals all about parasites. (Text and Photos by Dr Richard Smith) 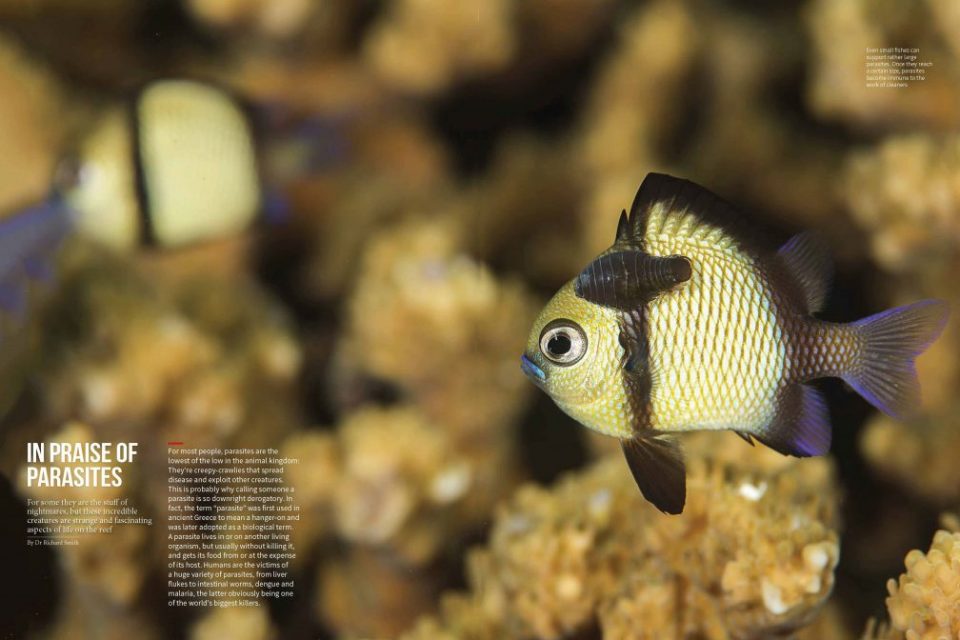 For most people, parasites are the lowest of the low in the animal kingdom: They’re creepy-crawlies that spread disease and exploit other creatures. This is probably why calling someone a parasite is so downright derogatory. In fact, the term “parasite” was first used in ancient Greece to mean a hanger-on and was later adopted as a biological term. A parasite lives in or on another living organism, but usually without killing it, and gets its food from or at the expense of its host. Humans are the victims of a huge variety of parasites, from liver flukes to intestinal worms, dengue and malaria, the latter obviously being one of the world’s biggest killers. 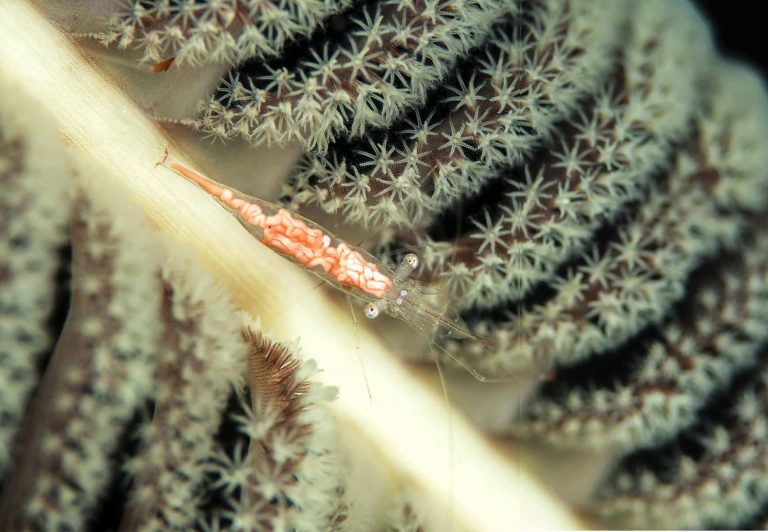 Most likely parasitised by some kind of worm, many internal parasites shut down all non-essential systems in their host to maximise their own nutritional demands. Some parasites even sterilise their host

It’s not only humans that suffer at the hands of parasites. Scientists believe that there may be at least one species of parasite for every non-parasitic species on the planet. Even parasites get parasites but because they’re so maligned there has been relatively little research into their diversity. Parasites can live on the outside or inside of their hosts and they tend to be very specific about the host species they infect. Obviously, as divers we’re more likely to see the external ones clamped to the outside of a hapless fish, but if you look closely you might even be able to see one living inside the transparent shell of a crustacean. There’s a real simplicity and finesse to the life histories of parasites that perfectly illustrates Darwin’s theory of natural selection. 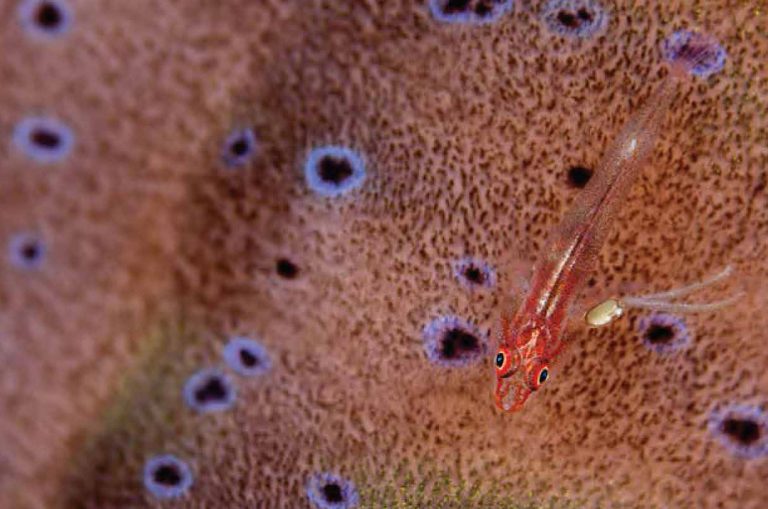 This goby has a large female copepod. The much smaller males are almost impossible to see with the naked eye

THE CAR WASH
Divers might be more familiar with the fishes that work tirelessly to rid other marine creatures of their pesky parasites than the parasites themselves. A diver favourite is the cleaner wrasse, which serves over 2,000 clients per day, removing on average 1,200 parasites. They generally work in pairs, maintaining a territory on the reef. Their work is so valuable that medium- to large-sized fishes visit them every five minutes, and sometimes the cleaners will even refuse a clean to an individual that they think has been exploiting their services. As well as cleaner wrasses, there are around 130 other fishes that are known to clean at some stage in their life, usually when juvenile. Of course there are many shrimps that clean too.

For the rest of this article (Asian Diver Issue 3/2016 Volume 142) and other stories, check out our past issues here or download digital copy here. 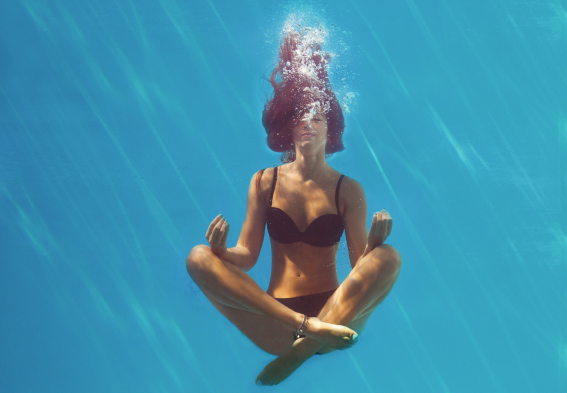 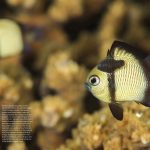