In the Still of the Night: Recovering UXO From Cambodia’s Rivers

Over 30 years have passed since the end of the Khmer Rouge regime. Cambodia and its people still suffer from the legacy of that dark time. Today, with the help of the US, Robert Carmichael looks at divers who are being trained to dive and recover unexploded ordnance (UXO) 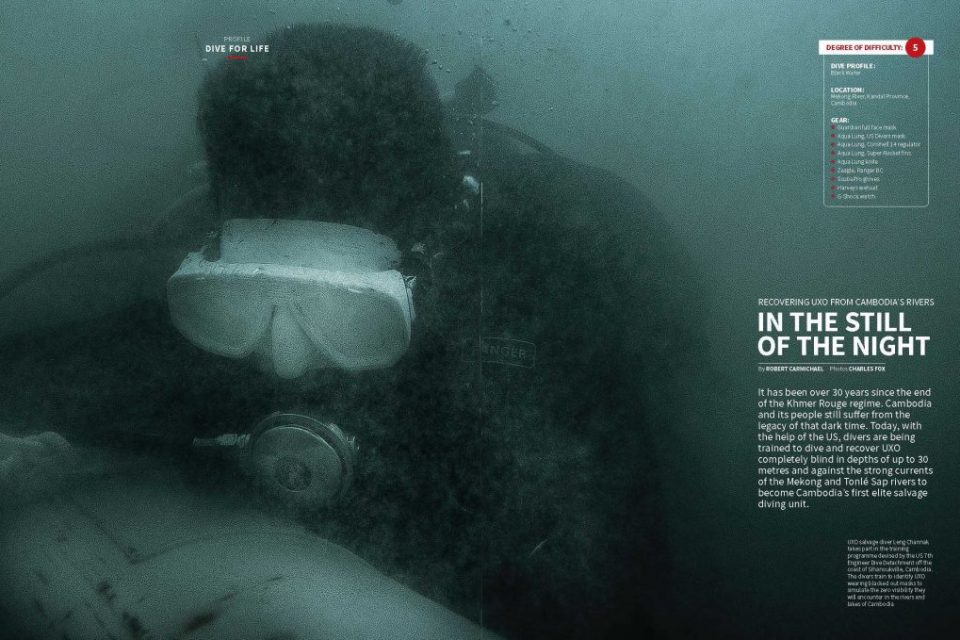 It has been over 30 years since the end of the Khmer Rouge regime. Cambodia and its people still suffer from the legacy of that dark time. Today, with the help of the US, divers are being trained to dive and recover UXO completely blind in depths of up to 30 metres and against the strong currents of the Mekong and Tonlé Sap rivers to become Cambodia’s first elite salvage diving unit.

KANDAL PROVINCE. In late May, 26-year-old deminer Lorn Sarath shrugged into his wetsuit, donned his two-way communications mask, and slipped into the silt-heavy waters of the Mekong River near Cambodia’s capital Phnom Penh. The dive marked the culmination of two years’ work by former US Navy dive experts to train a team of Cambodian deminers to take their land-learned skills and apply them underwater. It’s a unique programme that attracted Sarath for several reasons.

“First of all, I find it interesting and this is valuable work. Secondly, Cambodia hasn’t had this kind of expertise until now,” says Sarath, whose parents are rice farmers from Battambang, one of the most heavily mined provinces in the country. “[And] there is a lot of UXO in the rivers.”

Unexploded ordnance, or UXO, is a legacy of Cambodia’s violent late-20th century history. Between 1968 and 1979, the small nation endured civil war and then four years of rule by Pol Pot’s murderous Khmer Rouge regime, which killed one in four of the population. The end of the Khmer Rouge government was followed by another two decades of civil war.

The result: hundreds of thousands of landmines buried in the soil; and thousands of unexploded bombs, many due to the illegal US bombing in the late 1960s and early 1970s, which saw 500,000 tons of bombs dropped on Cambodia.

And although the Cambodian Mine Action Centre (CMAC), the government’s demining authority, has cleared some 4,000 bombs from above ground, the operation in May was the first to recover a submerged bomb, in this case a 500-pound (227-kilogram) US-made Mark-82. 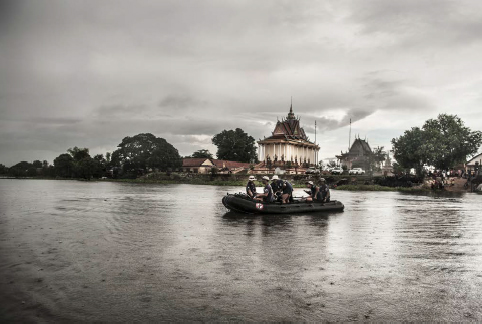 Members of US 7th Engineer Dive Detachment take part in a training exercise with the Cambodian UXO salvage dive team off the coast of Sihanoukville, Cambodia (Photo by Charles Fox)

Special Skills
Mike Nisi, an ex-US Navy diver who took over the team’s training in early 2015,says the job requires not just impressive physical skills, but a mindset that sees divers remain calm under pressure. That meant the 40 volunteers had to pass a series of gruelling physical and mental tasks that by the end saw most weeded out. It began with the basics – learning to swim, something Sarath and his colleagues couldn’t do when they signed up.

For the rest of this article and other stories, check out our latest Asian Diver Issue 4/2015 Vol.139)  here or download a digital copy here. 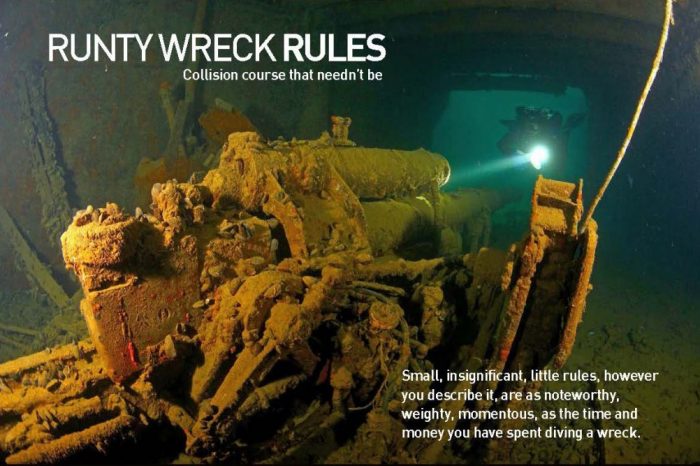 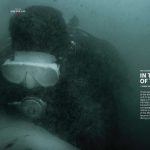 In the Still of the Night: Recovering UXO From Cambodia’s Rivers