One of the world’s most renowned wildlife photographers, Nicklen’s romance with nature began when he was growing up on Baffin Island in the Canadian Arctic. Academically trained as a biologist, Nicklen has been an assignment photographer for National Geographic for nearly 20 years, with more than 17 full-feature articles to his credit, he has won over 30 prestigious international awards including the UVIC Alumni Lifetime achievement award. His lectures, of which has given more than 500, are continually sold out, including his 2011 TED Talk where he revealed his unusual Antarctic encounter with an inquisitive leopard seal. Nicklen remains an undisputed underwater photography legend.

A leopard seal on ice at Pleneau 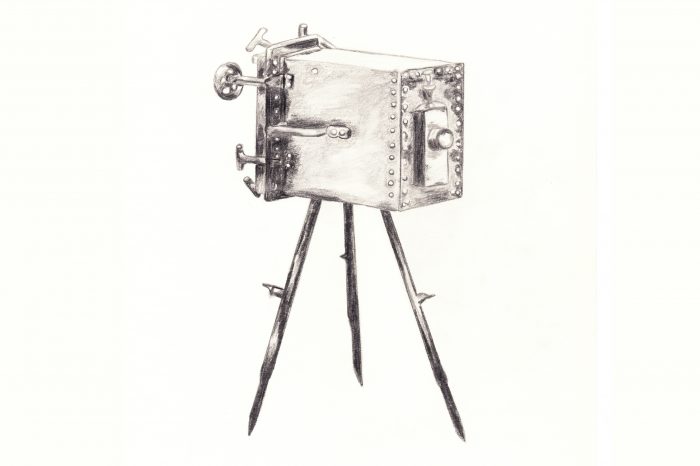 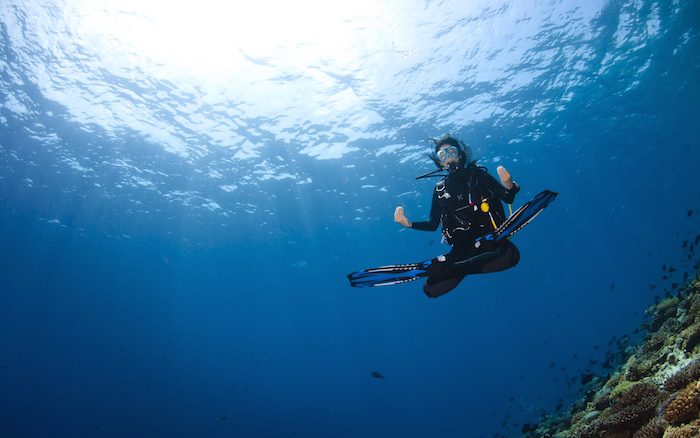 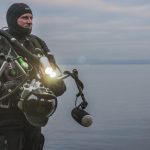