Jakarta is planning to join the ranks of cities that have banned the use of single-use bags as it begins drafting a regulation on this issue. 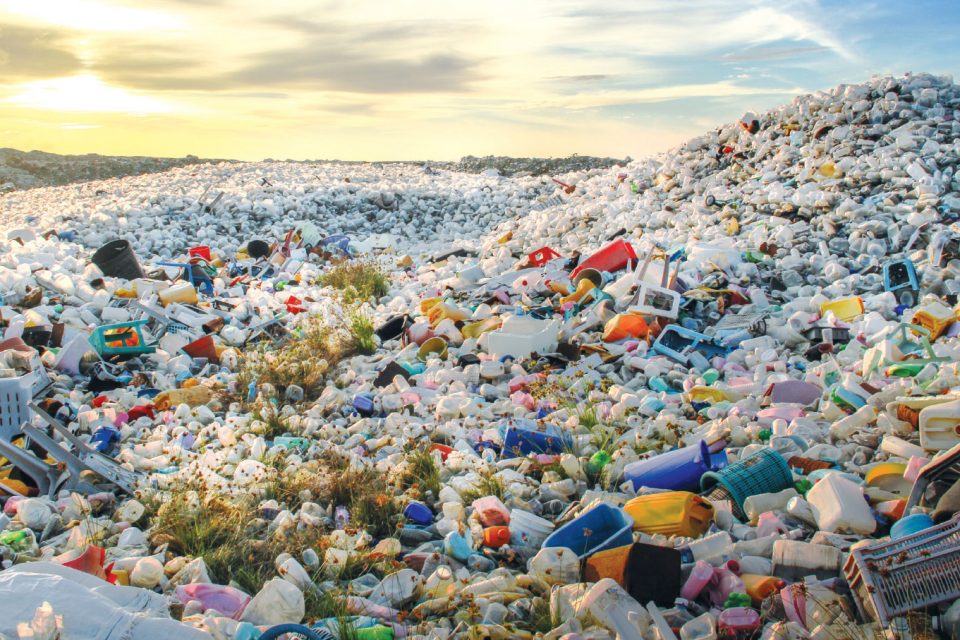 Jakarta is planning to join the ranks of cities that have banned the use of single-use bags with the Jakarta Administration now in the process of drafting a gubernatorial regulation on this issue.

According to the head of the Jakarta Environment Agency, Isnawa Adji, the decision to ban the use of plastic grocery bags was due to the immense amount of plastic waste that was building up in the city and the fact that plastic waste might take as many as 450 years to break down completely.

“Plastics are potentially dangerous for human health because they have carcinogens that can cause cancer. This is important because there is a lot of trash in Jakarta, such as in the gutters, roads and sidewalks,” said Isnawa in an interview with the Jakarta Post.

With more than 90% of the city’s citizens agreeing to reduce their usage of plastics in a survey conducted by the Indonesia Plastic Bags Diet Movement (GIDKP), Isnawa has taken the city’s mandate as an impetus to start reducing the Jakarta’s usage of plastics. One of the ways this was being carried out is by limiting the usage of plastic straws in restaurants. He added, however, that the agency would start out by seeking the opinions of stakeholders and citizens before enacting the ban.

“Perhaps there should be incentives and disincentives for retailers [to reduce plastic use]. That’s what we would try to discuss with retailers. Not that we hate plastics producers – want their opinions too. We will discuss it,” Isnawa added.

In support of this impending ban on plastic bags, the customs and excise directorate general of the Finance Ministry is also considering enacting an excise tax to reduce the usage of plastics bags. 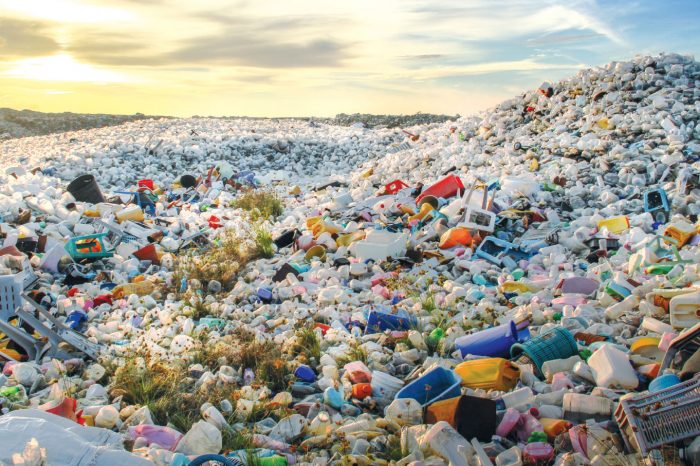 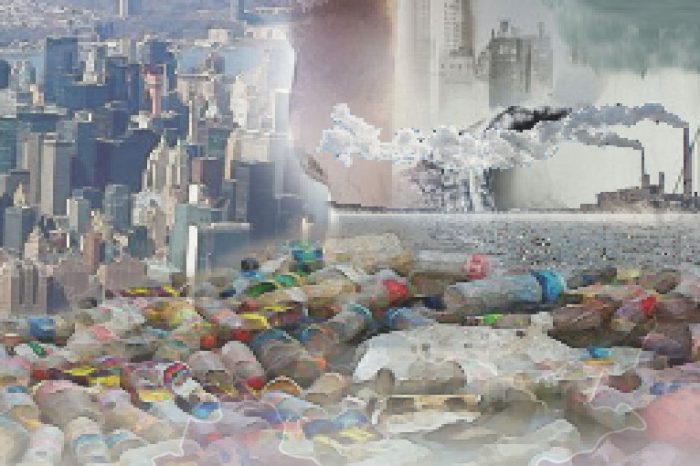 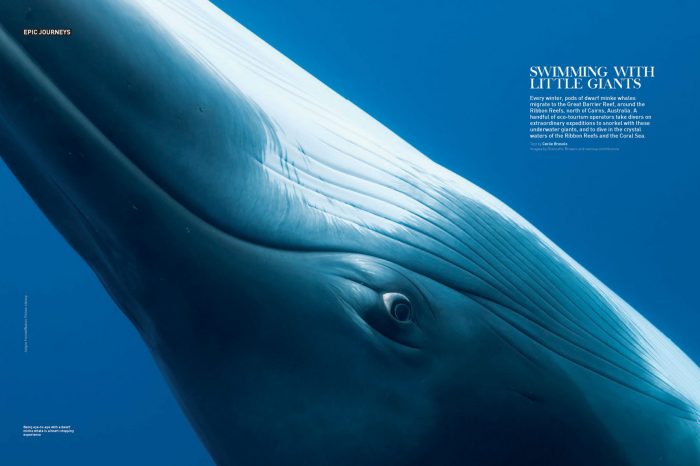 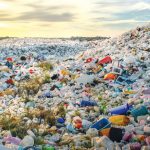