Conservationist, researcher, freediver, filmmaker – Madison Stewart is one of the most inspiring young women in the water today. Dive in as she tells her story 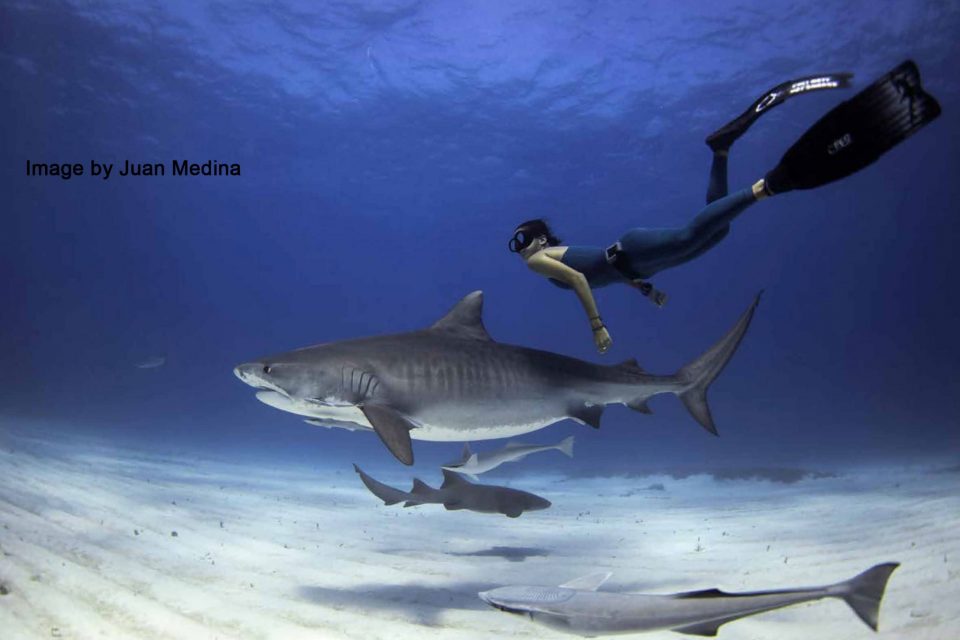 Conservationist, researcher, freediver, filmmaker: Madison Stewart is possibly one of the most tireless and inspiring young women in the water today, but, as she explains, there is no other option. (Text by Madison Stewart. Images by Juan Medina)

I was 14 when the world turned its back on me. I grew up around sharks – diving, sailing, I was part of an ocean-obsessed family, and I made my home amongst the reefs. I began to gravitate towards sharks before I can remember; I related to them, I fitted in with them, the fact that I swam with them separated me from other people.

Then, at 14 years old, the shark populations I had loved as a child began to disappear. I found myself in a state of panic, returning to spots I had always associated with sharks, only to be confronted with an empty reef. I can assure you, an ocean with sharks may be scary, but true fear is an ocean without them.

I later learnt that there was a dedicated shark fishery legally operating inside the Great Barrier Reef Marine Park and World Heritage Area, and the attitude of the Australian public towards sharks had blinded people to it. I began to rally against the fishery, expose its faults, to tear it down.

After failing to change government policies, I realised I needed to take my fight to the public. Not long after, I left school to homeschool and agreed with my dad that my school fees would be spent on an underwater camera. That’s when I began to make films. I wanted to go to school and become a marine biologist; instead, I dropped out and happily took a more effective path towards filmmaking which gave me an avenue for change.

Now I’ve had extensive presence in the media in the name of sharks, including my documentary Shark Girl, which has won international awards. I act to break down the fisheries and the laws that allow the destruction of the animals I love, and change the perception the public has towards them, to make the fight for their survival more accessible.

My work against that fishery became a foundation for several other avenues of conservation that I pursued. These include research into toxins in shark meat, shark control programmes, international fin trades and more recently working with the surfing community to promote safety through education. These animals quickly became my responsibility, and my life passion, and I’ve learnt from them and fought for them. I began to understand that the human perception of an animal dramatically affects its chances of survival, and if people couldn’t love sharks, I would show them why I loved them, in ways that they could relate to. To this day I fight against the legal shark fishery that operates within the Great Barrier Reef and acts to remove 100,000 sharks a year from our reefs, often fed to us as flake or fish and chips.

We live in a society where injustice often slips through the cracks and only through individual vigilance and passion can we have any hope of fighting that. We should be taught in school that the natural world is more important than the economy. Wild and dangerous animals should be respected for their power, not condemned.

I’ve been in trouble with the law more than once (only laws that prevented me from exposing or stopping the destruction of Nature). I no longer make beautiful films; rather I find myself in the back of trucks housing tonnes of dead sharks, with blood around my shoes. I am not the average story of success, rather child-turned-activist due to the extreme necessity of our time. Some of us planned to grow up and fight for the things we love, and then for kids like me, it was never our choice: We fight or watch it be destroyed. 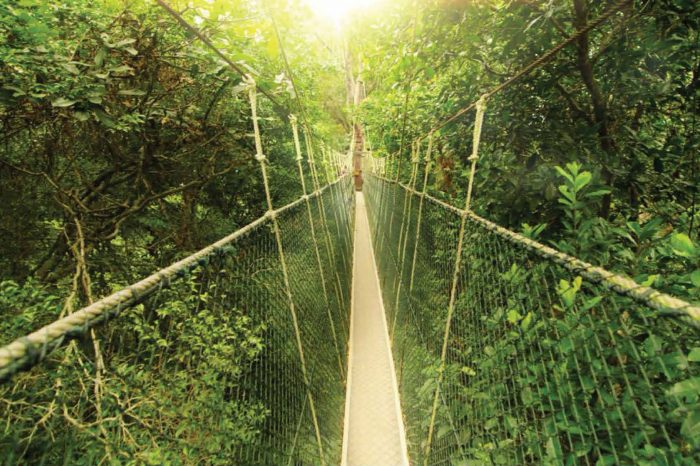 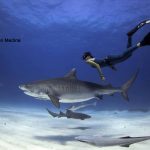