Why have mermaids aroused such intense fascination across cultures for so many centuries? Dive in with Patricia Furtado de Mendonca as she looks at the mermaid through the centuries... 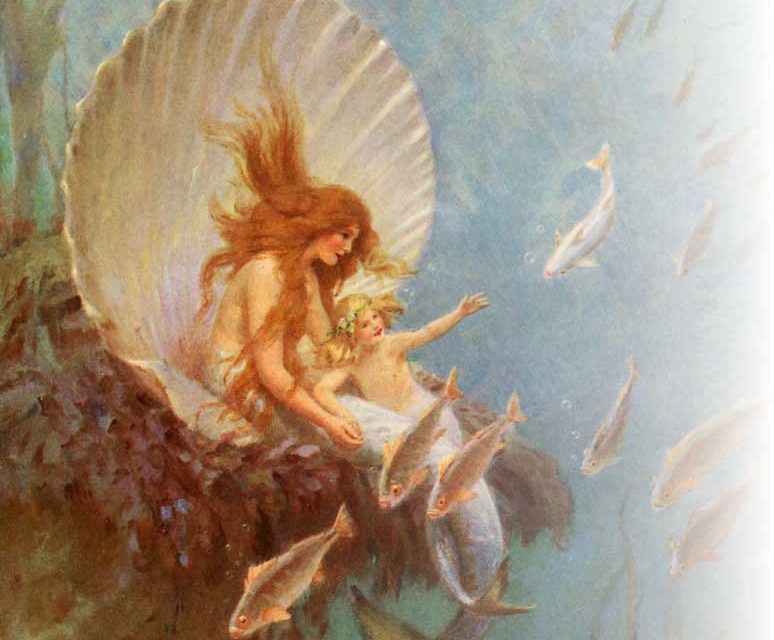 There is no mythology or religion in the world that does not tell of how life originated on Earth. In all of them, there are references to the primordial ocean, where it is believed the first forms of life sprung from. One need only see the abundance of symbolisms that originate from the ocean’s most diverse narratives to realise its mysterious allure. It is no surprise, then, that amid the many mythological creatures of folklore and legend, the mermaid is among those that provokes the most curiosity and interest — she brings us back to our past, reminding us of our aquatic genesis before we were born into the terrestrial world.

Mermaids and sirens are not the same creature, even though it has become commonplace to use both terms when referring to the same being. The etymology of the word “siren” is uncertain, but some scholars claim that it derives from the pre-Greek term seirá, which means rope, to tie, to fasten. Hence, it refers to the sense of someone who binds and captures. In the case of sirens, this takes place through their magical chanting. Other scholars believe that this name comes from the Ancient Greek word seirén, which means “enchanting”. 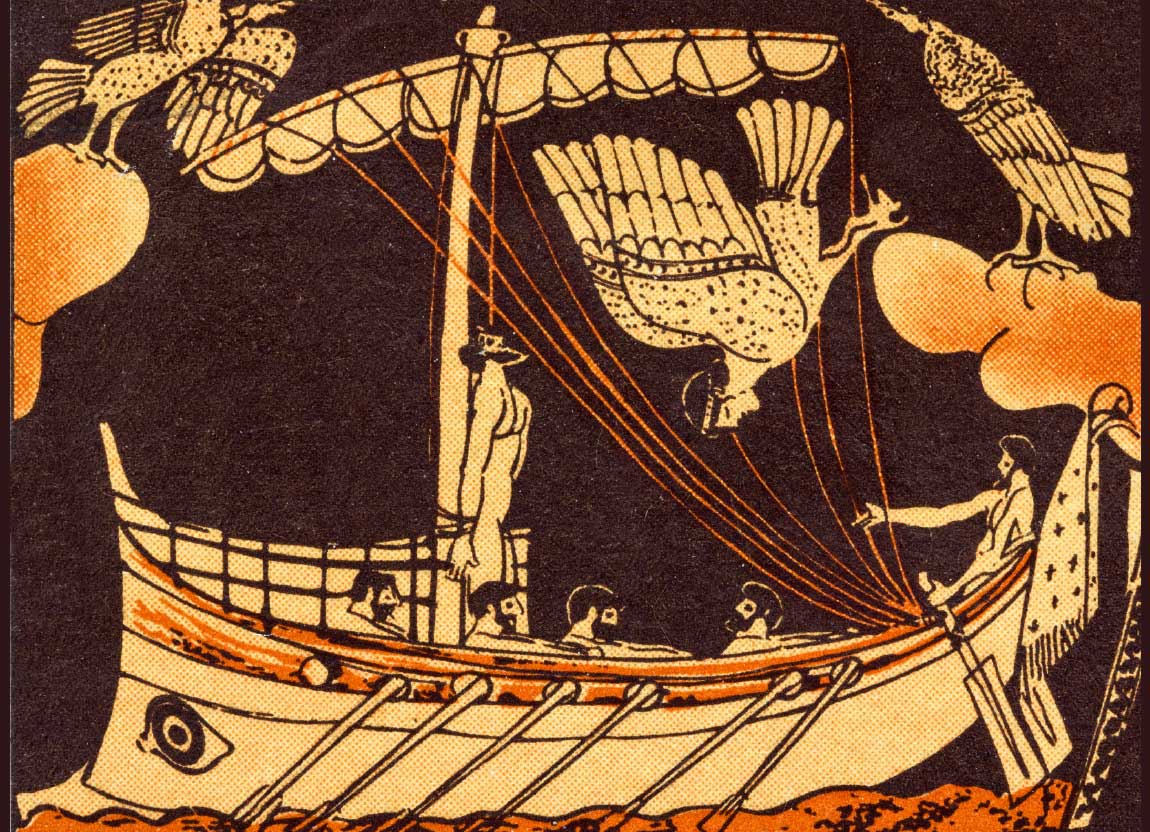 A depiction of a scene from Homer’s Odyssey, where Ulysses is tied to the ship’s mast to resist the bewitching song of the sirens. Detail from Attic black-figure vase, from 480-470 BC

In Greek mythology, the sirens were three nymphs who were servants to Persephone, the queen of the underworld. When Persephone was abducted by Hades, Demeter, Persephone’s mother and the goddess of harvest and fertility, turned the three nymphs into winged beings, half woman, and half bird, so they could locate her daughter more easily. After failing to find Persephone, Demeter punished the nymphs and did not lift the spell. They ended up on the island of Anthemoessa, luring passing sailors with their seductive chanting. Beguiled sailors ended up stranded on the island till they perished. As such, the sirens are said to be creatures that spread death and destruction.

The word “mermaid” is a compound of the Old English “mere”, meaning sea, and “maid”, meaning young woman. These are legendary aquatic creatures that appear, since antiquity, in different folkloric and mythological traditions around the world, usually represented as beings that are half woman and half fish. They are often mistaken for the Nereids of Greek mythology — kind and beautiful sea nymphs and deities who are often depicted mounted on dolphins with a half-fish, half-human body. Some scholars claim that mermaids originated from these creatures.

Nowadays, when one mentions a mermaid, the first image that comes to mind is that of a very beautiful woman with long hair and an ample bosom, often displaying sensual behaviour. The fishtail — more precisely, that of a cetacean — concludes the seductive image of this creature, which invites humans to dive into the water with their sweet song.

At some point in history, these two figures merged into the same creature, now more remembered by the typical characteristics of mermaids. But while the siren is a winged creature seen as treacherous and dangerous, the mermaid is an attractive and enchanting aquatic being. It was this union that allowed their stories, with countless variations, to endure over the centuries.

Find out more about the myths of mermaids in other cultures by reading the rest of this article in No.113 Issue 3/2018 of Scuba Diver magazine. 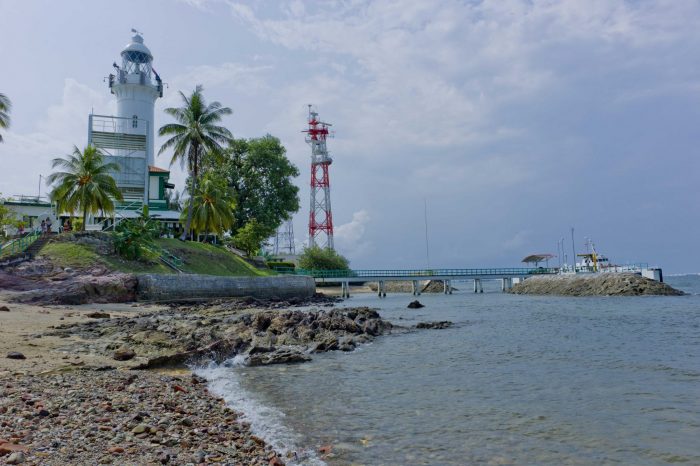 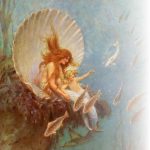