In recent months, an increasing number of well-known establishments are jumping on the bandwagon to ban single-use plastics from their premises. Such institutions include Seaworld Entertainment, Inc, which removed plastic straws and shopping bags from all 12 of its theme parks. Ikea, a Swedish furniture chain with 363 branches worldwide, announced that it plans to phase out all single-use products from its stores and restaurants by 2020. The company has invested in a plastics recycling plant to reach its aim of using only recycled materials for its plastic products.

Just this week, a collaboration between McDonalds and Closed Loops Partners was announced to develop a cup that could be mass produced from compostable and recyclable materials. This comes as the food and beverage industry finds itself under great pressure to reduce single-use plastic items and packaging.

Last month, KFC Singapore declared that it will no longer provide plastic caps and straws at its 84 outlets as part of its No Straws initiative, though it will continue to provide plastic caps for takeaway drinks. This initiative is the first among fast-food chains in Singapore. It is estimated to reduce 17.8 metric tons of single-use plastics in a year. Furthermore, there have been many local startups introducing bamboo and metal straws to help Singaporeans reduce their plastic consumption. 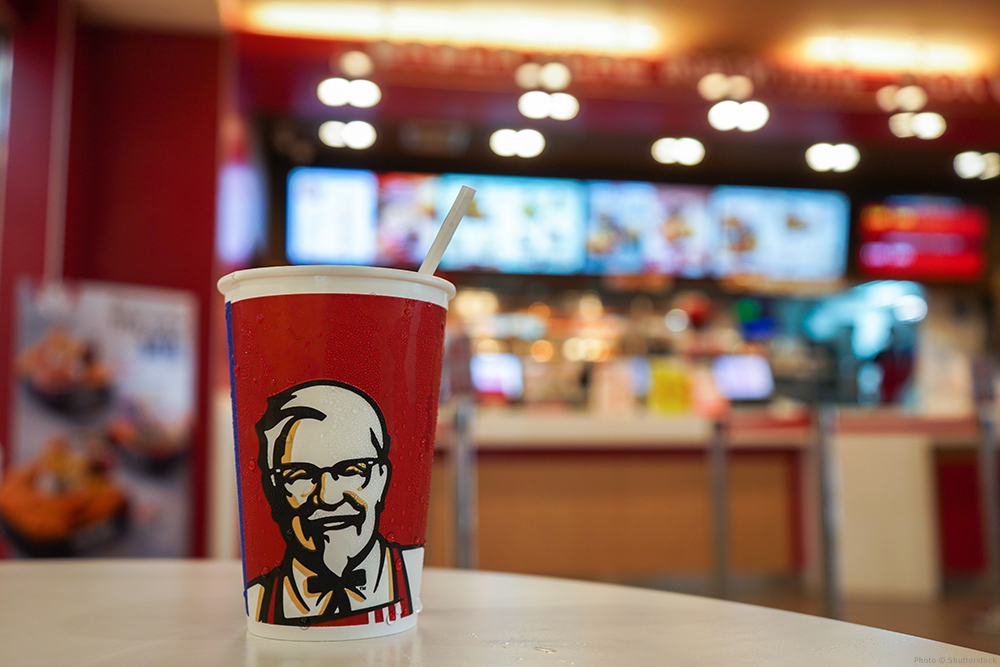 KFC Singapore’s initial green efforts include serving dine-in meals with reusable baskets instead of paper boxes. The company will continue to integrate more biodegradable packaging in their offerings.

Across the globe, McDonald’s will be trying out “straw alternatives” by introducing the use of paper straws to all of its UK and Ireland restaurants, starting from September.

Starbucks also announced earlier this month that it would drop plastic straws worldwide by 2020. As an alternative to plastic straws, it has developed a strawless lid, which social media users have dubbed as an “adult sippy cup”. This will become the standard for all iced coffee, tea and espresso beverages. 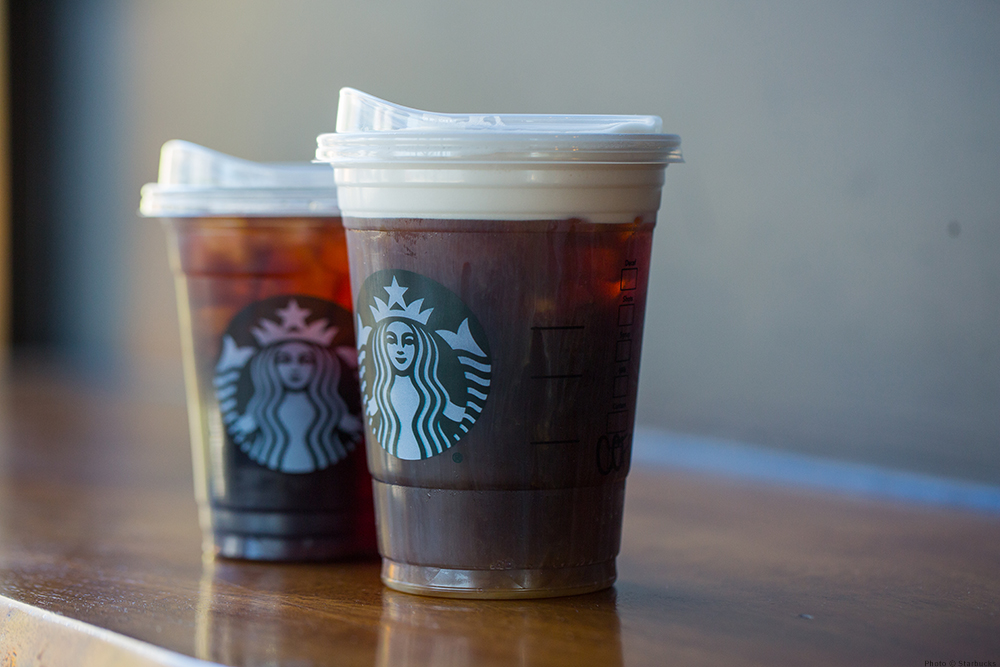 This straw-free movement was generally met with high accolade. However, many have come forward to express their views against the blanket plastic straw ban. One concern raised by disability rights activists is that plastic alternatives such as metal or paper straws are not suitable and may even cause injury for people with disability.

Following Starbucks, Marriott International announced that it will stop offering plastic straws and stirrers by July 2019. This move could eradicate the use of more than 1 billion straws and about 250 million stirrers annually. Other efforts to reduce its environmental footprint include replacing small bottles of shampoo and conditioner with in-shower dispensers in its hotels. Other hotel chains such as Hyatt Hotels Corporation and Hilton Hotels and Resorts have also expressed their commitment towards similar eco-friendly movements.

On a wider scale, the European Union recently revised its rules and regulations on single-use plastic to reduce marine litter. These new rules include bans on certain plastic products, consumption reduction targets and labelling requirements.

The pressure to ban plastic straws gained traction after a viral video showed rescuers removing a straw from a sea turtle’s nose. As such, these bold movements are heartening and encouraging. Hopefully, more big establishments will pitch in to propose radical plans that will drastically cut our plastic waste.

Eliminating plastic straws globally does not resolve the much larger plastic problem. More has to be done in order for us to address the issue fully. Environmentalists hope that such initiatives will help cultivate a lifestyle of no single-use plastic consumption, which will help conserve our environment in the long run. 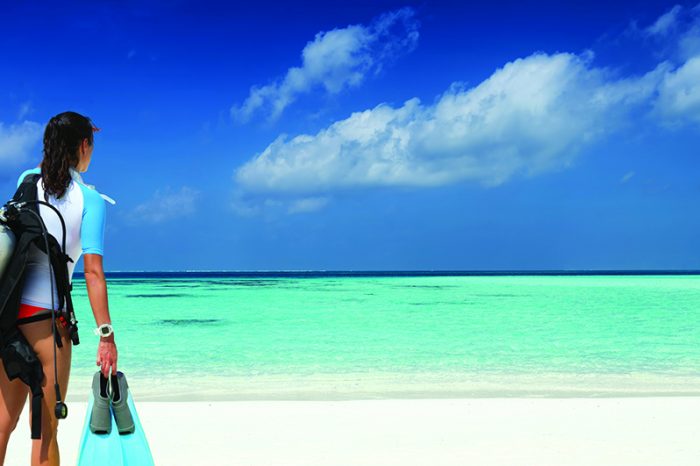 How to Minimise Back Injuries while Diving 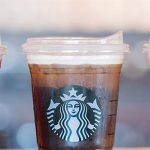