On a dive over reefs near Ambergris Caye, Belize, a few years ago, I snagged a napkin-sized piece of drifting plastic and tucked it into my BC pocket. Before the dive ended, I had collected half a dozen bits of plastic. This prevalence of plastic was disappointing, but I was soon dismayed to learn that Belize is far from the worst offender. (Text by Melissa Gaskill) 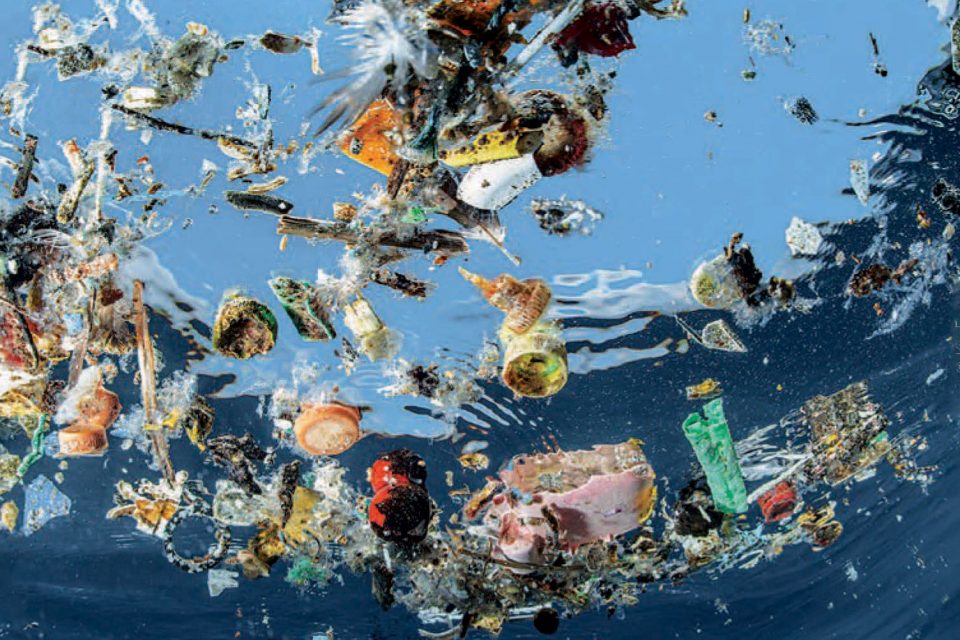 275 MILLION TONS A YEAR
A recent study by a group at the National Center for Ecological Analysis and Synthesis at the University of California, Santa Barbara, found that 20 of the world’s nearly 200 countries with coastlines account for 83 percent of the total volume of plastic that washes into the sea – an amount that researchers estimate to be between 4.8 and 12.7 million metric tons each year. That’s at least 10 billion pounds of plastic.

To put this in perspective, Jenna Jambeck, the principal author of the study, explained that the volume of plastic entering the oceans each year is equivalent to five grocery bags filled with plastic for each foot of coastline in the world – and that includes only municipal waste. When we consider other types of waste as well, we discard a total of some 275 million metric tons (606 billion pounds) of plastic each year.

“Until now, what we knew about plastic in the ocean was from observations at sea,” says Kara Lavender Law of the Sea Education Association, one of the study’s authors. “That only accounts for a fraction, though, since only certain plastics float. The difference with this work is that we were looking at the flow coming from land.”

Plastic debris is unsightly for divers and others who enjoy the oceans, but more important, it threatens marine life. Scientists at Plymouth University in England documented encounters between 693 marine species and manmade debris; 92 percent of these involved plastic. The encounters included entanglement, ingestion, direct damage to the ecosystem (such as coral or seagrass destruction) and rafting, in which debris literally picks up and moves an animal. Plastic rope and netting cause most entanglements, which particularly affect northern right whales and green, loggerhead and hawksbill sea turtles. The Project Aware Foundation reports that an estimated 50,000 to 90,000 northern fur seals die each year entangled in marine debris. Nearly 80 percent of the entanglements observed in the Plymouth study harmed or killed the animal. 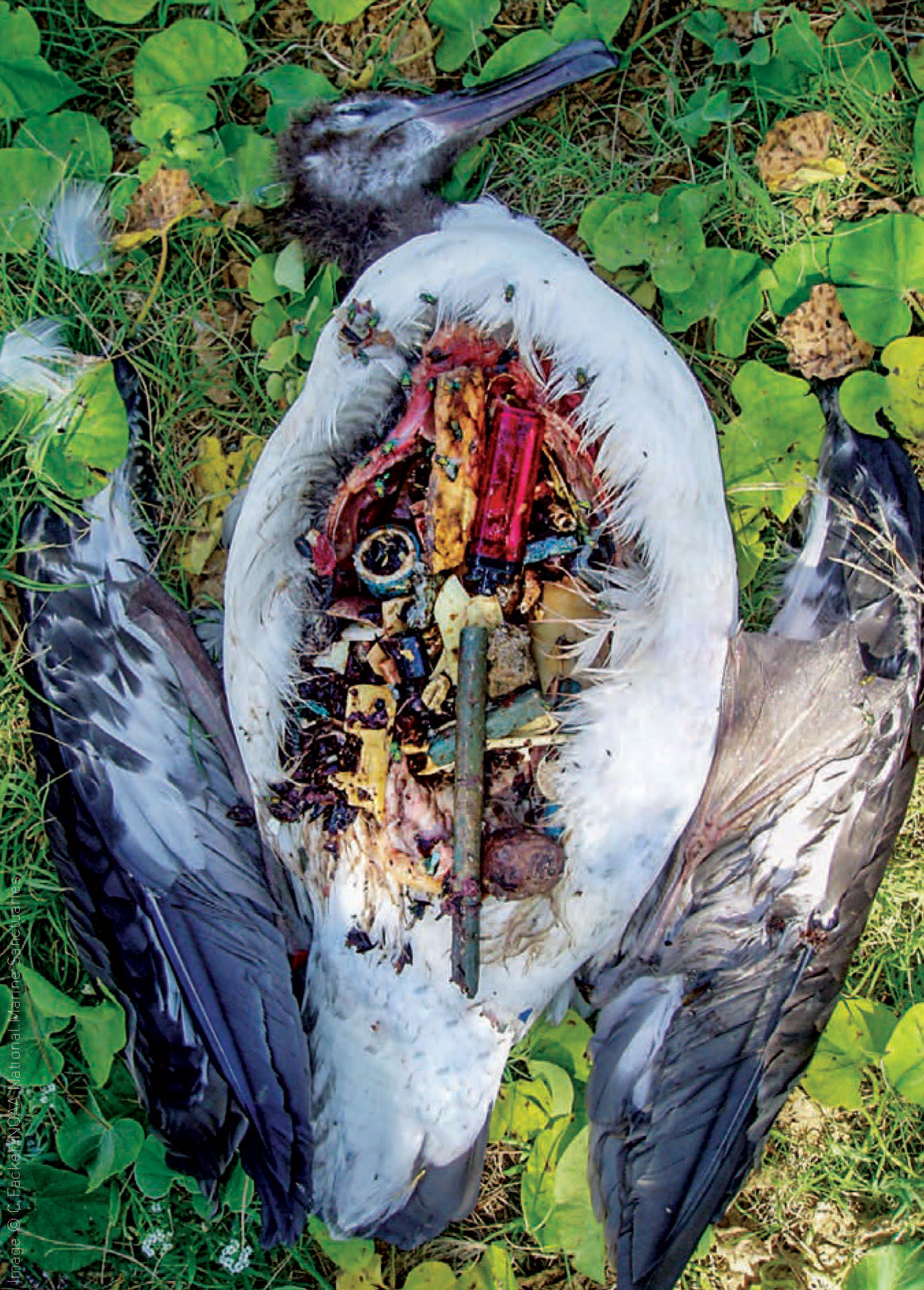 Green sea turtles, California sea lions and Atlantic puffins are some of the species known to ingest plastic fragments. According to one study cited by Project Aware, 95 percent of dead, beached northern fulmar birds had plastic in their stomachs, and a North Pacific Central Gyre study found that 35 percent of plankton-eating fish had ingested plastic. Australian researchers found that Great Barrier Reef corals will eat microplastic (the bits of plastic left when larger pieces break down), consuming almost as much plastic as they do marine plankton.

A SOLVABLE PROBLEM
Theoretically, plastic debris is a solvable problem. “If we increase waste management to 100 percent coverage in the top 10 countries and cap our waste generation and the percentage of it that is plastic,” Jambeck says, “we could stop 77 percent of the input by 2025.” Halving the amount from the top 20 countries would reduce the total amount of plastic reaching the sea by almost 40 percent. 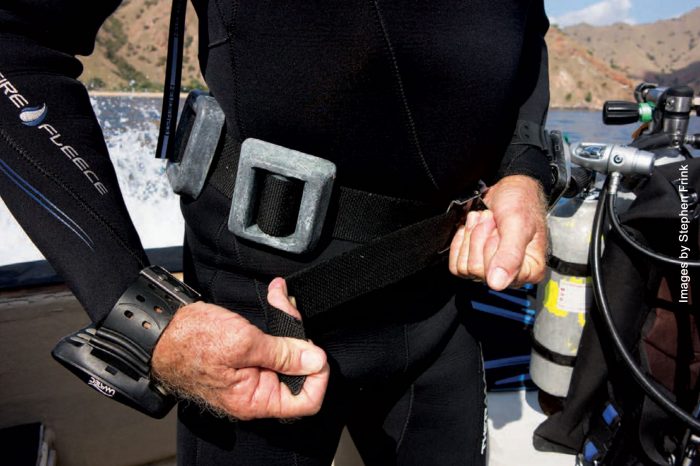 Know Your Kit: Weight Up! 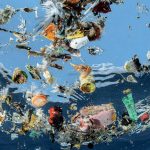