Polar bears are now endangered because of melting sea ice caused by global warming. Read on as we give you to the low down on this magnificent creature. 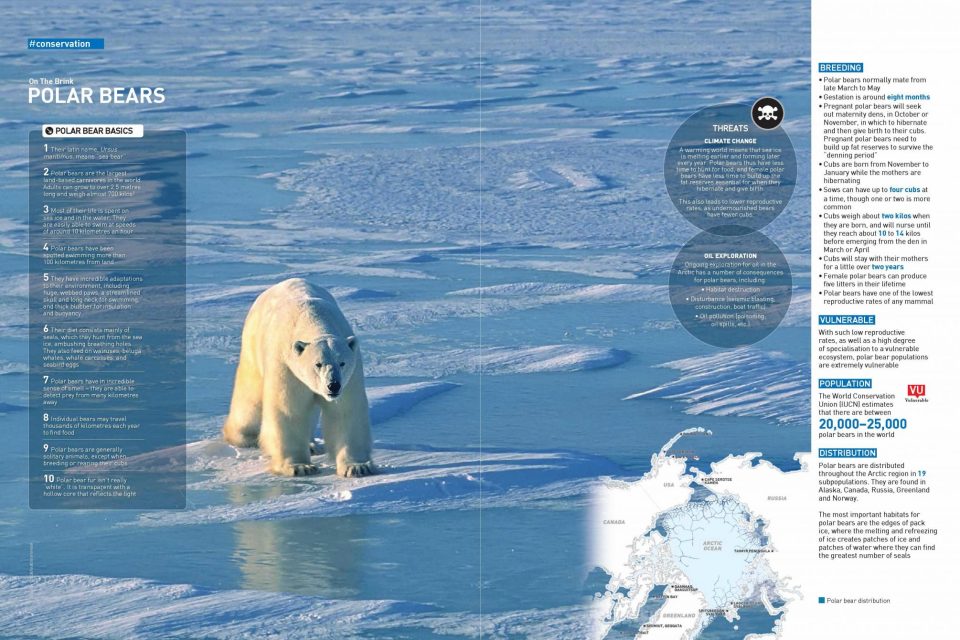 This also leads to lower reproductive rates, as undernourished bears have fewer cubs.

Ongoing exploration for oil in the Arctic has a number of consequences for polar bears, including:

2 Polar bears are the largest land-based carnivores in the world. Adults can grow to over 2.5 metres long and weigh almost 700 kilos!

3 Most of their life is spent on sea ice and in the water. They are easily able to swim at speeds of around 10 kilometres an hour

5 They have incredible adaptations to their environment, including huge, webbed paws, a streamlined skull and long neck for swimming, and thick blubber for insulation and buoyancy

6 Their diet consists mainly of seals, which they hunt from the sea ice, ambushing breathing holes. They also feed on walruses, beluga whales, whale carcasses, and seabird eggs

9 Polar bears are generally solitary animals, except when breeding or rearing their cubs

10 Polar bear fur isn’t really “white”. It is transparent with a hollow core that reflects the light

With such low reproductive rates, as well as a high degree of specialisation to a vulnerable ecosystem, polar bear populations are extremely vulnerable

The World Conservation Union (IUCN) estimates that there are between 20,000–25,000 polar bears in the world 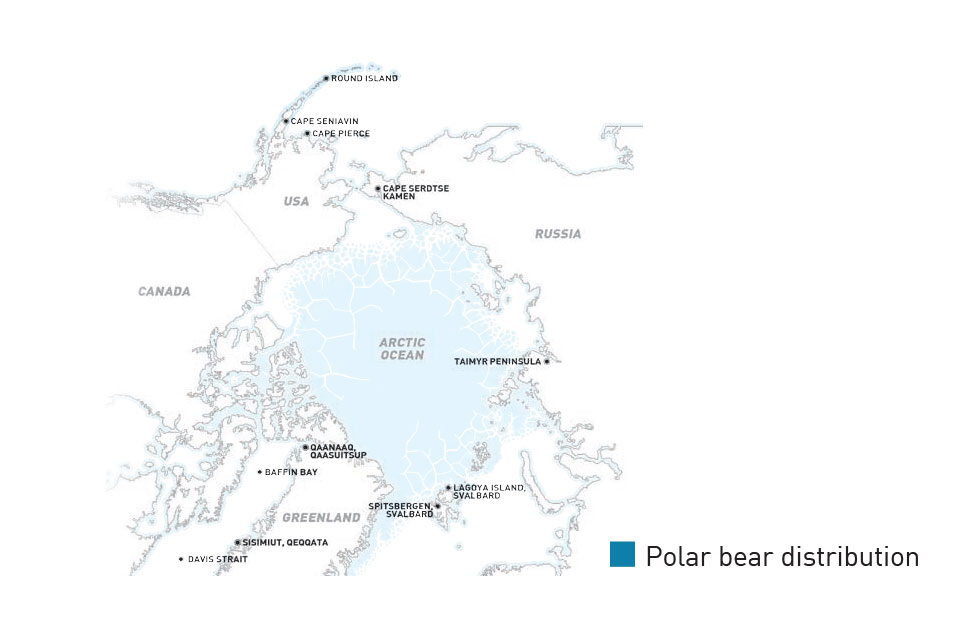 Polar bears are distributed throughout the Arctic region in 19 subpopulations. They are found in Alaska, Canada, Russia, Greenland and Norway.

The most important habitats for polar bears are the edges of pack ice, where the melting and refreezing of ice creates patches of ice and patches of water where they can find the greatest number of seals

Read the rest of this article in No. 89 Issue 1/2017 of Scuba Diver magazine by subscribing here or check out all of our publications here. 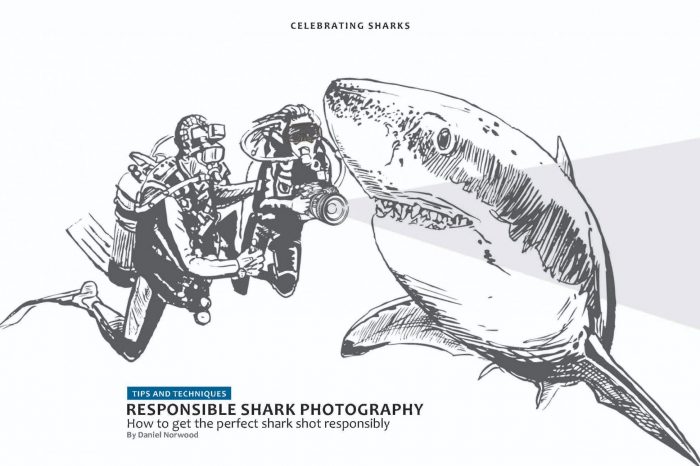 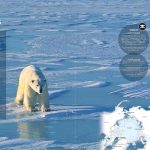