Orcas Are First Non-Human Animals to Evolve Based on Culture

They might not be found reciting Petrarchan Sonnets or choreographing placid folk dances, but orcas really have their own cultures. Different cultures that shape their individual personalities, just like us, and researchers have found evidence to suggest that this might have also influenced their evolution.

However it’s not the all-singing, all-dancing “culture” that us humans are accustomed to. Orca culture is mainly based on location, and adapting to that location’s limitations. To further understand this find, UW360 spoke to lead researcher Andrew Foote, from the University of Bern.

“Culture has been broadly defined as information that is capable of affecting individuals’ behaviour, which they acquire from other individuals through teaching, imitation and other forms of social learning.

If this behavioural variation among populations results in different populations being exposed to different selection pressures, and the behaviour is passed on through many successive generations through learning, then this stable cultural transmission of behaviour can also provide an opportunity for natural selection to act on adaptive genomic variation.

A classic example is the genetic adaptation of lactose tolerance in some human populations which have practiced dairy farming over many generations.” 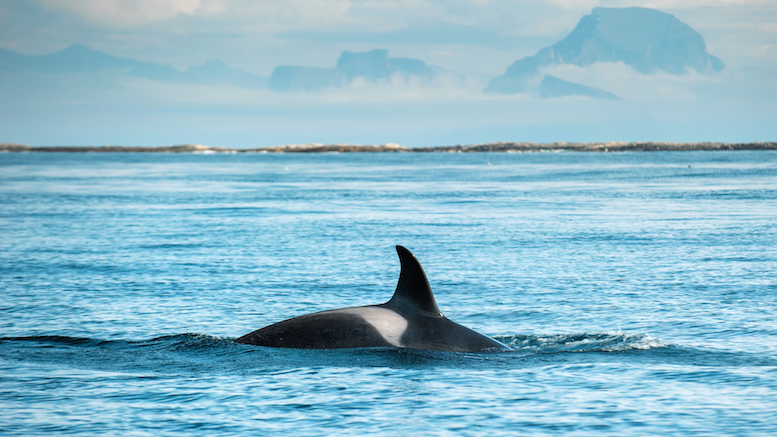 The dorsal fin of an orca, somewhere off the Icelandic coast line © 123.com

Despite all sharing a common ancestor, a number of orca cultures have evolved differently over the years. Like human history, orca groups (referred to as niches) are separated geographically, which means there are separate orca niches in different areas around the world that never interact with one another.

Over time, these orca niches have developed their own cultures in the form of hunting and socialisation systems. Analysis carried out by Andrew and his team of the genetics of five different ecotypes of orcas – including fish-eating and mammal-eating ecotypes from the North Pacific, and another mammal-eating ecotype, penguin-eating ecotype and fish-eating ecotype from Antarctica – clearly showed similar patterns as seen in human populations, with genes differing from group to group, when it came to the co-evolution of genomes and culture.

The studied genomes were shown to fall into five different orca groups, which just happened to conveniently coincide with the cultural distinctions.

“By sequencing whole genome sequences we can now look at which genes might be different due to selection. We see that some genes associated with the learned behavioural variation in the diet appear to be evolving under selection.” Andrew stated. 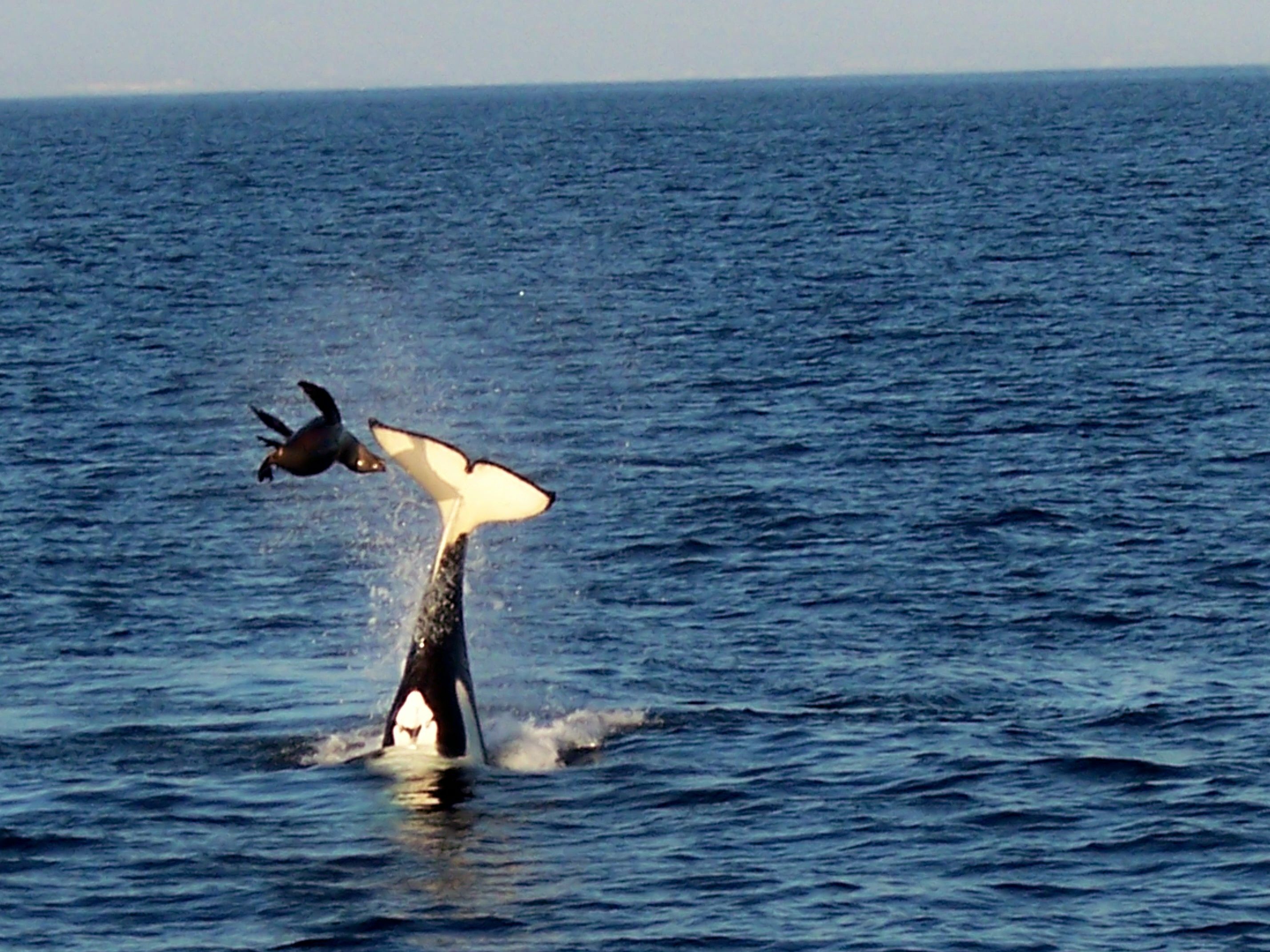 Residing in different areas and environments means that orcas have had to develop niche hunting targets and sophisticated hunting strategies. Different groups will not only hunt different sorts of prey, but will display unique hunting techniques that are learned behaviours not seen in other populations. For example; some eat fish by herding them into bait balls, whereas others target mammals such as seals by fearlessly stranding themselves on beaches where the seals live.

The juveniles of these groups learn these complex hunting and social behaviours from the adults, helping to solidify the group identity and gradually reinforce its distinct genetic signature – a typical trend of the human race.

It would seem that we’re not so different; “both [orcas and humans] have radiated around the world in a short time and have colonised many different habitats. They’ve both achieved this through a combination of behavioural and genetic adaptations to the ecological challenges in these different habitats.” Andrew added.

The research begs the question as to whether other animals have had their own genetic evolution driven by culture. However, with such studies in their infancy, scientists are optimistically looking to future findings for the answer. 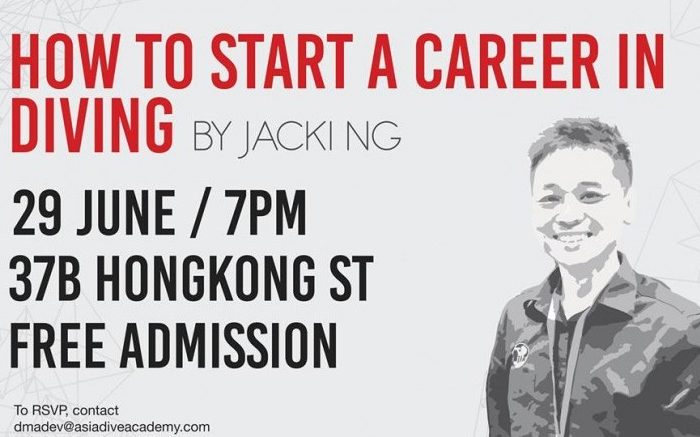 Announcement: How to Start a Career in Diving – 29 June / 7PM 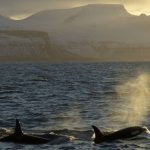 Orcas Are First Non-Human Animals to Evolve Based on Culture