During their annual expedition, the Spitsbergen Polish Academy of Sciences explores the ocean bottom. From year to year, sediments change the depth. The scientists wanted to know how quick it sediments affect changes at different depths, how it looks like and what plants and sea creatures live at a depth of 1,000 metres.

They could of course take samples but had nothing to take photos with from such a deep place. In 2005, scientists looked for a famous inventor, Bartłomiej Grynda to seek his help. Bartłomiej was asked to design a housing for a camera and develop a method on how to get pictures at depths up to 1,000 metres. Scientists at the time had a very good camera – the Canon 350D – and chose to use it with a 50mm lens to bring things down to the smallest of distortions. 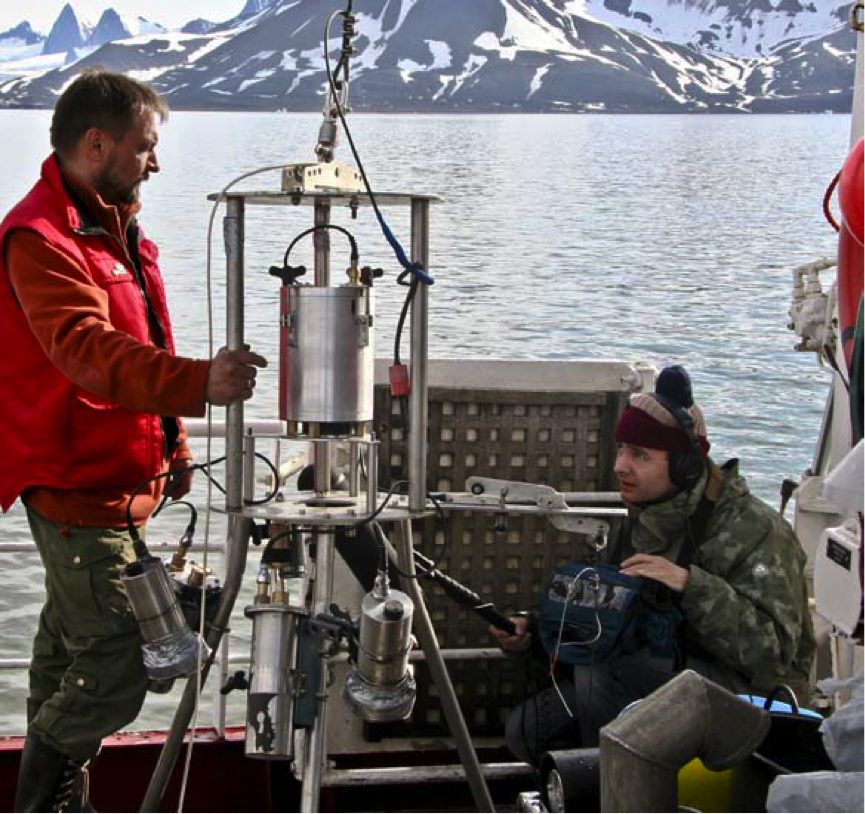 Assembling details together on deck: The camera in the housing with two 35-Wt HID lights mounted on tripod

Although Bartłomiej said it was easy, the work was very laborious. Everything had to be done with intense accuracy and precision; that is why it took almost half a year to see any results whatsoever. To withstand the giant pressure of depth the aluminium walls of the housing had to be 20mm thick, with the window made of polycarbonate. To be sure that their expensive camera would be protected, they placed three O-rings under the window and at the closing wall. The housing was closed with four screw locks, which also fixed the closing wall. To everyone’s amazement, he succeeds with the very first model.

The next problem was light. It is dark as night down there at 1,000 metres – no sunlight can go through hundreds of metres of water. So, special lights had to be designed. Two HID lights, 35 watts each, were used with only two O-rings that could last for three hours. Camera and lights were mounted on a tripod. Now scientists had the possibility to bring their camera to the bottom on a wire rope. But who would take the shots? 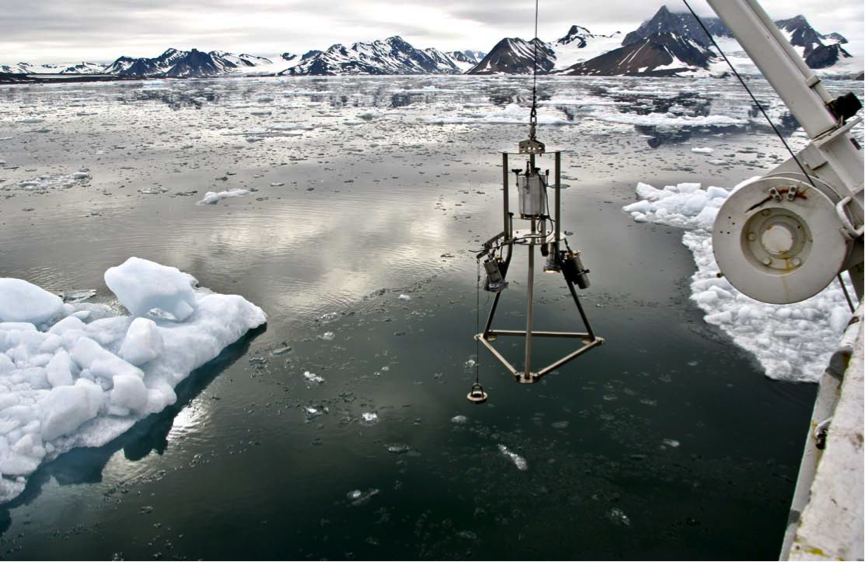 They measured the distance from the bottom of the tripod to the lenses to be 1.5 metres and Bartłomiej had found a very simple solution – he would use a mechanical lever with weights on a 1.5-metre rope. Each time it touched the bottom, the rope released the lever, which would then push the button on the housing. The button itself was not mechanical but one with a magnetic sensor. 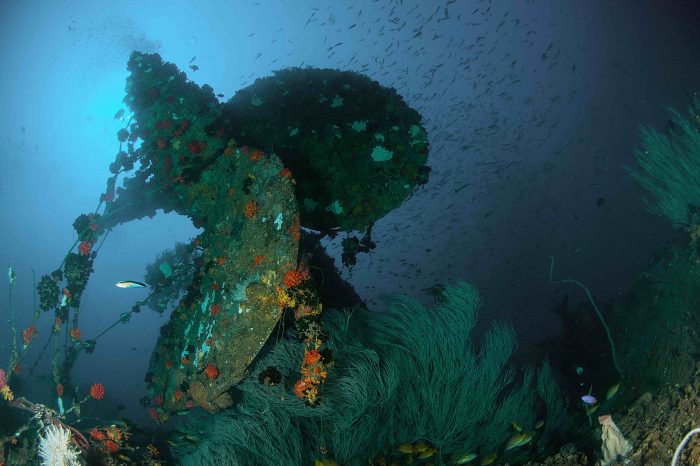 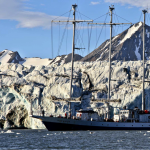