Would you believe that scientists are still not 100 percent in agreement on the possible location for the origins of life on our planet! Read on to find out what the most possible hypotheses are! 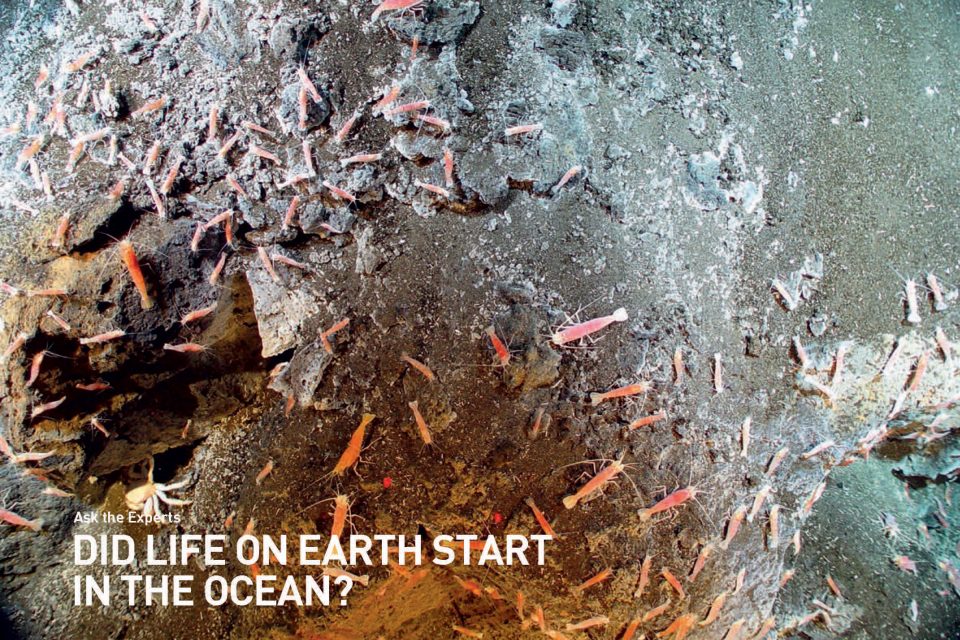 Would you believe that scientists are still not 100 percent in agreement on the possible location for the origins of life on our planet! However, they know that water is a key component in the development and propagation of life on Earth, and have narrowed it down to a few possibilities:

Some scientists even
speculate that life first
evolved elsewhere and
arrived here on a meteor.
After all, astronomers
have found amino
acids on comets!

Recently, some scientists
have postulated that life
began on or near a deep
sea hydrothermal vent.
Dynamic, complex
ecosystems which are
driven not by energy
from the sun, but by heat
and chemical reactions,
are still found around
hydrothermal vents.
These conditions could
very well have fuelled the
development of early
life forms.
Using DNA analyses
of modern organisms,
biologists have even
tentatively traced the
most recent common
ancestor of all life to an
aquatic microorganism
that lived in extremely
high temperatures –
a likely candidate for
a hydrothermal
vent inhabitant!

However, these hypotheses are far from certain and the investigation continues…

Read the rest of this article in No. 109 Issue 3/2017 of Scuba Diver magazine by checking out our past issues here or download digital copy here. 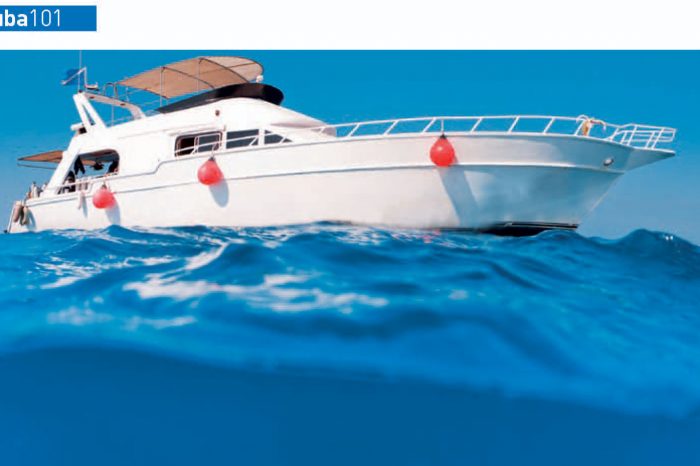 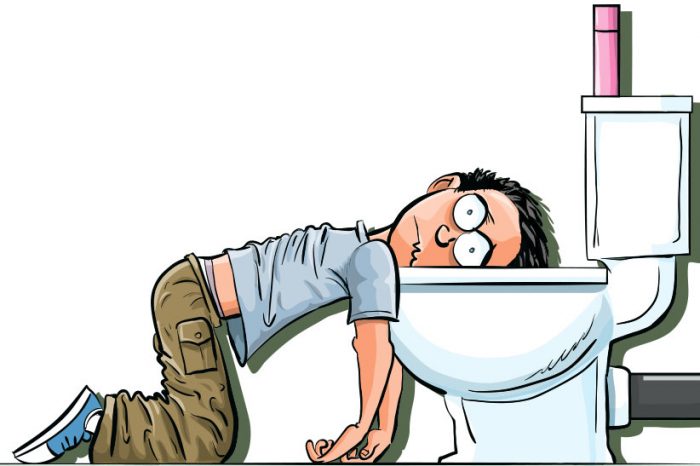 Scuba 101: Feeling Green Around The Gills? 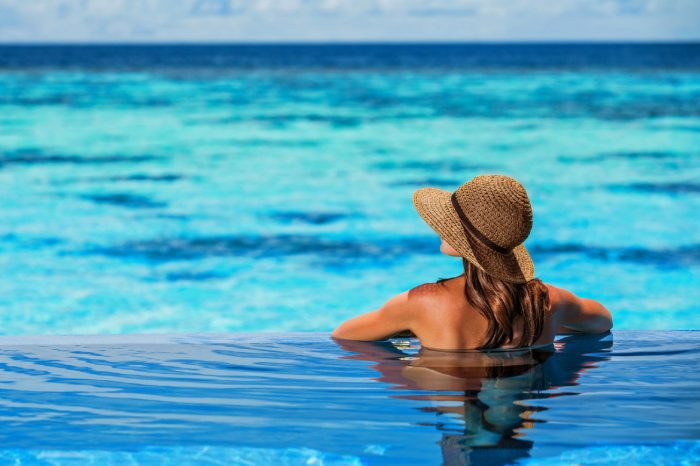 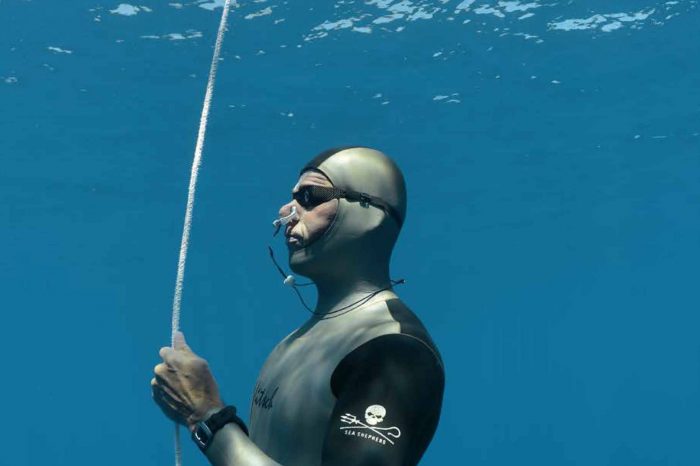 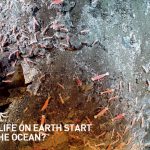