Do you know what is in your seafood? We give you the lowdown about mercury in the environment and how it affects the fish we eat 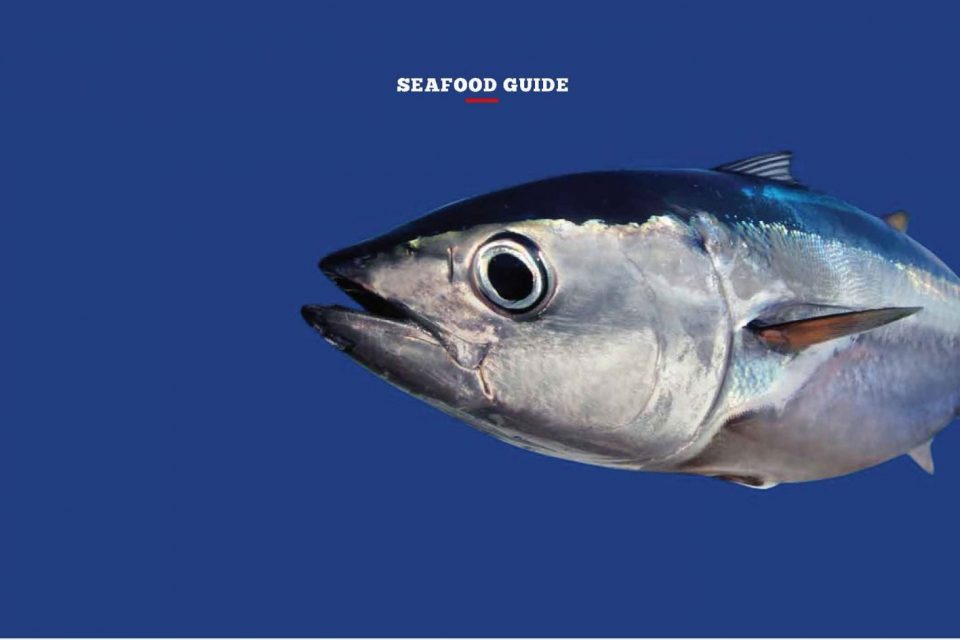 We have much more mercury in our environment than ever before. Although mercury is a naturally occurring heavy metal it is also highly toxic.

Conservation organisation WWF estimates that around 3,400 tonnes of mercury, two-thirds of the total amount entering the oceans, is emitted each year by human activities. 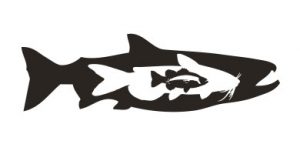 1. Most fish have trace amounts of mercury

2. The bigger the fish, the higher the mercury 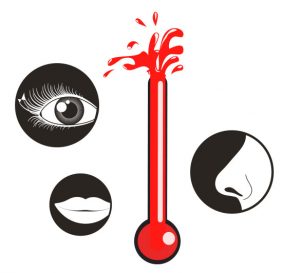 3. You can’t see, smell, or taste mercury contamination in fish

4. Cooking has no effect on mercury, and you can’t avoid it by cutting off the skin or other parts of the fish

5. The World Health Organisation (WHO) puts mercury in the TOP 10 CHEMICALS of major public health concern

Eating shark is not just bad for conservation. As the predators at the top of the food chain, sharks can have the most mercury of all species. Campaigners have been taking advantage of this fact to protect sharks against the increasing demand for shark fin soup.

The US Food and Drug Administration says 1 in 3 sharks contains a high mercury concentration that passes safe limits.

Indonesia’s National Agency for Drug and Food Control found that sharks off their waters had levels of mercury harmful to human health.

HOW IS MERCURY GETTING INTO OUR SEAFOOD 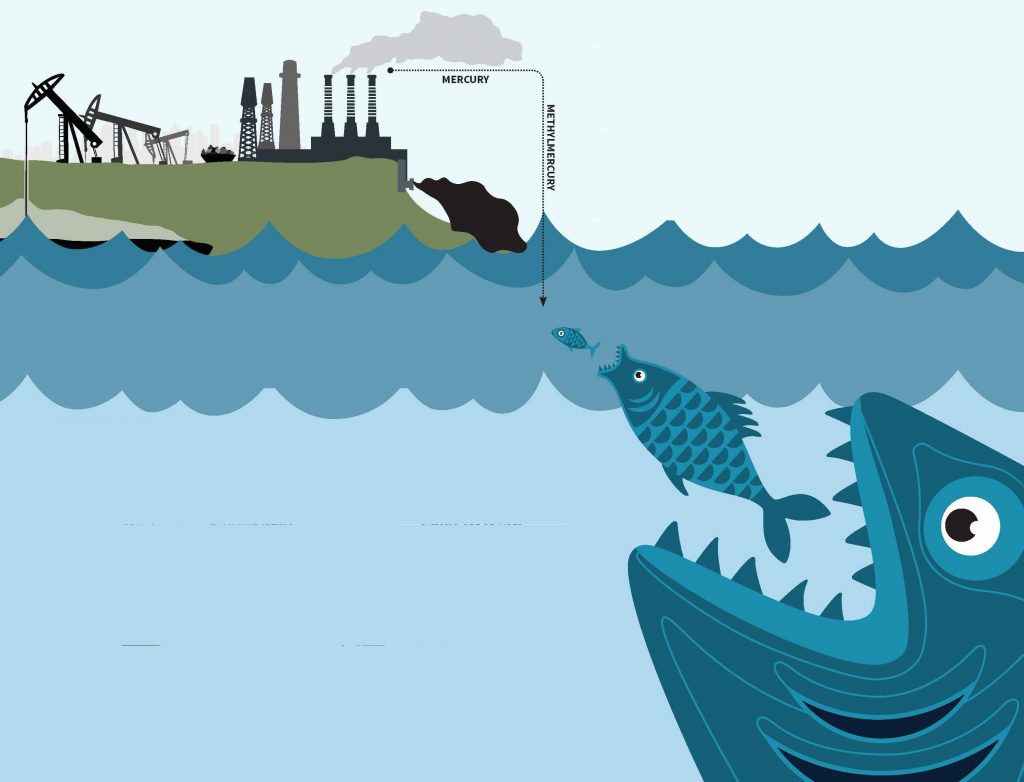 The US Food and Drug Administration (FDA) along with the Environmental Protection Agency (EPA) have been recommending certain vulnerable sectors of society cut back on seafood, namely pregnant and breast-feeding woman and young children

WHAT DID THEY SAY?

1.Eat ONLY up to  12 ounces a week of a variety of fish and shellfish that are lower in mercury

2.Do not eat shark, swordfish, king mackerel, or tilefish from the Gulf of Mexico because they contain high levels of mercury

3.Cut back on the amount of tuna

4.Check where your fish comes from HEALTH PROBLEMS OF MERCURY

Taking predatory fish off your plate will reduce your mercury intake. Here are some to avoid: 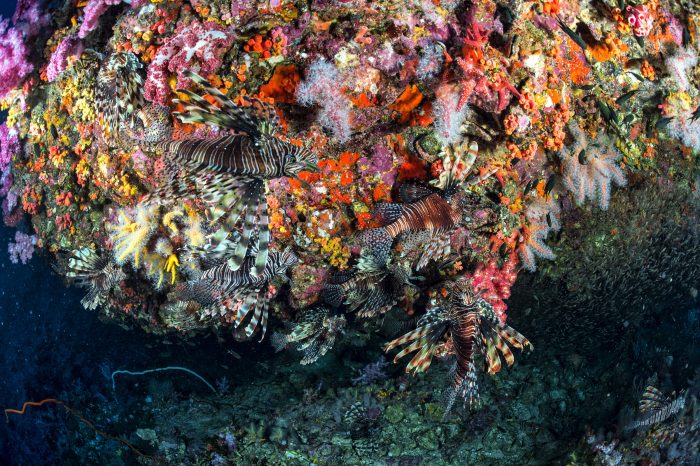 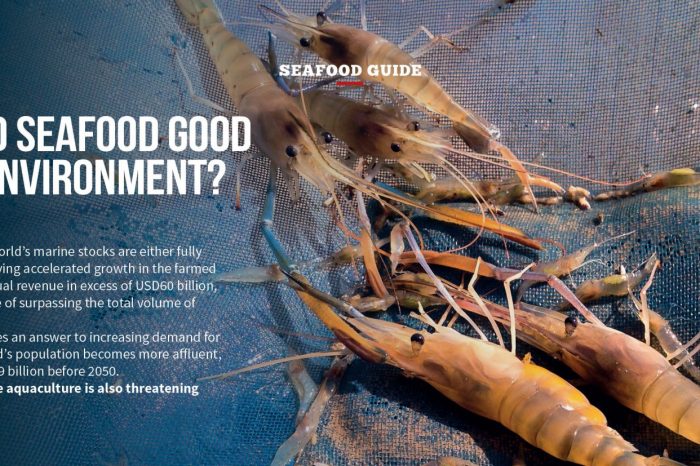 Is Farmed Seafood Good For The Environment 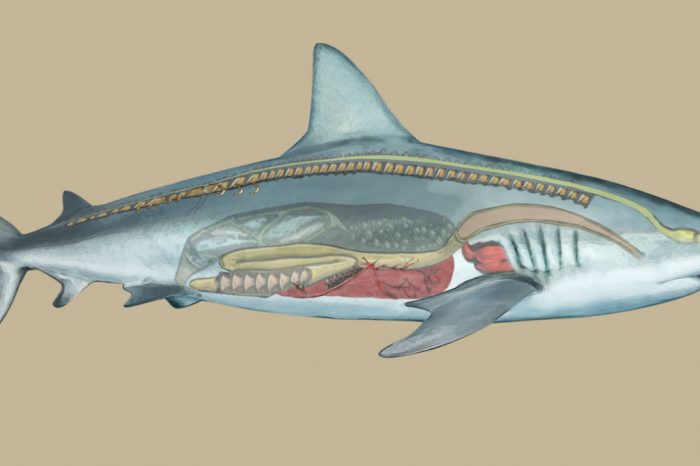 What Makes a Shark a Shark? 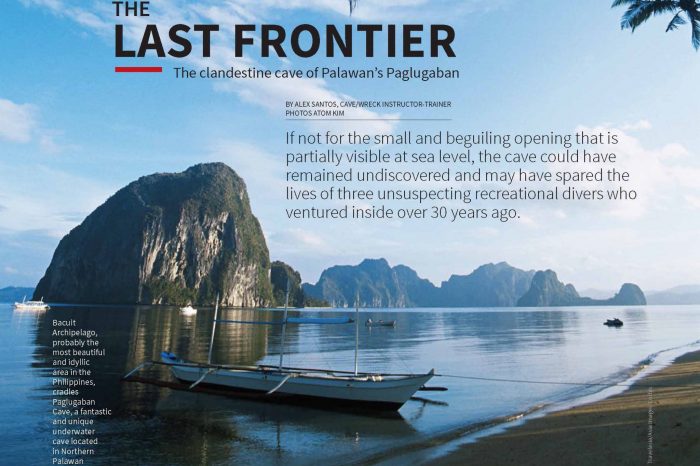 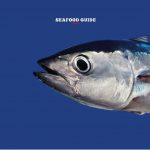