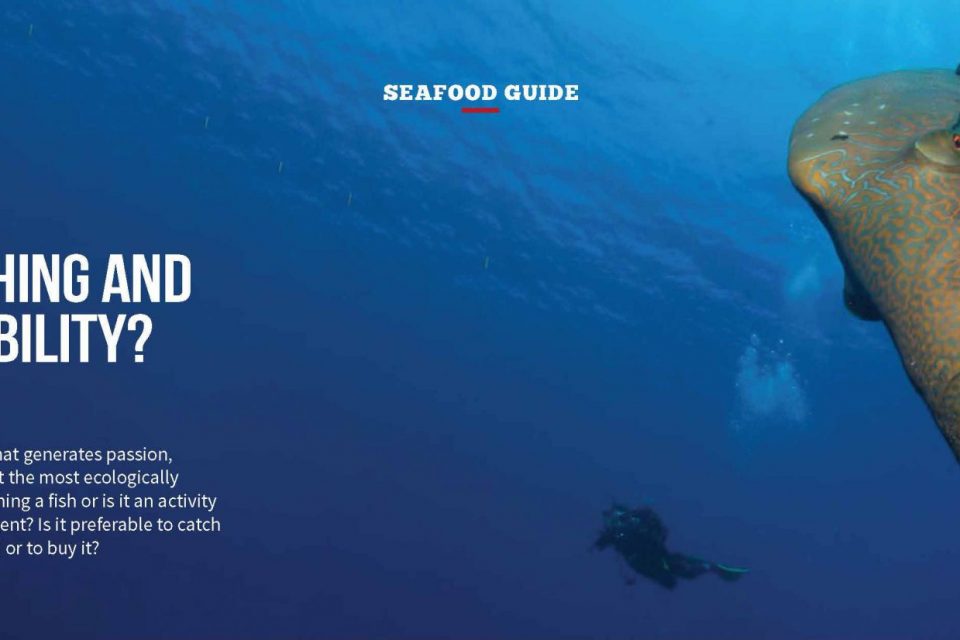 Spearfishing is an activity that generates passion, controversy and debate. Is it the most ecologically sustainable method of catching a fish or is it an activity that damages the environment? Is it preferable to catch your own wild local seafood or to buy it? Dr Adam Smith finds out.

Proponents argue that spearfishing is selective and ecologically sustainable because: 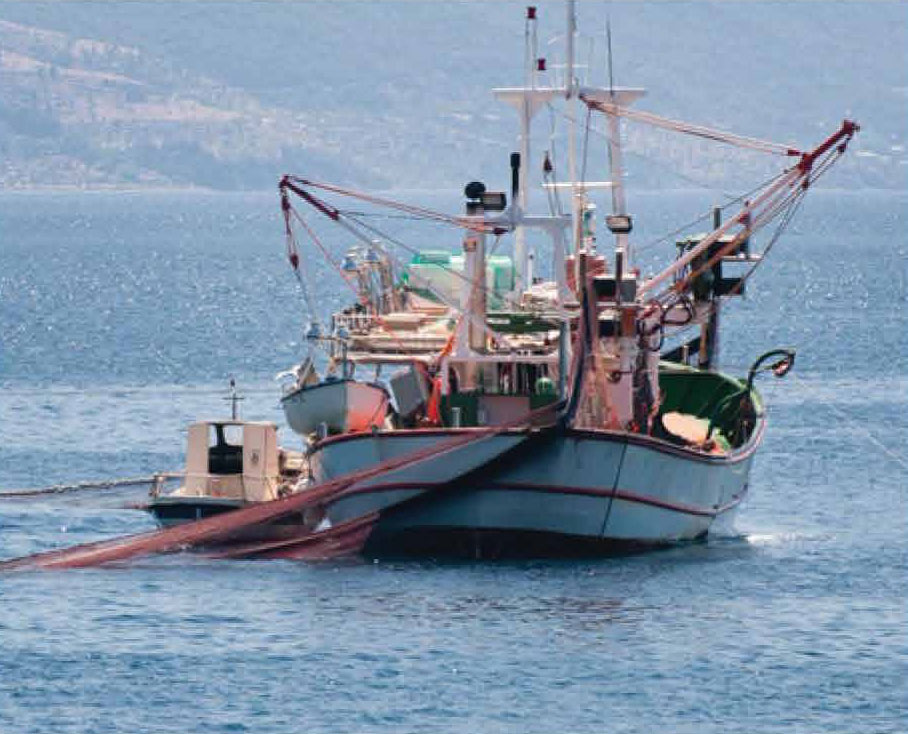 • When best practices are adhered to, spearfishing has fewer negative impacts than other fishing methods such as:

— Little or no by-catch

— No need for bait

— Little or no loss of gear

• Freedivers are restricted to shallow water

• Freedivers can target the size and species of their catch

There are, however, guidelines for best practices that, when enforced and followed, can ensure that spearfishing becomes a more sustainable way to consume seafood than most other commercial and recreational methods. 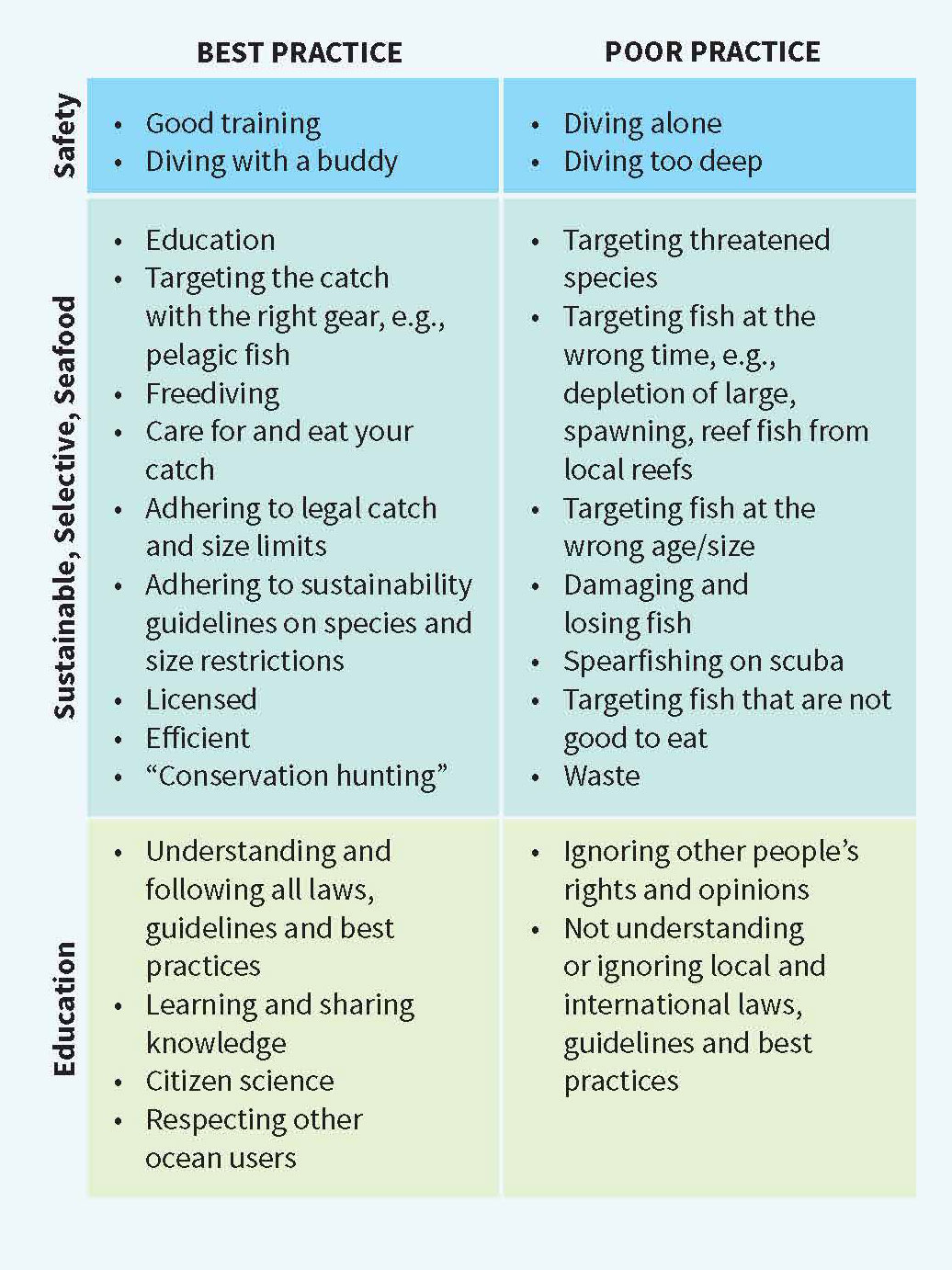 THE BAD AND THE UGLY

Yet it is also a highly efficient form of fishing, and so, when practised recklessly, with little training or information, spearfishing can also be very damaging to marine ecosystems. Spearfishing activities may also compete with and impact coastal communities when visiting spearfishers are removing fish that the local people depend on for their livelihoods.

Mass coral bleaching has occurred on many reefs around the world due to above-average ocean temperatures.

If left to grow, algae (seaweed) can quickly dominate reefs and stop coral larvae settling and starting the next generation of coral colonies.

Plant-eating fish, or herbivores, remove algae from reefs. In normal conditions, these fish act as Nature’s lawnmowers and keep seaweed levels under control. Following coral bleaching, these fish are critical to reef recovery because their grazing removes seaweed and provides space for new corals to grow.

HOW CAN YOU HELP?

If you are fishing or spearfishing, these reef fish in particular should be avoided.

• All other species of parrotfish

• All species of rabbitfish

• All species of surgeonfish

Some species fill other vital niches in the reef ecosystem, performing jobs that cannot, and never will be, filled by other species. These are known as “keystone” species. Without these species, the delicate web of life underwater soon falls apart. 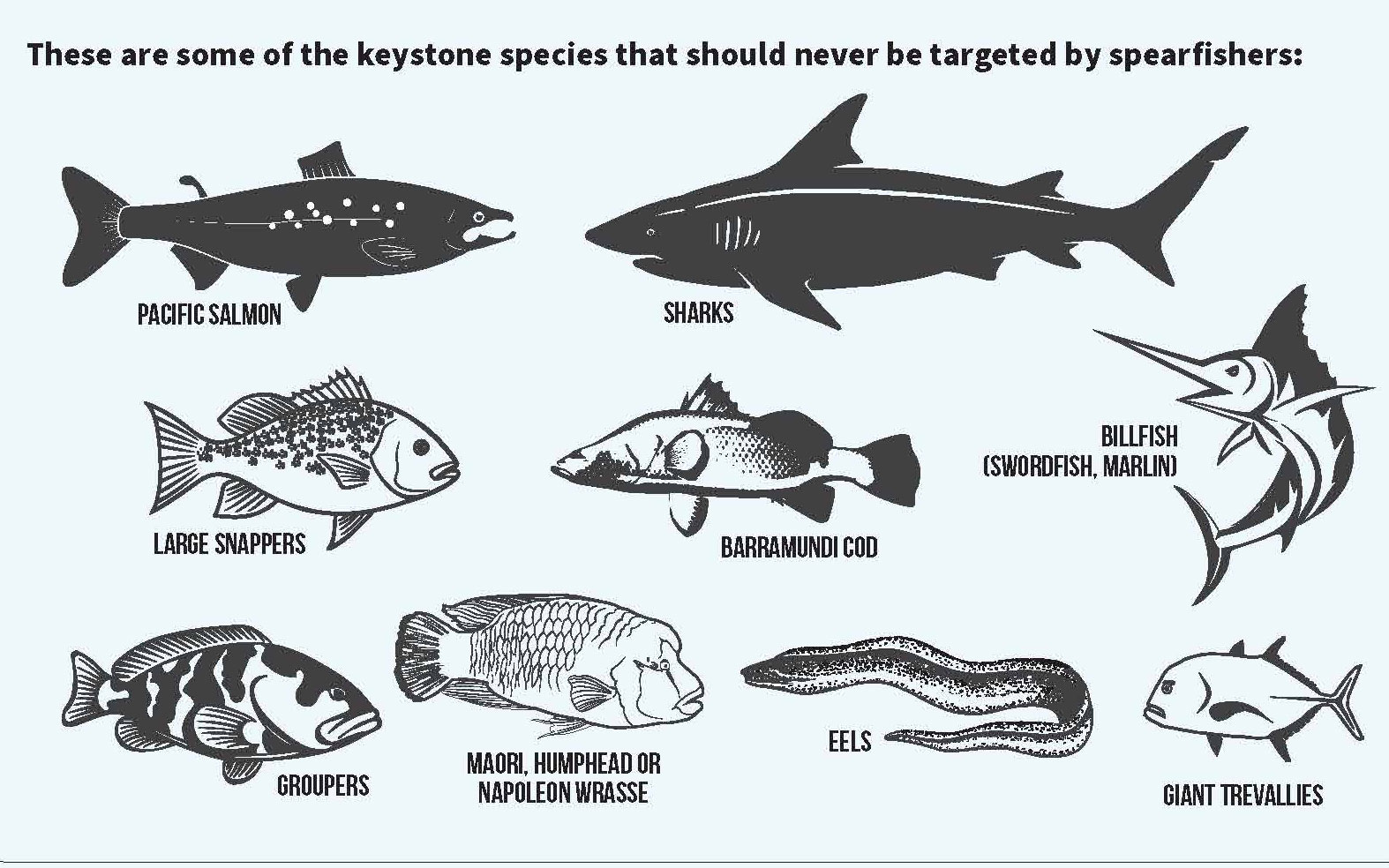 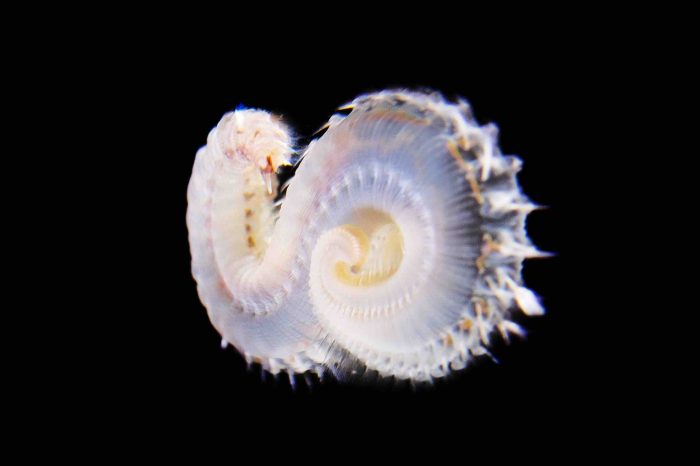 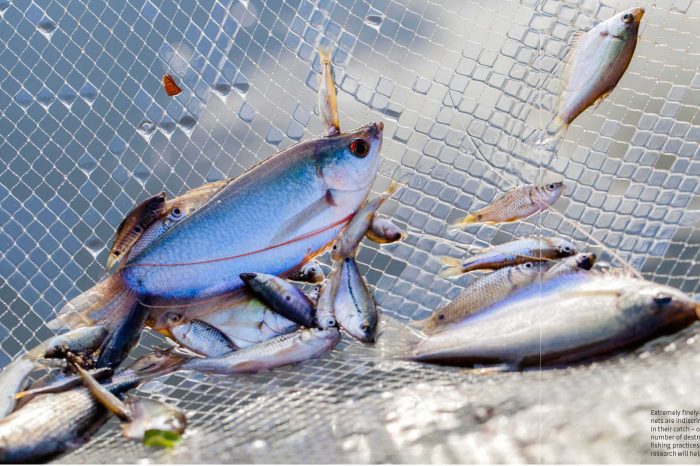 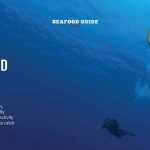