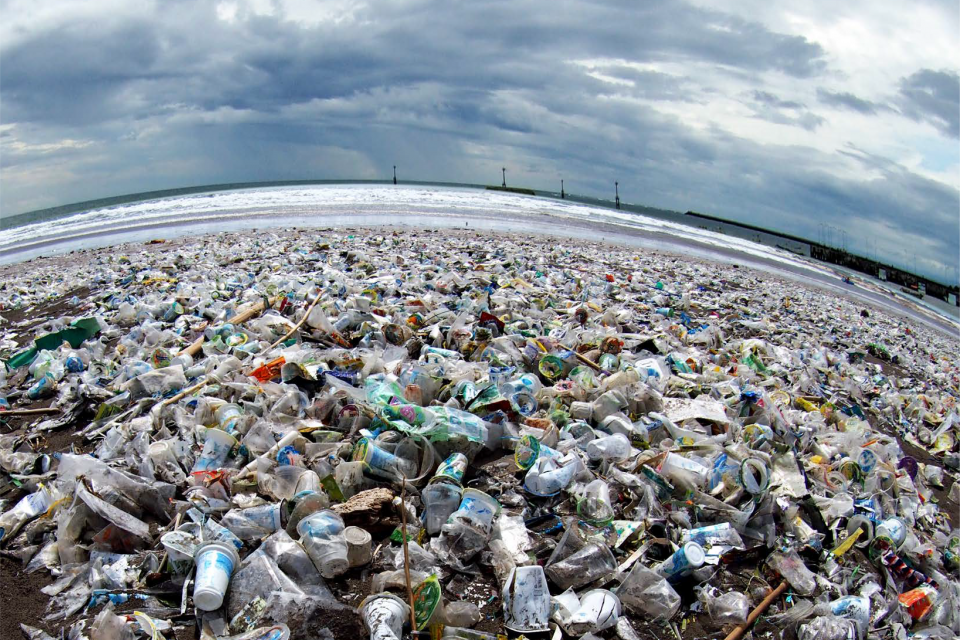 Cleaning up global plastic pollution is a major problem but the real headache is reducing the world’s appetite for this multifaceted material.

Convenience. It is the most vital ingredient of our fast-paced, modern lifestyle and the single, biggest impediment to solving the most serious environmental problem faced by humans today. With our rapacious appetite for economic growth throughout the 20th century, convenience has become the most important factor in achieving time savings and better productivity. Our need for everything to be faster, cheaper, better has made convenience an essential need of every productive citizen.

At the turn of the 20th century, with society still using centuries-old techniques to produce household items like porcelain plates and metal cutlery, nowhere was this pressure for progress more keenly felt than in the field of materials science. When the utility of porcelain and glass began to get outstripped by our demand for lower cost and higher efficiency, material scientists started looking for a better man-made solution – a cheaper, faster, more durable synthetic concoction that could provide all the conveniences that Nature could not. The invention of plastics is one that truly revolutionised the 20th century.

The first man-made plastic, Parkesine, invented in 1862 by Alexander Parkes, was integral to our understanding of creating synthetic polymers, using, in this case, natural substances like cellulose to create long chains of atoms arranged in repeating units to make polymers strong, lightweight and flexible. This initial breakthrough was followed up in 1907 by Leo Baekeland’s invention of Bakelite, the first fully synthetic polymer to use the plentiful carbon atoms provided by petroleum and other fossil fuels as building blocks to build a “pliable and easily shaped” material. The ability to create an unbreakable, lightweight bowl by simply heating a substance and having it retain its shape when cool, not only made the manufacturing process cheaper, but plastic can also easily be shaped into whatever forms consumers wanted. However, what was most revolutionary about the material was not just its cost but the unprecedented changes it made to the lifestyle of the consumer.

With the invention of plastic, families with children could now use plates which were durable, unbreakable and safe. Items easily damaged by water could now be wrapped in protective plastic film while items that disintegrated when wet could now be waterproofed with a film of plastic applied to it. Cheap plastic crockery allowed families to save time by eating on the go, allowing families to work longer hours and finish meals without needing to do the dishes. The convenience produced by plastic products brought about massive time savings, which improved productivity worldwide. 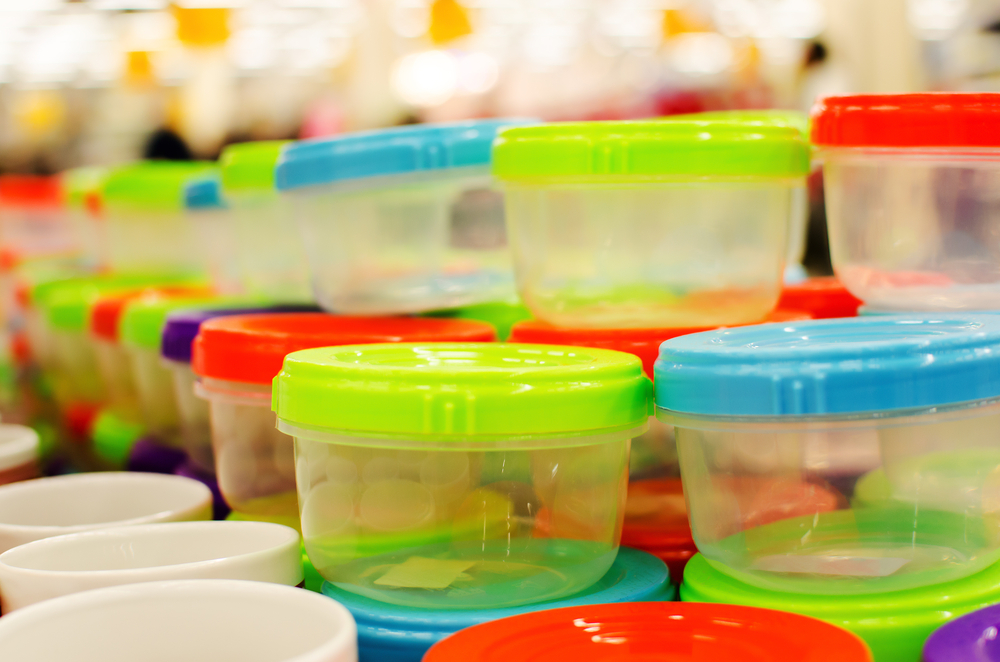 THE COMPLICITY OF THE POOR

Unfortunately, the very properties of plastic that made it so attractive in the first place are also the reasons why the Earth is drowning in plastic waste. Plastic is too cheap and too durable. It’s so durable, it can last for hundreds of years before it breaks down. It is so much cheaper than natural materials that it is easier to justify throwing it away than to spend more money trying to recycle it. One of the main reasons why plastic consumption is so hard to eradicate is because its low production cost upends the economics of being green. Compared with conventional materials like metal and glass, a drinks manufacturer using plastic bottles would be able to pass on the savings from not using glass bottles and metal bottle caps over to its paying customers instead. Poor families would find it hard to give up buying cheap juices in plastic bottles in lieu of juice bottled in glass. In countries where a large proportion of the population is urban and poor, the economics of plastic consumption is especially hard to displace.

THE CONSEQUENCES OF DURABILITY

It is easy to forget that plastic was once seen as an antidote to the killing of elephants for ivory and hawksbill turtles for combs. With ivory being used to make everything from piano keys to billiard balls, animal lovers the world over were grateful when John Wesley Hyatt, in 1869, popularised the cellulose-based plastic (called celluloid) that eventually changed every ivory billiard ball into a plastic one. The ubiquity of plastic, however, was not an immediate event. Celluloid was volatile and making things out of it was labour intensive. It took the invention of the injection-moulding machine for celluloid in 1939 by Arthur Eichengrün to unleash the productivity required for mass production.

The world only realised the usefulness of plastic during World War II when the monopoly of natural rubber by the Axis Powers forced the Allied Powers to invent synthetic rubber for army vehicles’ tyres. Invented by Waldo Semon from the B.F. Goodrich Company in 1940, Semon’s strain of synthetic rubber is a synthetic polymer derived from petroleum-based monomers like styrene and butadiene.

“What was most revolutionary about the material was not just its cost but the unprecedented changes it made to the lifestyle of the consumer.” 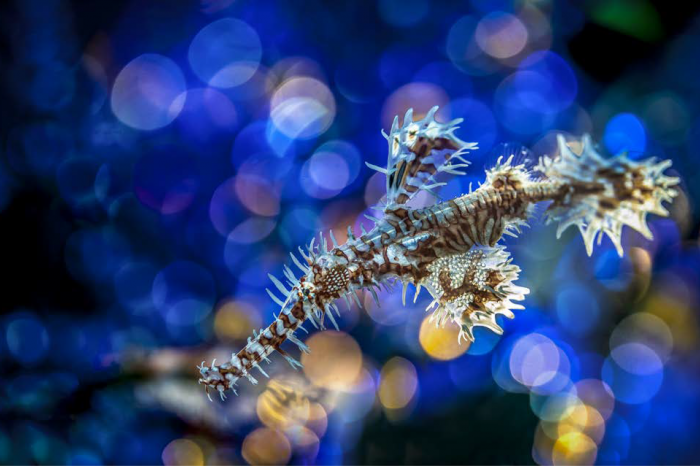 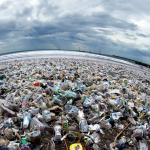