Research due to be presented today at the 2016 Ocean Sciences Meeting in New Orleans, LA found that this bleaching event has persisted for 20 months and could reach into next year.

“This time we’re in the longest coral bleaching event,” Mark Eakin, a biological oceanographer with the National Oceanic and Atmospheric Association (NOAA), said in a statement. “We’re maybe looking at a 2- to 2-1/2-year-long event. Some areas have already seen bleaching two years in a row.”

And it’s not over yet. Eakin said that what has now become the longest global coral die-off ever recorded could continue into 2017 thanks to global warming and the intense El Niño event currently heating up waters in the Pacific.

The length of the bleaching event means corals in some parts of the world have no time to recover before they are hit again, Eakin added.

As the third global bleaching event began in 2014, it was first documented in the western and central Pacific, from the Commonwealth of the Northern Mariana Islands and Guam to Hawaii and the Marshall Islands. By mid-2015, severe bleaching had spread south and east, to Kiribati, Howland, and the Baker Islands. The bleaching has also now reached the Indian Ocean.

Reefs bleached in 2015 in the Caribbean and Florida Keys have just started to recover, but may start bleaching again as early as July, Eakin said. There are also reports that corals in Fiji’s nearshore waters are bleaching. “This is now two years in a row for Fiji and it’s looking like 2016 may be worse than 2015,” he noted.

The increased frequency of bleaching events has been too much for some reefs, which never recover. Southeast Asia’s reefs hadn’t fully recovered from a severe bleaching event in 1998 by the time they were hit again in 2010, and they may see bleaching again later this year, according to Eakin.

Coral bleaching is caused by unfavorable conditions, such as the high ocean temperatures caused by El Niño events, global warming, and “The Blob,” an abnormally warm patch of water that first appeared in the northeast Pacific in 2013.

This thermal stress causes coral to expel the symbiotic algae that live in their tissue, without which the coral lose a significant source of food, making them more susceptible to disease. Eventually they die and turn white, hence the coral is said to have “bleached.”

When large swaths of reef-building coral die, that causes the reefs to erode, destroying fish habitat and exposing protected shorelines to ocean waves.

Eakin warned that if a La Niña follows the current El Niño, as it often does, even more reefs will be at risk due to high ocean temperatures, which could result in widespread bleaching, disease, and mortality at the frequency and intensity predicted in climate models two decades ago. 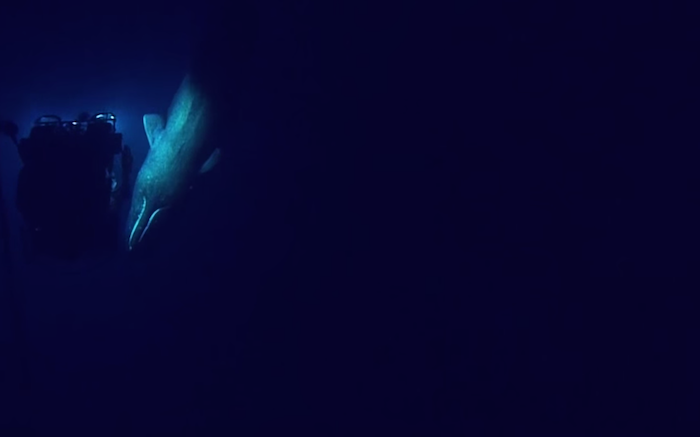 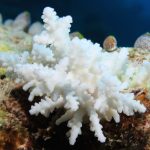