The biggest graveyard of lost ships in the world, Aaron Wong investigates Truk Lagoon – a Mecca for wreck diving enthusiasts.

As we finished one of the best wreck dives I have ever done, our boat released its mooring and sailed for about 10 minutes while we chatted enthusiastically about what we had just seen. Before we could even get it all out, we arrived at the next wreck. Which was just as good. This was the norm, apparently, but took a little of getting used to.

Welcome to Truk Lagoon, undoubtedly the WWII wreck diving capital of the world.

Staring out at the tranquil lagoon during our surface interval, it is hard to imagine the carnage that took place here over 70 years ago. Besides the rusted heavy defence guns that Nature promptly reclaimed, it appears as if little remains of the island’s military past. But of course, nothing could be further from the truth. For, at the bottom of the lagoon lay a snapshot of history, a place frozen in time, where there rested a Japanese fleet of over 40 ships.

On the morning of February 17, 1944, Japanese soldiers and sailors got a rude awakening after a night of partying. American planes from the carriers Enterprise, Yorktown, Essex, Intrepid, and Bunker Hill of Task Force 58, swooped down at the first light of day and began to strafe, bomb and torpedo anything of military importance. Operation Hailstone had begun, Japan’s “Pearl Harbor”.

The surprise attack destroyed almost every plane on the island and by the second day, every ship of significance was sunk as well. The strategic worth of Truk had dropped to zero literally over night.

From then on, the road to the Marianas and Saipan was open for the American forces. And it is from Tinian, an island Southwest of Saipan, where the Enola Gay took off to drop the atomic bombs which ended the war. As the world moved on and recovered from the horrors of WWII, the wrecks of Truk rested silently at the bottom of the lagoon, frozen in the moment they sank. For many years, they lay there, largely forgotten by the world above.

It wasn’t until the 1960s, during an outbreak of crown-of-thorns starfish in the Pacific, that the Truk Department of Fisheries embarked on a programme to check on the explosive growth of this animal and how it was threatening the reefs around Truk. Men from the islands were trained to dive in the hopes of manually eradicating the starfish, and just like that, scuba diving arrived in Truk.

One of these young divers was Kimiuo Aisek, a man who would later be recognised as the most eminent figure in diving in Truk, and the local custodian of the sunken Japanese Marus. As a Micronesian, Kimiuo had an innate instinct for navigation and for noticing little secrets that the sea tries to tell.

One day, on the way back from fighting the crown-of-thorns starfish, he noticed a discolouration of the lagoon bed. He asked the boat to stop and dived in. The rest, as they say, is history, for he had stumbled upon the Yamagiri Maru.

Read the rest of this article in No. 109 Issue 3/2017 of Scuba Diver magazine by subscribing here or check out all of our publications here. 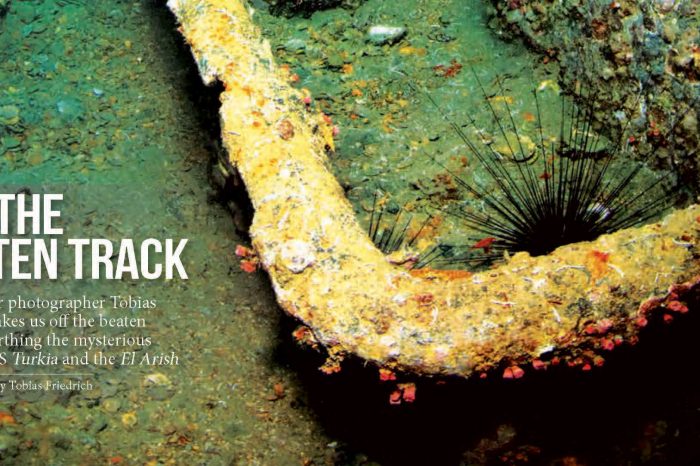 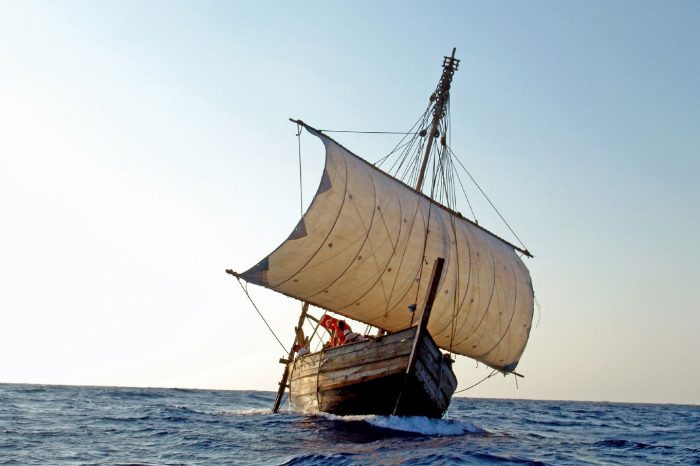 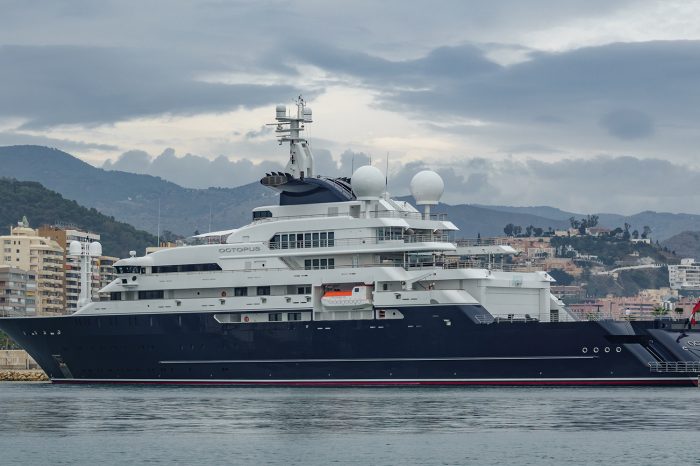 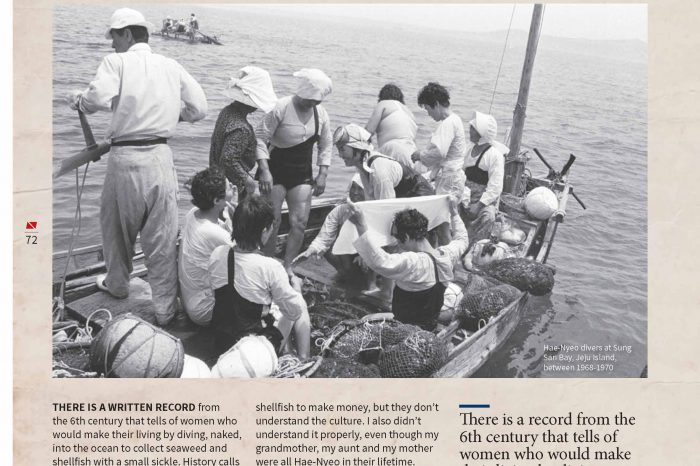 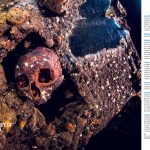