All You Need To Know About the World’s 5 Oceans

Our blue planet is incredible. Stretching far and wide, huge bodies of saline water hug land masses and dominate the surface. Together, they cover around three quarters of the entire Earth’s surface, and sink deep into a vastly unexplored abyss. Still much remains unknown, although much has been discovered, in our oceans. Through geo-mapping and political arrangement, there are officially five – each with their own biodiversity, topography and quirks. We break it all down for you:

The Pacific Ocean is the largest ocean, around 15 times the size of the United States. With 25,000 islands in the region, the ocean also contains the most biodiverse waters in the world – thanks to the Coral Triangle. Even though the Pacific Ocean is best known for its incredible fauna, it also contains an incredible array of plants and coral reefs.

Surface temperature: From -1.4ºC in poleward areas to 30ºC near to the equator

Containing most of our planet’s shallow seas – but with relatively few islands – the Atlantic Ocean is a relatively narrow body of water that snakes between nearly parallel continental masses, the Americas, Europe and Africa. Famed for offering incredible encounters with large pelagics in the Caribbean, Mediterranean, Baltic, and the Gulf of Mexico. The Mid-Atlantic Ridge, that runs roughly down the centre of the ocean, separates the Atlantic Ocean into two large basins.

Surface temperature: From -2 ºC in the polar regions to over 30 ºC north of the equator

The Indian Ocean is enclosed on three sides by landmasses of Africa, Asia, and Australia. The southern border is wide open and exchanges with the much colder Southern Ocean. With relatively few islands, the continental shelf areas tend to be quite narrow and not many shallow seas exist. Some of the major rivers flowing into the Indian Ocean include the Zambezi, Indus, and the Ganges. Because much of the Indian Ocean lies within the tropics, this basin has the warmest surface ocean temperature.

Compared to the other five oceans, the floor of the Southern Ocean is quite deep – ranging from 4,000 to 5,000 metres below sea level over most of the area that it occupies. In September of each year, a mobile icepack situated around the Antarctic reaches its greatest seasonal extent covering around 19 million square kilometres– later in March the icepack shrinks by almost 85%.

The world’s smallest and shallowest (on average) ocean is also one of its most interesting. The crown of the world, both above and below the waves, enchanting creatures from narwh
als to belugas sound out in the deep depths. 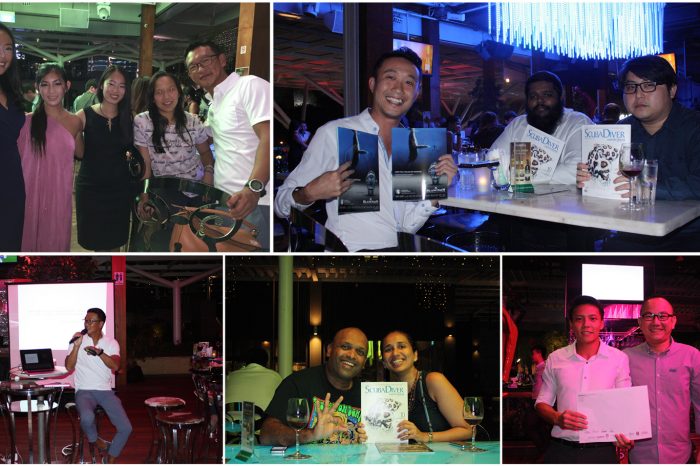 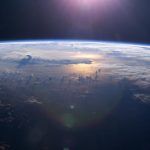 All You Need To Know About the World’s 5 Oceans