This week we bring you all you need to know about the common thresher shark:

Size: Up to 610 centimetres

Behaviour: Common thresher sharks are solitary and extremely athletic and can slay prey with their huge tails. They are famous for the incredible heights they reach when breaching out of the water

Distribution: They are found in the Atlantic, Pacific and Indian Oceans and in the Mediterranean

Ecosystem: While found both in coastal and oceanic waters, it is most abundant in waters up to 60 or 70 kilometres offshore. It ranges between surface waters and 366 metres depth 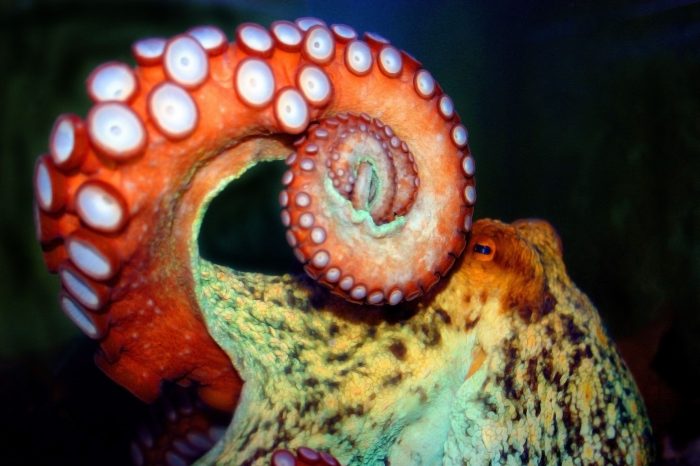 Cephalopods Are Taking Over the Oceans 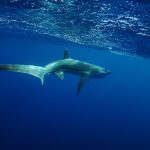