Wildlife of the Week: Titan Triggerfish

Size: Up to 75 centimetres

Behaviour: Titan triggerfish are often solitary, and diurnal, meaning they are day-time fish, sleeping at night.

Distribution: They inhabit the coral reefs found in the Indo-Pacific region comprising Malaysia, Thailand, Indonesia, Philippines, Fiji and Australia, as well as the Maldives and the Red Sea

Ecosystem: The nest of the titan triggerfish is usually in a flat sandy area amongst the corals, an area that it will defend with a passion 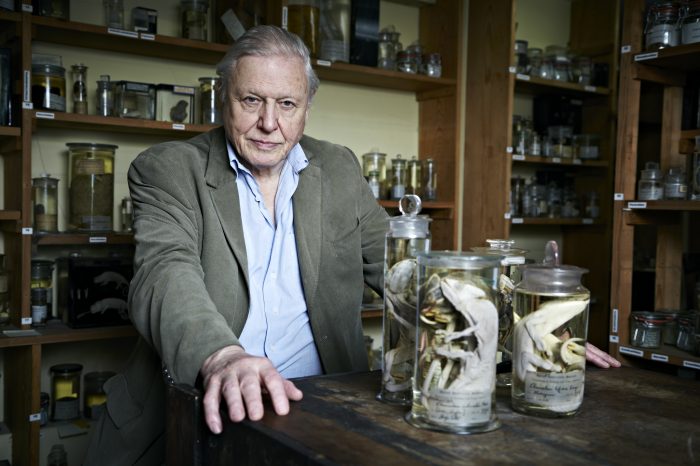 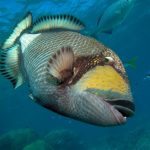 Wildlife of the Week: Titan Triggerfish