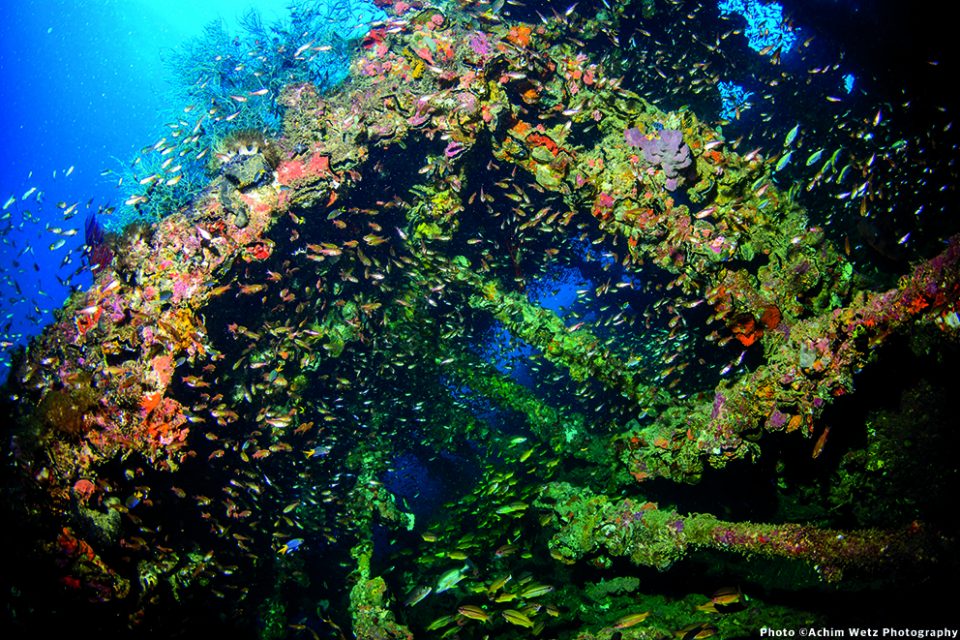 Here’s a curated list of the top 10 most famous wrecks found in the Asia-Pacific region, listed in no particular order 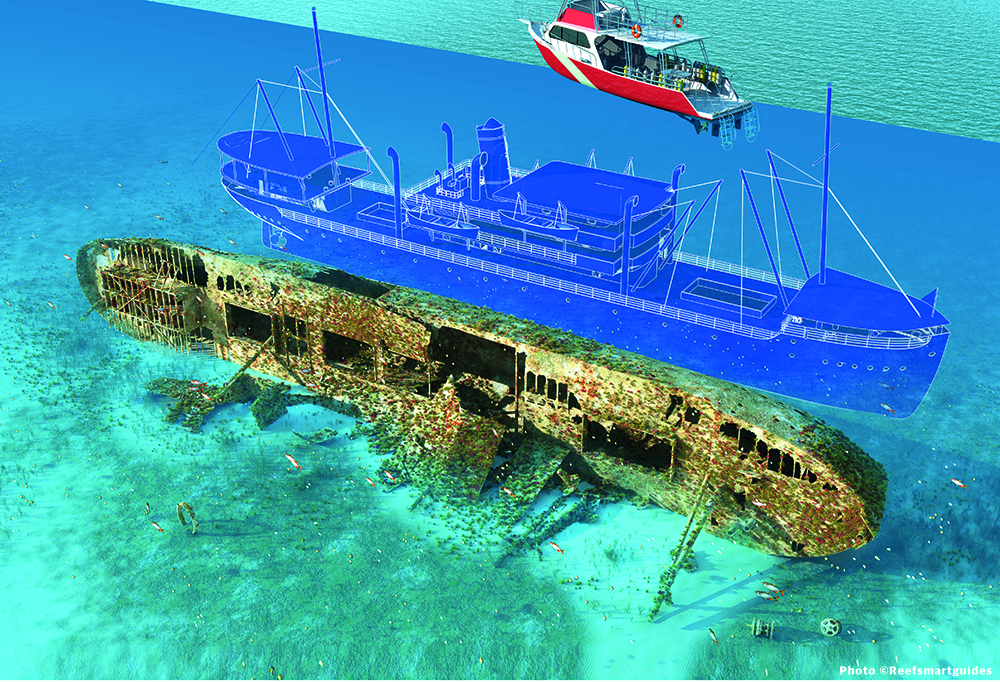 Hailed as one of the world’s most dangerous wrecks, the Hardeep was used by the Japanese in World War II to carry freight before it sank in 1941. The strong currents make it a challenging wreck to dive, but at the right time, this wreck offers one of the most exciting wreck dives in Asia. It is covered in corals and macro life with side portholes forming an overarching roof for divers to swim under while penetrating the wide open hull, letting in streams of light that evoke a mysterious atmosphere. 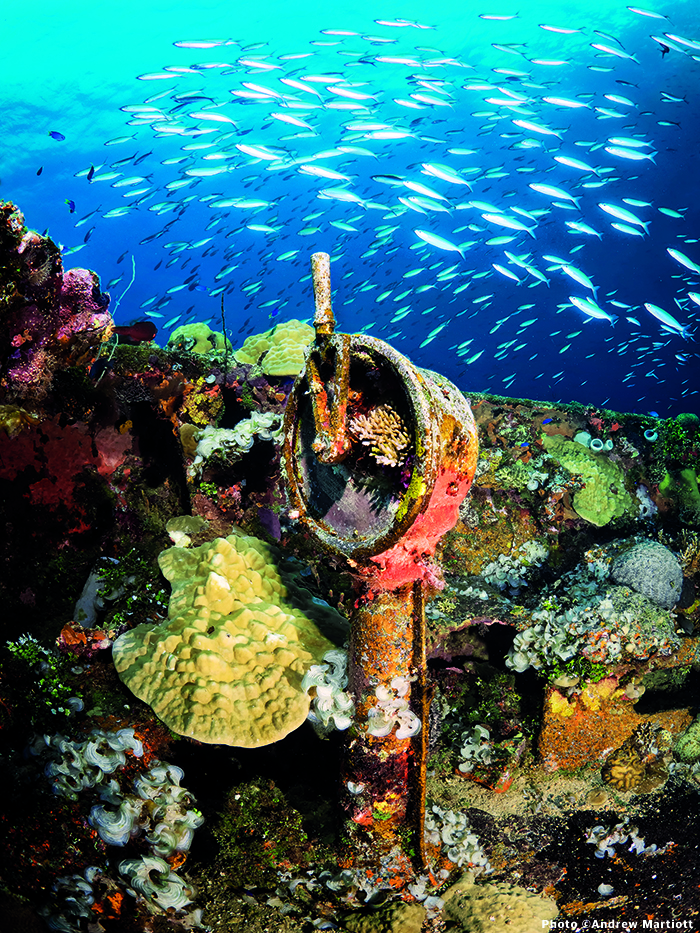 Amongst all the wrecks of Truk Lagoon, the Fujikawa Maru is known for being the most beautiful to dive. Covered with colourful soft and hard corals, she contains a large collection of war artefacts such as gas masks, Mitsubishi aircraft wings, and Zero fighter propeller blades. The engine room is one of the highlights of the wreck, though it has since partially collapsed. 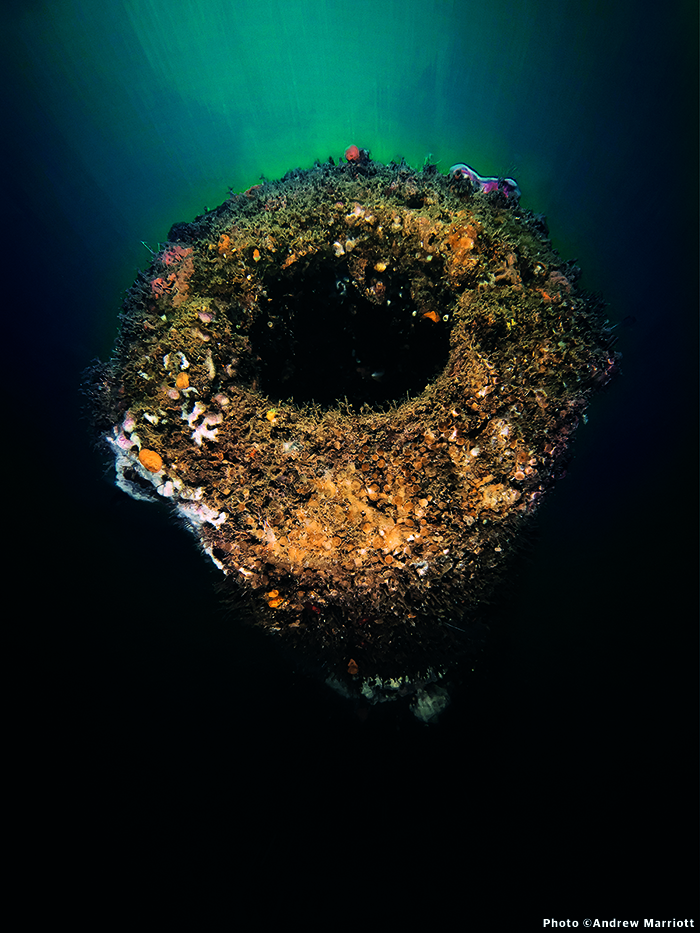 Arguably the most sought-after wreck in the Philippines, the USS New York is famed for her four massive turreted deck guns and enormous propeller. At 110 metres long, she is one of the largest wrecks found in Subic Bay, and can be completed in at least two dives. Only technical divers can fully penetrate the wreck, while advanced and wreck-certified divers are allowed limited penetration. 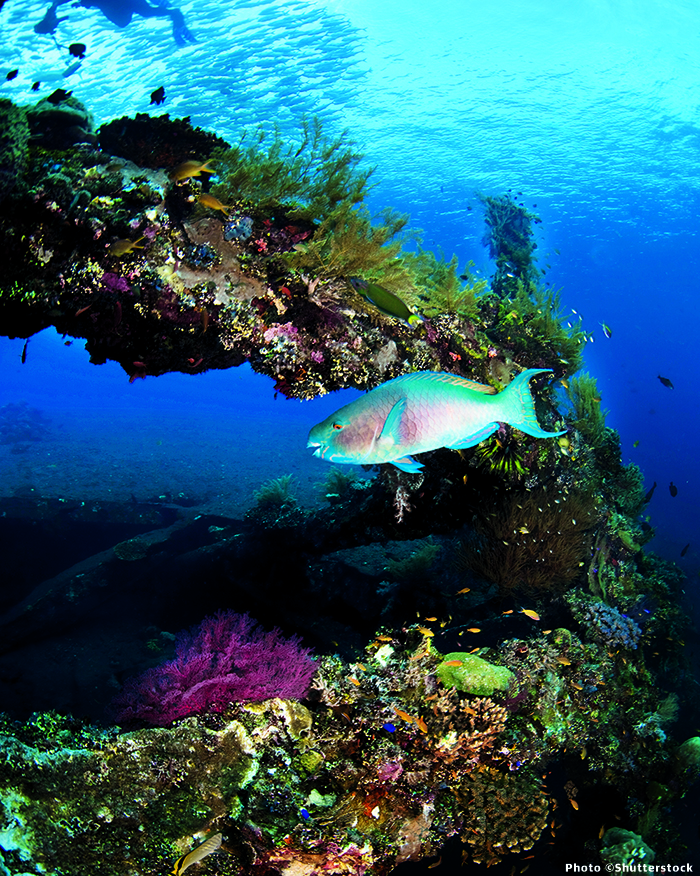 On her last voyage, the Liberty was traversing the Lombok Strait when she was hit by two torpedos from a Japanese submarine in June 1942. She rested on the beach till 1963, when an earthquake made the wreck slip into the ocean, 40 metres away from the beach. The 120-metre-long wreck now lies on her right flank, completely encrusted with coral. She brims with life, inhabited by humphead parrotfish, schools of trevally, and leaf scorpionfish. 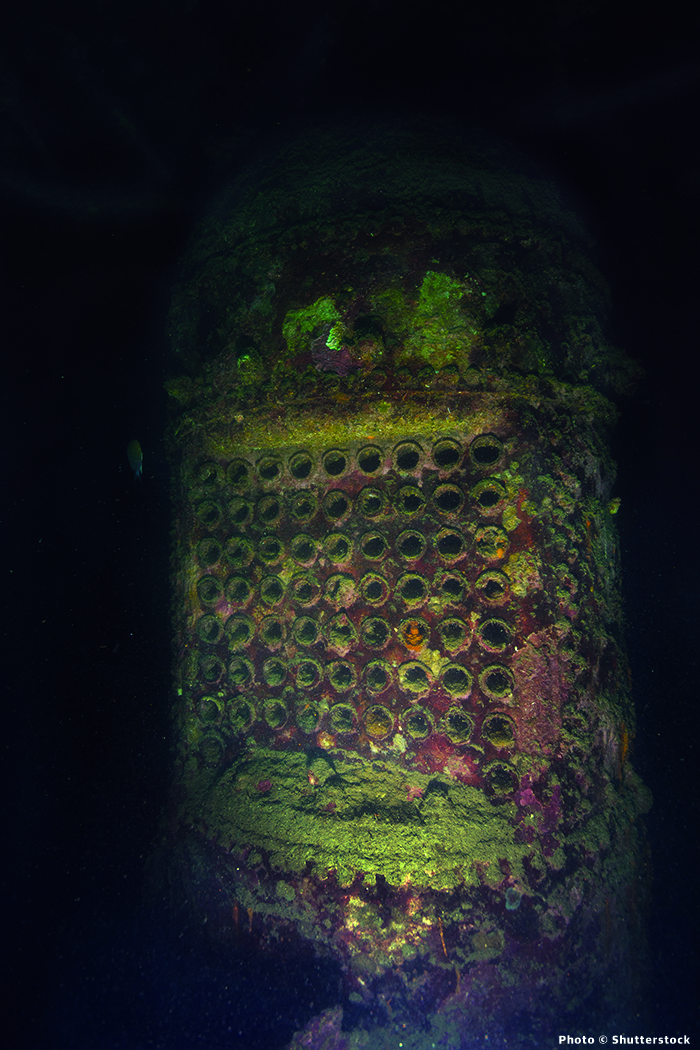 Sunk in September 1944, this Japanese refrigeration ship is located deeper than most of the other wrecks around Coron. The Irako Maru is almost intact with easy swim-throughs around the deck and the bow area. Penetration through the engine room is possible for trained divers. Shoals of trevally, fusiliers, and green sea turtles can be spotted at the wreck. 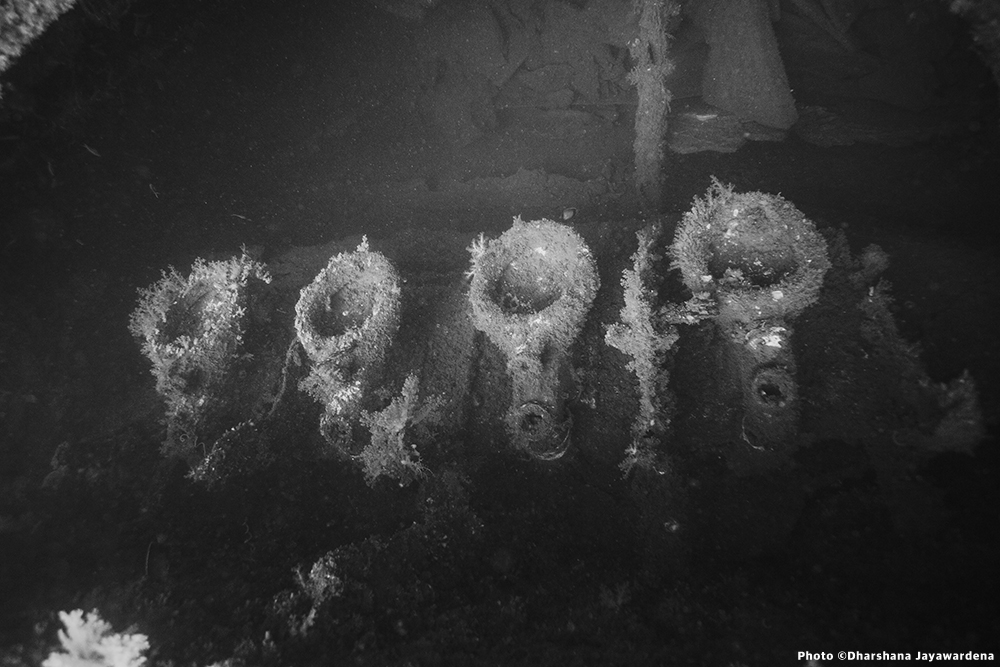 Being the world’s first purpose-built aircraft carrier, the HMS Hermes is a well-preserved wreck that offers an interesting exploration for technical divers. Due to Sri Lanka’s civil war from 1983 to 2009, the wreck has not been visited much by divers. Around amidships, one can see the collapsed superstructure, anti-aircraft guns, and even munitions. At the stern, one of the massive propellers of the Hermes towers above like a giant beast. A row of toilets can be seen through a gap in the hull. 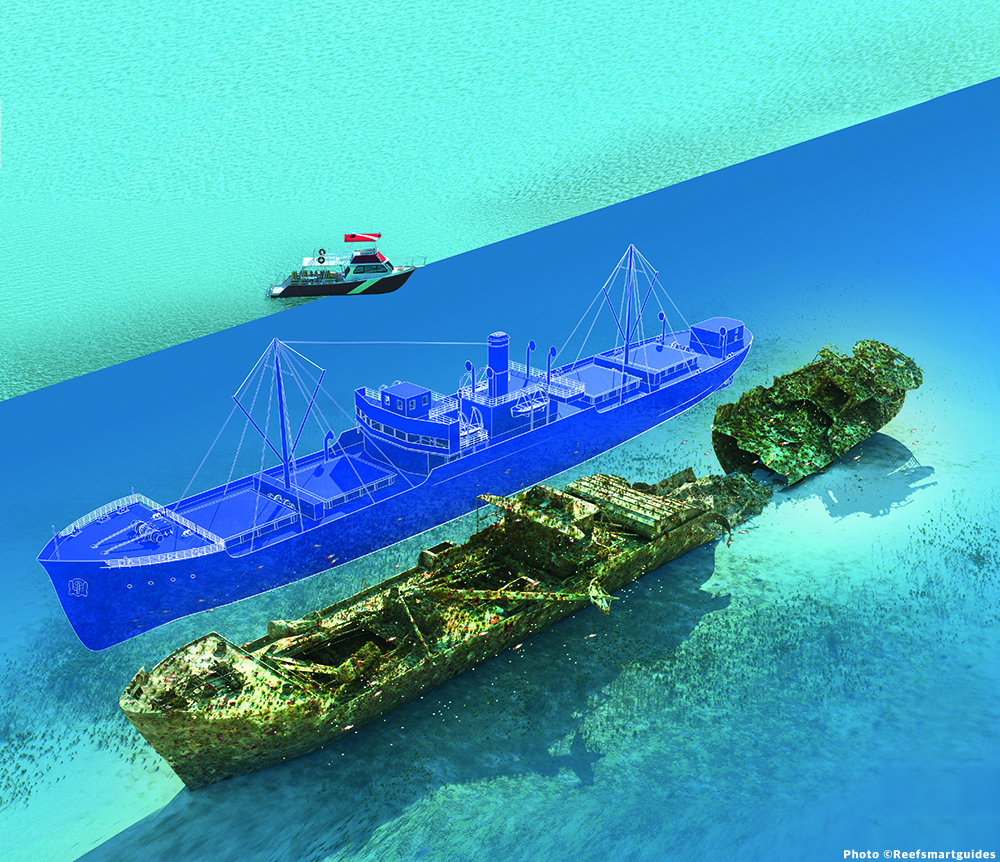 The Thistlegorm is much more than a shipwreck – it is a war grave and a museum that serves as a reminder of the great destruction and loss from World War II. The 128-metre-long ship takes multiple dives to be fully explored. Locomotives, tanks, and jeeps can all be found in this historical treasure chest. 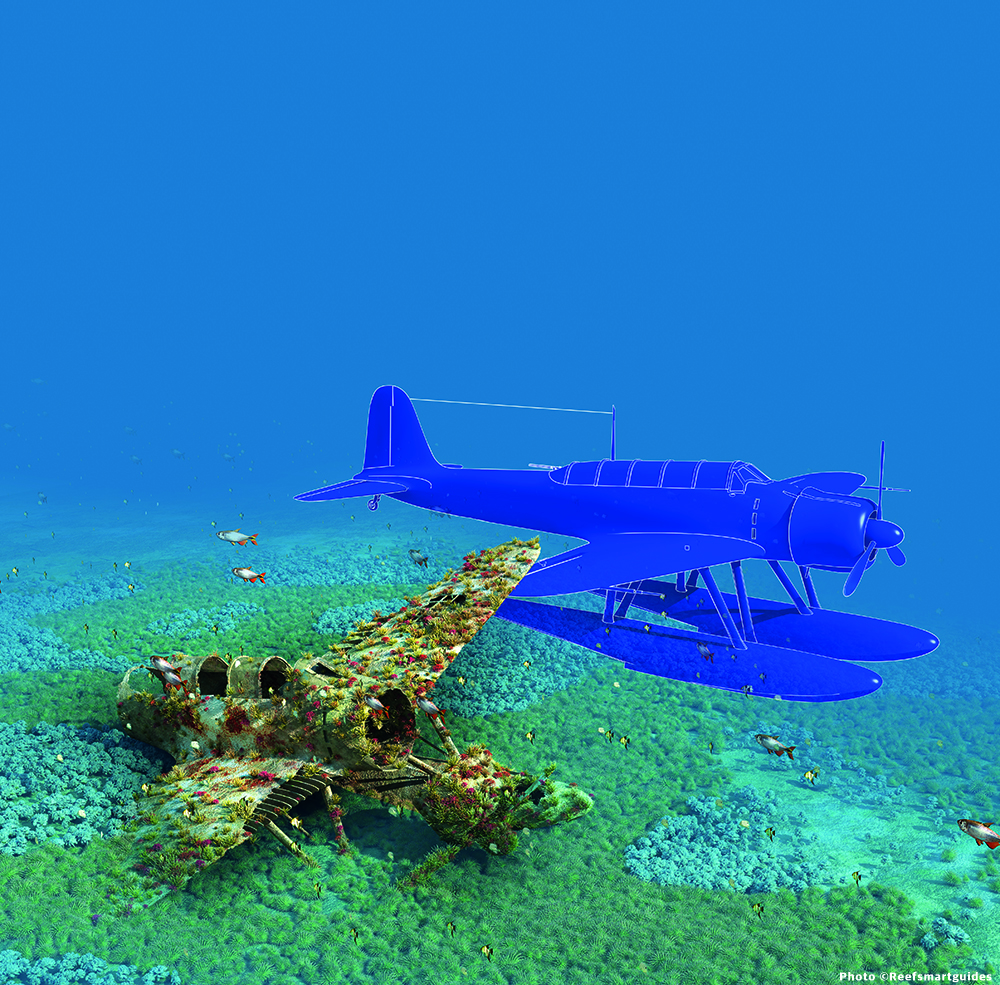 Resting in 15 metres of water, this Japanese seaplane sits upright on a large coral head. It was spotted from the surface in 1994, and now many artefacts can be found in and around the largely-intact seaplane, such as radios, ammunition and a small bomb inside the cockpit. The visibility is usually excellent, with octopus, nudibranchs and tropical reef fishes making it a photographer’s paradise. 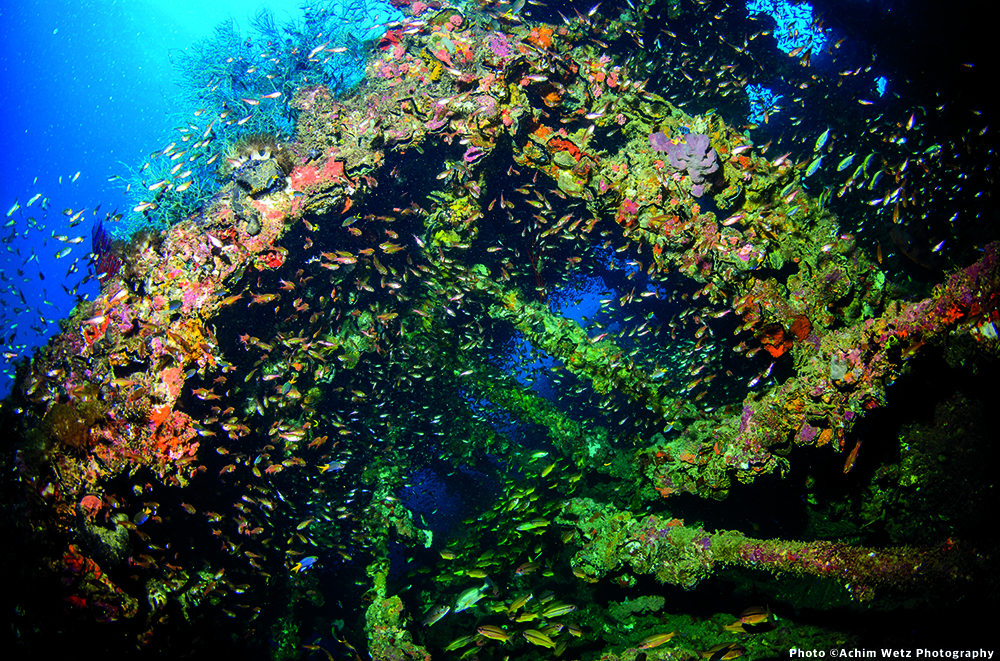 Often touted as Australia’s best dive site, the SS Yongala lies within the Great Barrier Reef Marine Park. She is protected under the Historic Shipwrecks Act of 1976; hence penetration is forbidden. However, she is home to a plethora of marine life: Sea turtles, sharks, and eagle rays are frequently sighted at the wreck. 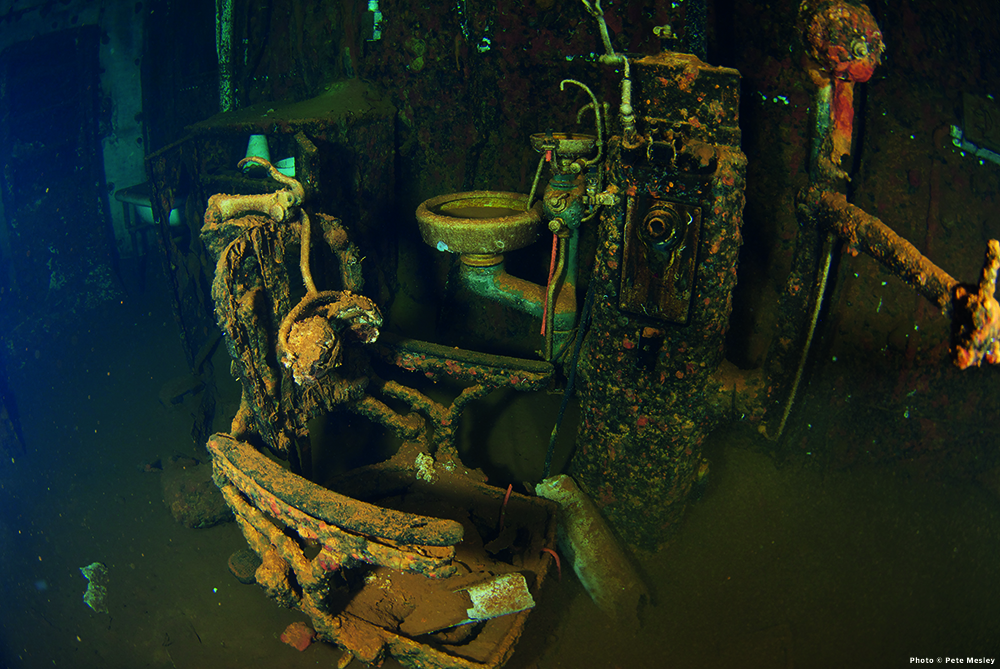 The Saratoga was a 40,000-ton, 268-metre-long aircraft carrier. Sinking as a result of nuclear testing, her interior is incredibly vast: seven decks of passageways, rooms, and galleys for divers to get lost in. The highlight of the wreck is the dentist’s office: Three perfectly preserved dentist chairs sit in the room, rinse bowls, and even headphones for the patients. 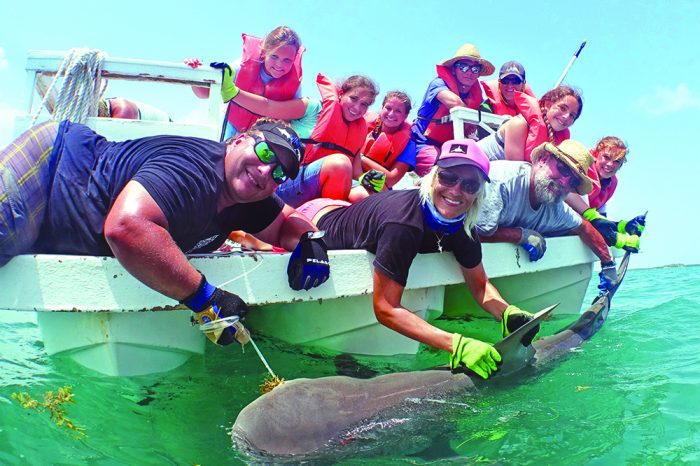 Shark Advocates of the Future 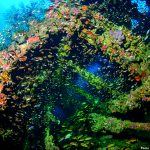