One of the world’s largest flying seabirds, the wandering albatross, is also one of the most far ranging birds. Some individual wandering albatrosses are known to circumnavigate the Southern Ocean three times in just one year. We bring you this incredible species as our Wildlife of the Week:

Diet: Feed at sea, mainly on cephalopods and fish

Behaviour: Satellite tracking data indicates that breeding birds travel at very long distances from colonies and that foraging strategies change throughout the breeding system. Rarely seen on land, gather only to breed

Ecosystem: Typically forage in oceanic waters, however considerable time is spent over shelf areas during certain stages of the breeding system 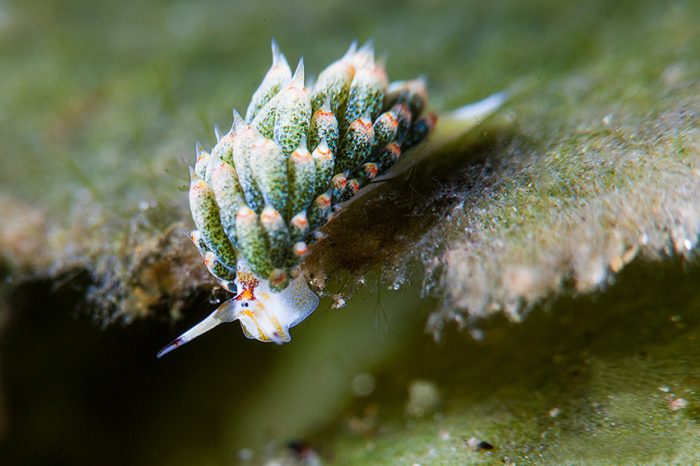 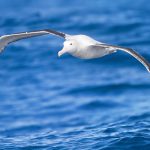